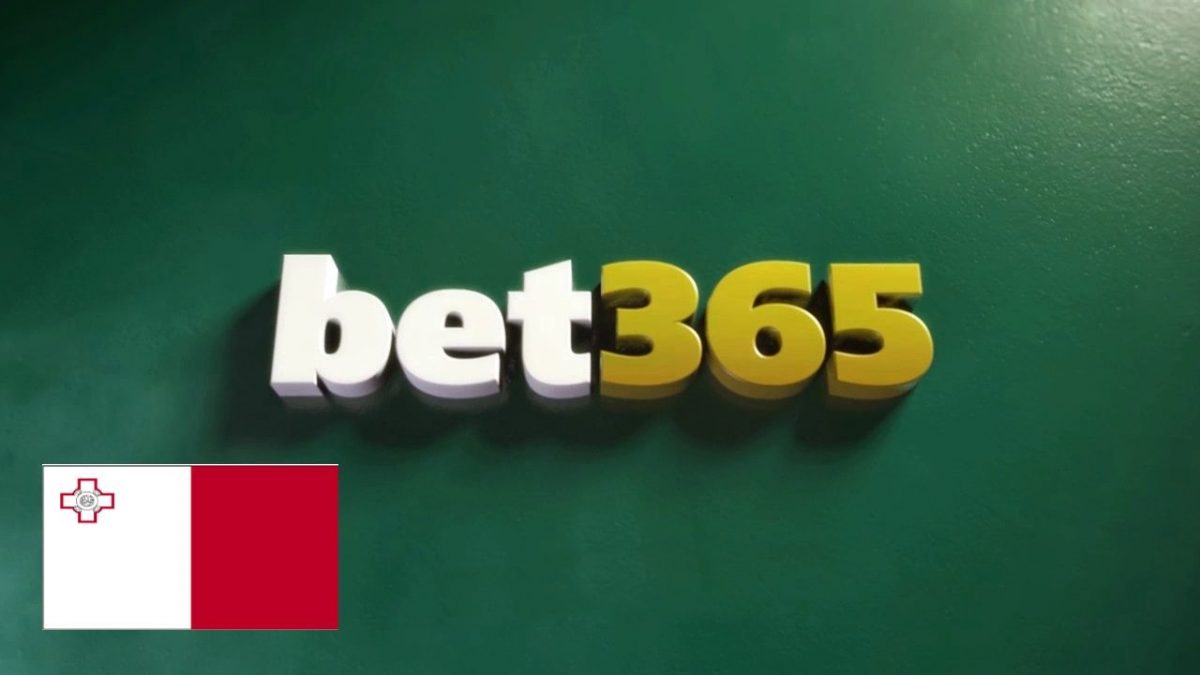 Bet365 to expand operations to Malta


Founded in the United Kingdom back in 2000, Bet365 is one of the world’s largest online gambling companies, with the most comprehensive ‘in-play’ betting service and a database of over 23 million users worldwide. On Monday, the sports betting giant confirmed its plans on expanding its operations in Malta.

Licensed and running its operations in Gibraltar, the company decided to respond to an article published in the Sunday Times of Malta that reported news of Bet365 planning to shift around 1,000 of its employees to Malta after the Brexit. Bet365 replied calling the report ‘speculation’ and that the numbers mentioned were ‘wholly inaccurate’.

They further mentioned that they had acquired additional property in Malta and that they will be recruiting more personnel as well but refused to comment when asked how many of their employees would be shifting to Malta. Presently, Gibraltar is one of the most attractive jurisdictions for online gambling firms, but UK’s exit from the European Union could cause problems for the industry.

Bet365 also indicated that they are strongly committed to Gibraltar. “Notwithstanding these plans for Malta, we can confirm that we will be retaining our strong presence in, and commitment to, Gibraltar where our main operational hub is based and will continue to maintain our existing dual regulatory and licensing strategy and presence.”

If Brexit causes an issue for employees of betting companies to cross over from their residences in Spain to their workplaces in Gibraltar, we may see more companies shifting out of the region. Keep reading GutshotMagazine.com for further updates on this story.