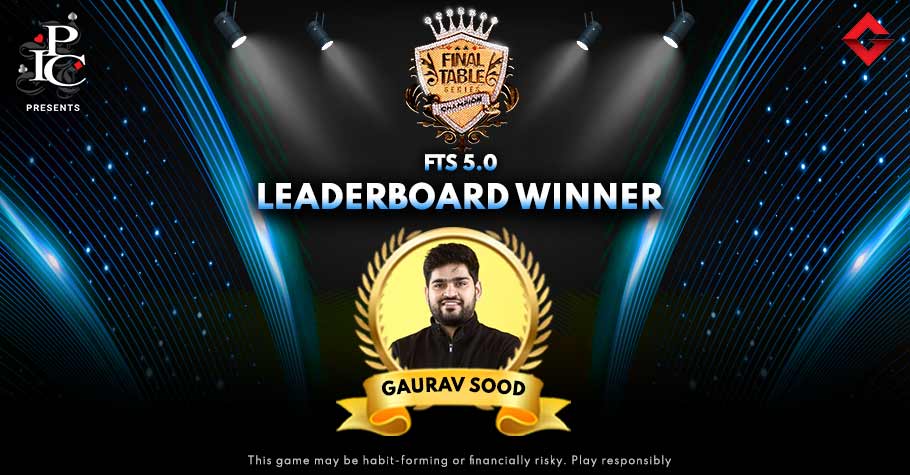 The FTS 5.0 edition has finally concluded and the leaderboard payouts are here. Gaurav Sood aka ‘mozzie17’ has topped the leaderboard and bagged a lions share of ₹15,00,000. Samay Singh Modi aka ‘Limitless’ has finished at the runner-up spot and pocketed ₹10,00,000. ‘papatumhare,’ ‘KAKAROT98$’ and Karan Radia aka ‘Majestic’ concluded at the third, fourth and fifth place for ₹7,00,000, ₹4,50,000 and ₹3,50,000 respectively. Here are the remaining payouts:

The top four spot continued to be dominated by Gaurav Sood aka ‘mozzie17,’ Samay Singh Modi aka ‘Limitless,’ ‘KAKAROT98$’ and ‘papatumhare.’ Karan Radia aka ‘Majestic’ makes a comeback among the top five to take the fifth spot.

Gaurav Sood is holding on to his numero uno spot and Samay Singh Modi is following in the second position. The third, fourth and fifth spot belong to mystery players.

Currently, Gaurav Sood is holding the top spot on the FTS 5.0 leaderboard. Samay Singh Modi who is having a gala time winning FTS 5.0 tourneys and adding truckloads of money in his bank account is second on the leaderboard. Online reg Karan Radia is third and a mystery player is placed fourth. The fifth spot belongs to Vaibhav Sharma.

Online reg Gaurav Sood has taken over the numero uno spot on the FTS 5.0 leaderbaord. Samay Singh Modi who is running hot with his back-to-back wins is now on the second spot. Other online regs like Vaibhav Sharma and Arun Sriram have settled for the third and fourth spot respectively. With the competition getting more fierce with each passing day, it would be interesting to see who will be crowned the leaderbaord champion.

Samay Singh Modi took over the control of the FTS 5.0 leaderbaord from Vaibhav Sharma and now sits on the number one position. The latter slipped to the second spot and is followed by Arun Sriram. Gutshot’s January 2021 e-magazine cover star Gaurav Sood is on the fourth spot.

Vaibhav Sharma isn’t moving an inch from his top spot. Online reg Arun Sriram made a smashing entry onto the FTS 5.0 leaderboard at the second spot. The competition is only getting more intense and it would be interesting to which players manage to hold on to their positions.

Online reg Vaibhav Sharma is leading the FTS 5.0 leaderboard with 1,638.92 in his kitty. A mystery player follows him in second place. Gutshot’s January 2021 e-magazine cover star Gaurav Sood is on the fifth spot and it would be interesting to see how he battles competition in the coming days. 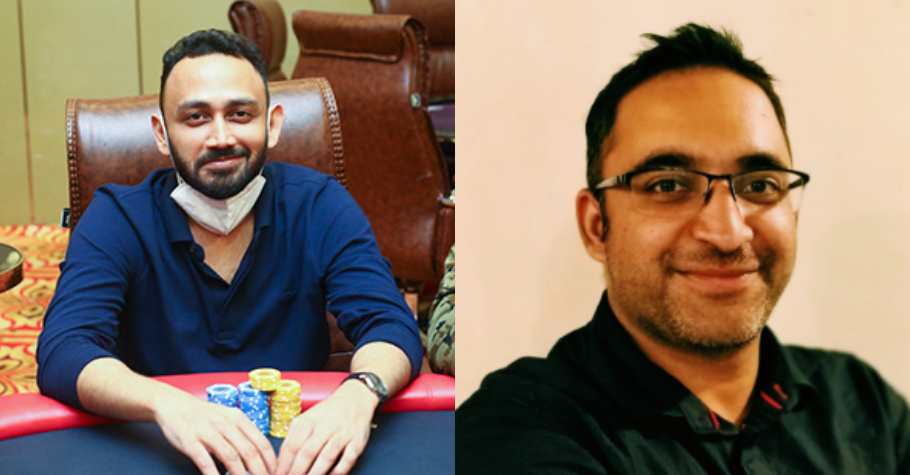 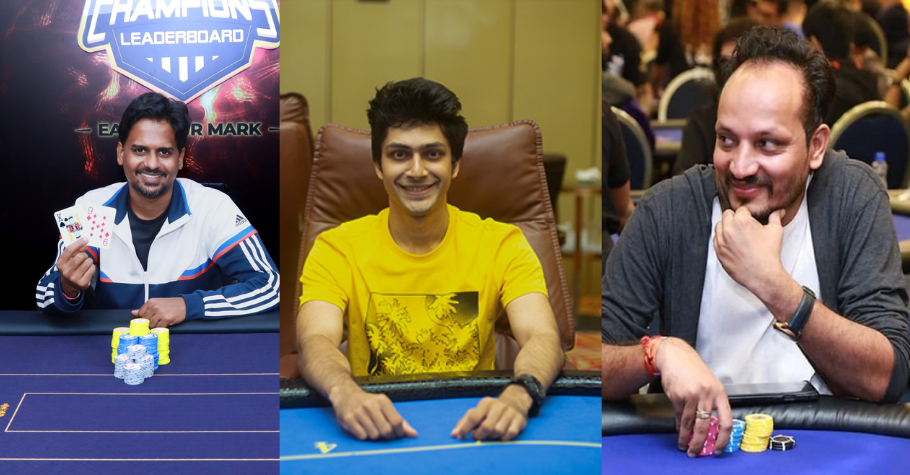 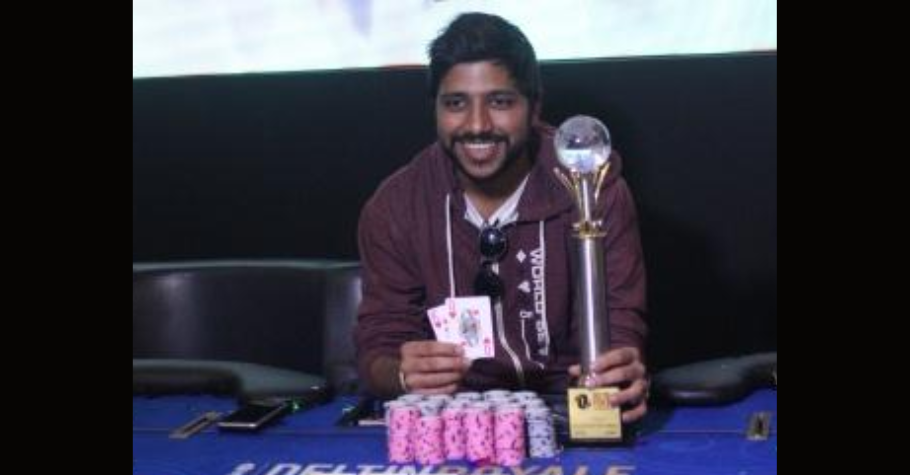