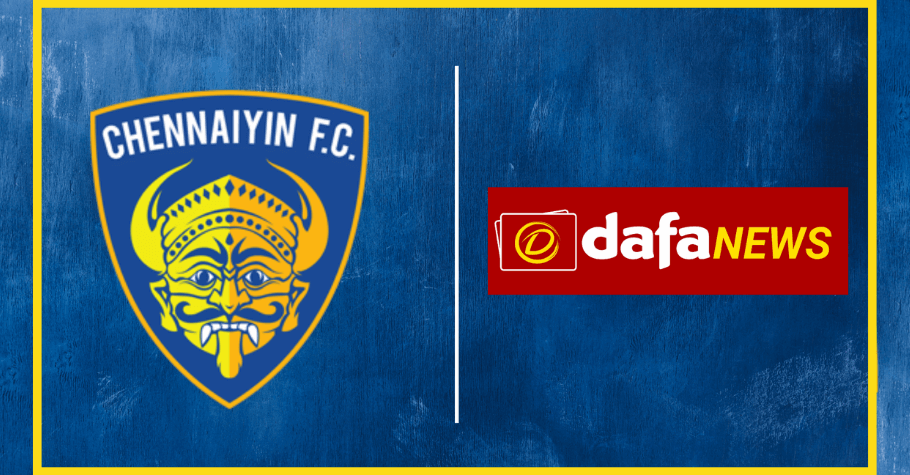 
Two-time Indian Super League (ISL) winners Chennaiyin FC (CFC) are thrilled to announce the continuation of the club’s partnership with DafaNews as one of its principal sponsors for the 2021-22 season. A one-stop online sports news hub, DafaNews has been associated with CFC for the last two seasons.

Commenting on the club’s continued partnership with DafaNews, Vita Dani, co-owner, Chennaiyin FC, said, “DafaNews over the past two seasons have become a vital part of the CFC family. We look forward to having them back with us for a third consecutive year and are sure that it is a partnership that will bear fruit for both, the brand and Chennaiyin FC.”

As the partnership enters its third consecutive year, it is a testimony to the continued faith that both the brands share. The association also brings forth the strong trust and value for Chennaiyin FC and DafaNews.

“After a productive two seasons we’ve had with Chennaiyin FC, we’re happy to continue for a third consecutive year. We see great merit in continuing our association with brand CFC, in what will also be a new campaign under a new head coach and fresh set of players, played out in Goa,” said an official spokesman for DafaNews, on the news of continuing their association with CFC.

DafaNews, which has partnered with top football clubs across the globe, entered India’s premier football league in the 2019-20 season. The online sports news portal caters to the demands of sports aficionados by extensively reporting on Indian and global sports events.

Chasing the coveted ISL trophy for the third time, the Marina Machans will begin their campaign on November 23 against Hyderabad FC at the Athletic Stadium in Bambolim, Goa as the upcoming ISL season will kick-start on November 19. 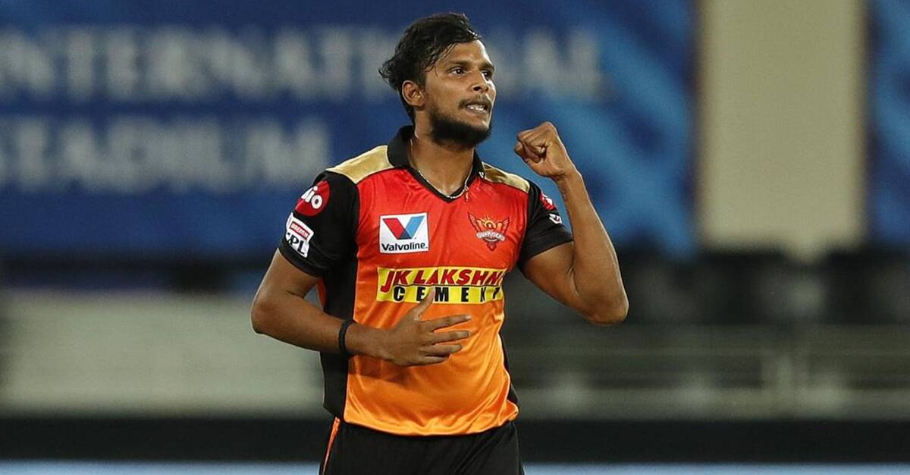 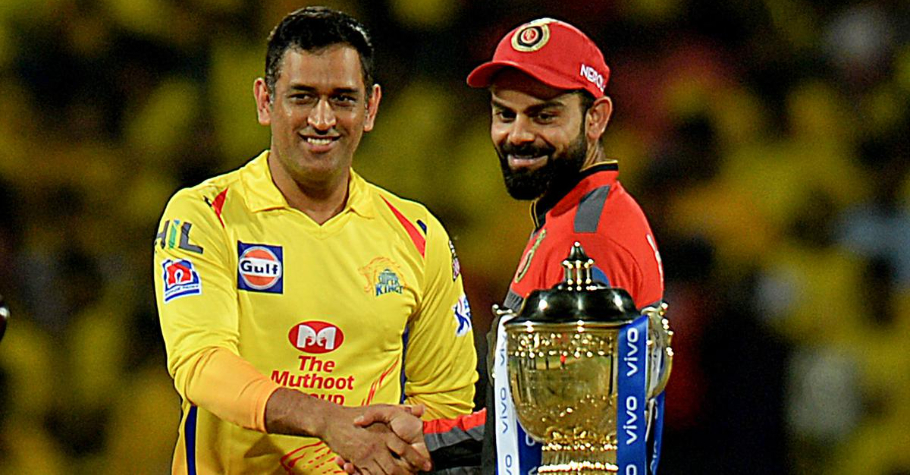 BLR vs CSK Match Updates, Who Will Win The 35th...