Arjanveer Doubles Up Amid Bust Outs 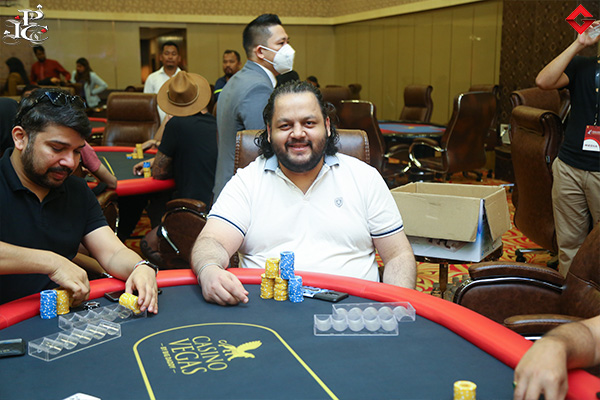