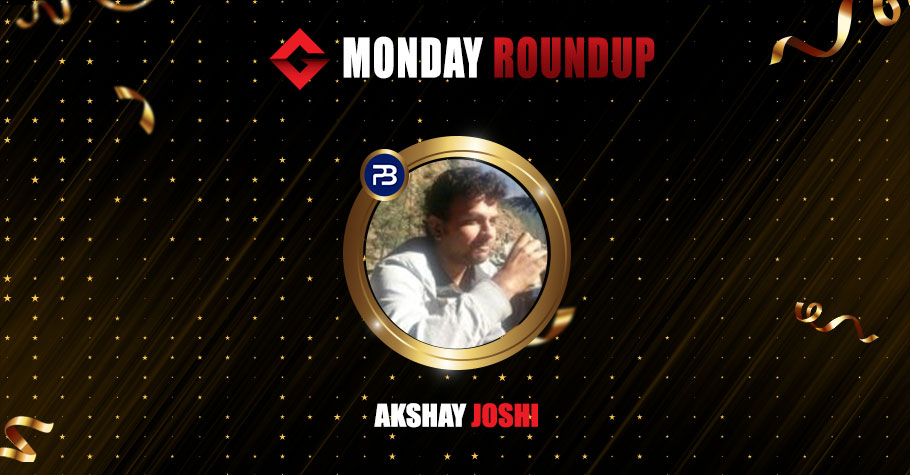 Adda52’s Iron Man tournament had 406 entries in total. The top 43 players made it in the money. The min-cash stood at ₹4,466 in this ₹2,200 buy-in event. A small margin surpassed the advertised guarantee of this event, and the final prize pool came up to ₹8,12,000. The winner of this tournament was a mystery player who goes by the moniker ‘RahulGeet.’ This player cashed a massive ₹1,49,961 in prize money. The runner-up in this event was Nikhil Chaudhary aka ‘nickel0992’ who fired two bullets and walked away with ₹1,38,598 in prize money.

PokerBaazi’s Monday Medley tournament had 773 entries in total. The top 90 players made it in the money. A min-cash of ₹6,800 was paid in this ₹4,400 buy-in event. The tournament was a deal between mystery players ‘jordharjade’ and ‘SiddharthRajan’ cashing ₹5,60,000 and ₹3,92,000 respectively. The advertised guarantee was crushed and the final prize pool stood at ₹30,92,000.

#TransformationTuesday: Every Chip Matters At T...