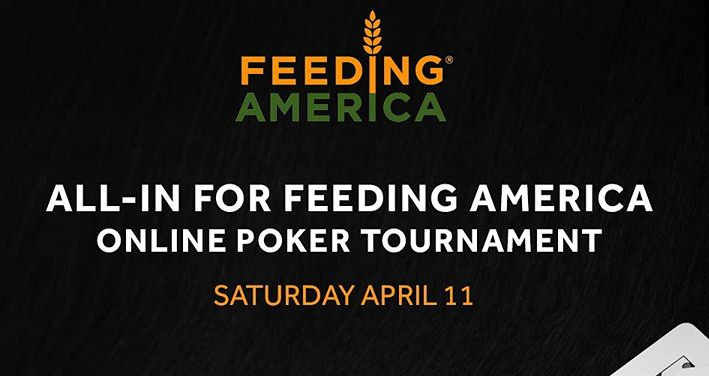 
The coronavirus outbreak is getting worse by the day and governments across the world are reaching out to help one another. In such times, those who are healthy and more fortunate than others have also been helping out to the best of their abilities. Help can be given in the form of money, food, supplies and other assistance to those infected of affected in some way.

One industry that hasn’t been affected at all is the online poker industry. In fact, with billions of people sitting at home each day, the industry is only set to grow further, and it makes a good case for legalization of the game across the world too. A recent report suggested that top Hollywood and other celebrities partook in an online poker tournament yesterday for a charitable cause.

It was Oscar-winning actor Ben Affleck who helped co-ordinate and set up this online poker tournament which was hosted on Saturday, 11th April 2020. Affleck has displayed his love for the games plenty of times in the past and here, he invited other celebrities like Tobey Maguire, Matt Damon, Tom Brady, Jon Hamm, Adam Levine, Adam Sandler and Sarah Silverman to participate too.

The charity chosen was Feeding America, a charitable organization that helps feed 46+ million people in the country through food pantries, shelters, soup kitchens, and other agencies. He took to Instagram on Friday to announce the news, saying, “Excited to announce that I have joined forces with @FeedingAmerica, the nation’s largest domestic hunger-relief organization, to raise money for folks who need it most.”

“We’ve already raised over $1 million, with 100% of proceeds benefiting Feeding America. Right now, their work is more critical than ever before so I hope you’ll be able to join us and watch along live,” the caption continued. The tournament was live streamed on Twitch by commentators Justin Kelly and Michael Lonca.

The tournament featured a fixed number of entries i.e. 75 and while we didn’t watch the coverage ourselves, we’re guessing it was plenty of fun! The charity towards COVID-19 relief will do wonders as the total cases across the world has crossed 1.7 million, with USA on top of the charts with more than half a million cases already.

For more industry news and updates on the gaming situation from across the world, stay tuned to GutshotMagazine.com.