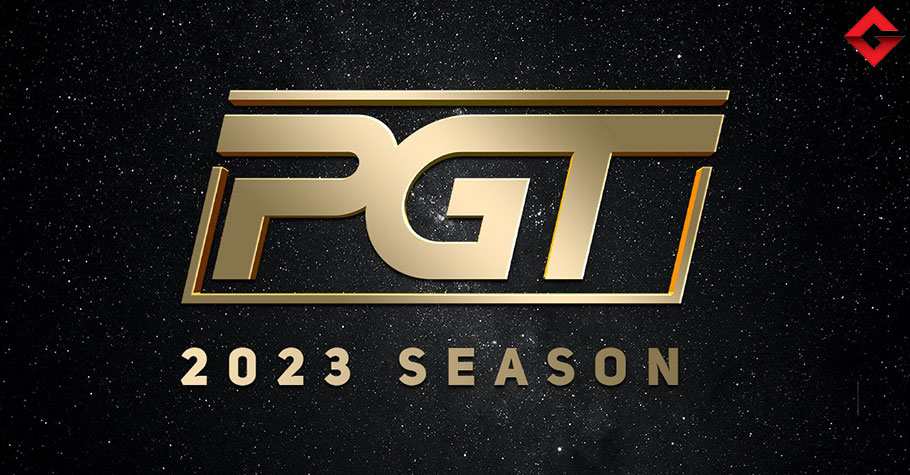 2023 PGT Season Kicks Off With PokerGO Cup In January; Schedule Out


PokerGO® is pleased to announce the PokerGO Tour® (PGT®) schedule for the first quarter of the 2023 season. Featuring two brand new series, the early portion of the 2023 schedule sets the wheels in motion for the PGT’s best season yet.

“Home to poker’s elite players and most competitive high-stakes tournaments, the PGT saw tremendous growth in the tour’s second season, with total awarded prize money increasing more than 50% and total entries increasing nearly 40%,” said Mori Eskandani, President of PokerGO. “Furthermore, the PGT is awarding the biggest player-of-the-year prize in poker history in 2022. The tour’s plans for the 2023 season can be summed up by, ‘Go big, or go home,’ and we are confident that we have put together an incredible offering of events that will allow the PGT to grow even more.”

In addition to the PokerGO Cup, PGT Mixed Games, and PGT PLO Series, the 2023 PGT season will include ARIA High Roller events and select poker tournaments that meet PGT criteria. The full schedule of 2023 PGT events can be found at PGT.com/schedule.

Many of the events during the 2023 PGT season will be broadcast on PokerGO via live stream. PokerGO is available worldwide on all your favorite devices, including Android phone, Android tablet, iPhone, iPad, Apple TV, Roku, and Amazon Fire TV. You can also stream PokerGO on any web or mobile browser by going to PokerGO.com.

Dates, times, and specific events of this schedule are subject to change. For the most up-to-date information regarding the PGT, please refer to PGT.com. 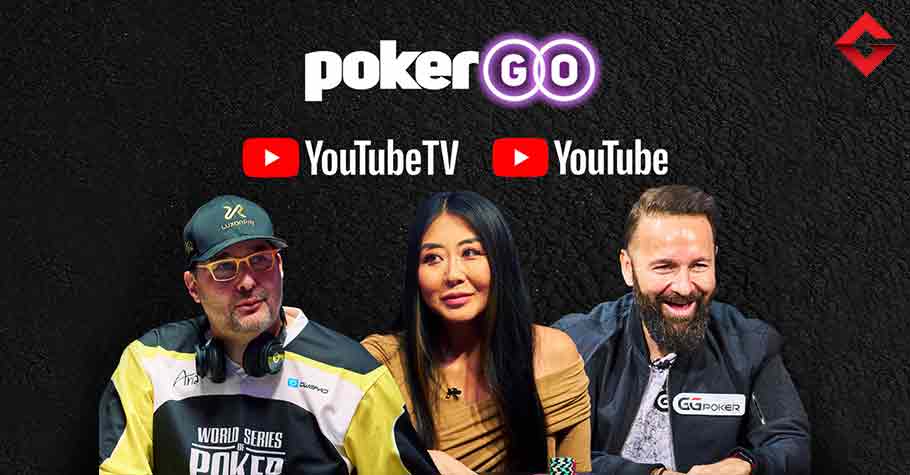 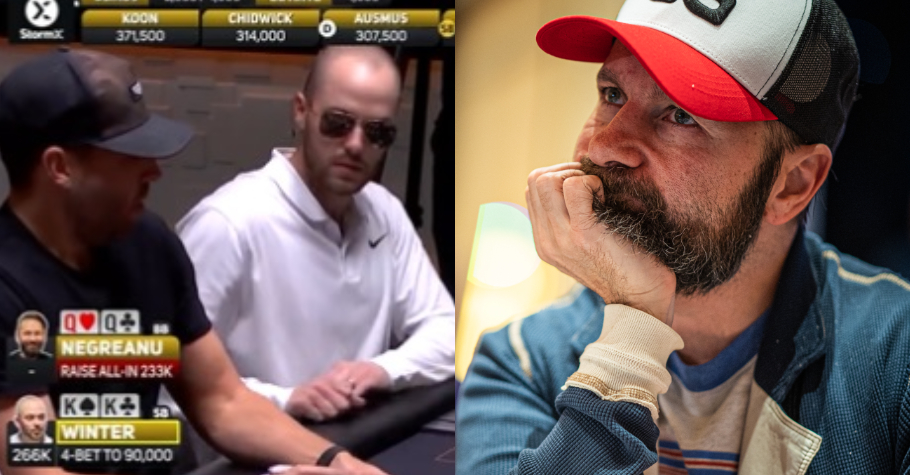 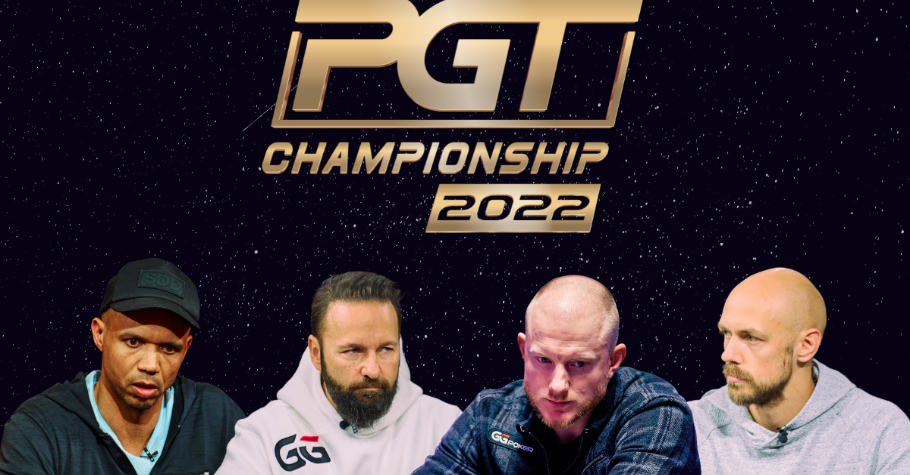