The first casualty was Glantz when Helmuth sent him off at ninth place for $52,211. Next in line was DJ Buckley, who was busted by Yu at the eighth position with a pay cheque of $61,549. After eliminating Buckley, Yu couldn’t sustain longer and succumbed at the hands of Eveslage at the 23rd level. Yu bid farewell to his peers with $75,260 in his bankroll.

ALSO READ: The 2021 World Series Of Poker Officially Kicks Off At The Rio All-Suite Hotel & Casino

Next on Eveslage‘s list was 15-time bracelet winner Hellmuth. Eveslage sent off Hellmuth at the sixth spot for $95,329. UK’s Sternheimer followed, when Glaser busted him to fifth place for $1,24,935. Eveslage’s journey on the final table ended when Glaser secured his second knock-out by sending him off at fourth place for $1,69,218.

It was then Benyamine who departed at the third place for $2,36,626, leaving the final two for a heads-up. Glaser, who was eyeing for his fourth bracelet was eliminated, at the runner-up spot, as Klein grabbed his first bracelet. Glaser pocketed a handsome $3,41,274. 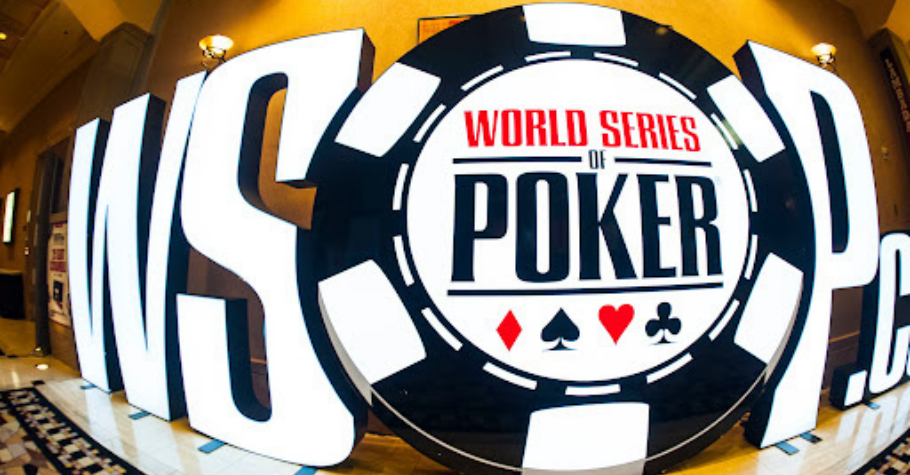 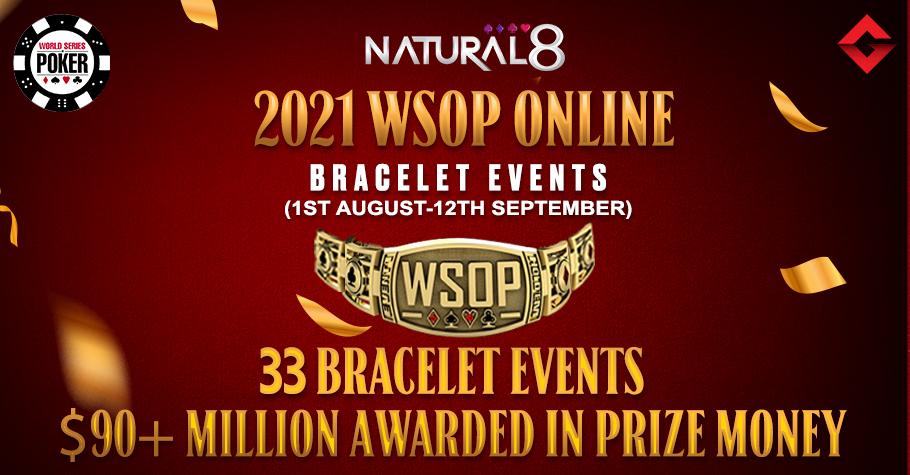