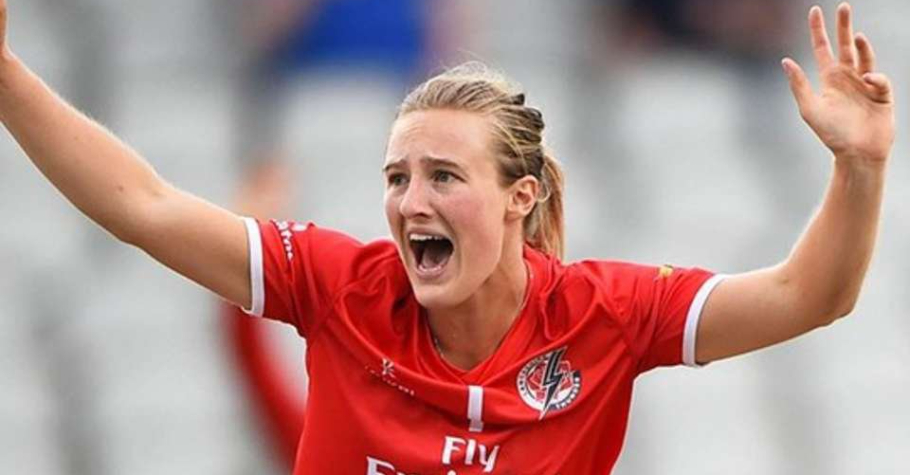 WS vs. THU Dream11 Prediction, Women’s Regional T20 Match 16, Pitch Report, Toss Prediction & More: Thunder and Western Storm will lock horns in the 16th match of Women’s Regional T20. The game will be played at the Sophia Gardens. Viewers can enjoy the live streaming of WS vs. THU at 7.00 PM IST. Both sides will face each other for the second time in the tournament.

This article is for every fantasy fan who enjoys playing fantasy cricket. You will get every update regarding WS vs. THU Dream11 prediction, Women’s Regional T20, live streaming, and head-to-head battles. Readers can get all the updates on WS vs. THU Dream11 prediction, live streaming, and one-on-one matches on gutshotmagazine.com.

Live streaming will be on the FanCode app/YouTube

The temperature on the matchday is expected to be around 19 ° C with a humidity of 67% and a wind speed of 13 km/hour. There is no possibility of rainfall during the game. Talking about the pitch, the surface of Sophia Gardens suits both departments. The pitch is flat and balanced. 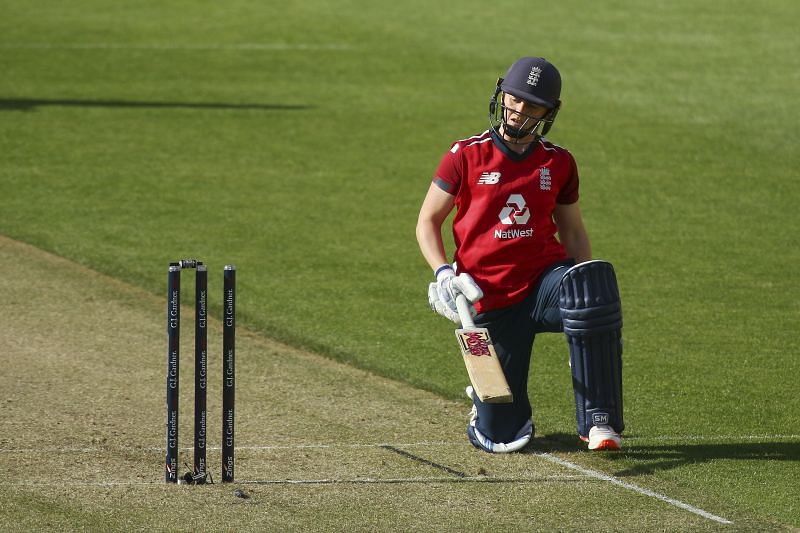 The pacers may get some help with a swing during the match’s second half, and the pitch will also benefit the spinners. According to our cricketing awareness, the average 1st inning score on this pitch will be 110-120 runs. The team batting first will be on the better side of the match. 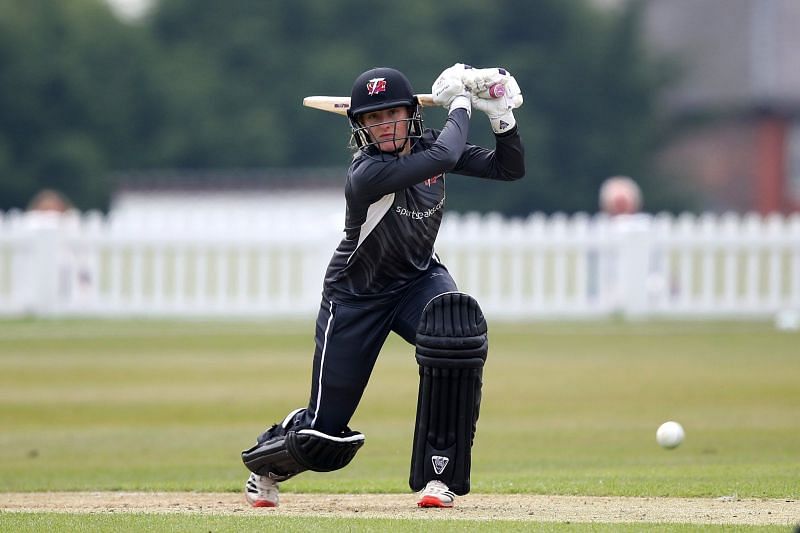 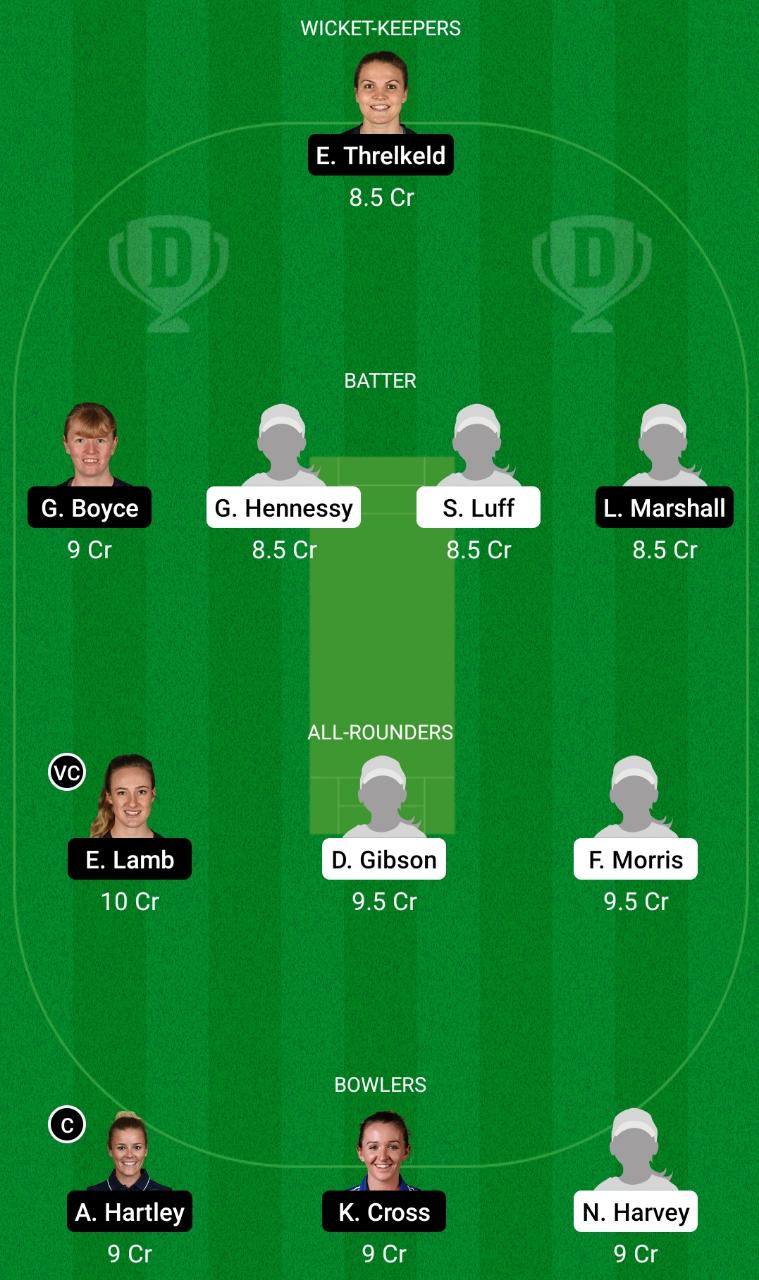 Both the squads will try to clinch the match. To win the game, both teams need to perform well throughout the game. According to our cricketing awareness, Thunder will win the toss and opt to bowl first. We pick Thunder to win this match.