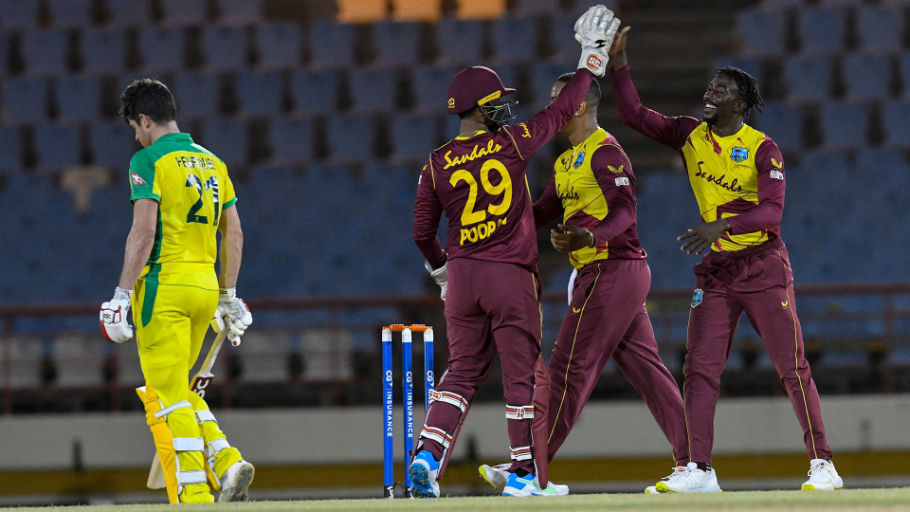 The second ODI between West Indies and Australia was to be played on 22 July in Bridgetown, Barbados. But due to the Coronavirus scare, it was postponed before the start of the game. The decision to postpone this second match was taken after a staff member of the West Indies team was found to be COVID-19 positive.

The ODI match played between West Indies and Australia has been suspended, it was informed after the toss. After this, both teams returned to their respective dressing rooms. According to the Windies Cricket Board, the decision of when this match will be played again will be known only after the investigation of all the members. 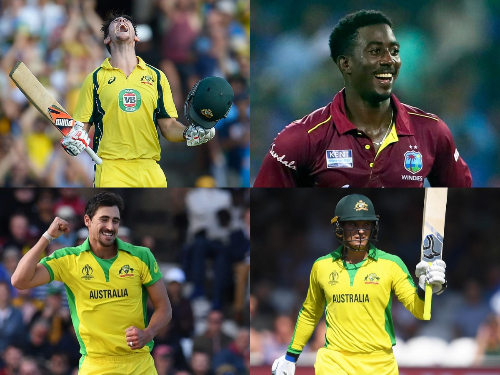 A statement issued by West Indies Cricket said, “The second ODI between West Indies and Australia has been postponed because a member of the non-playing XI of the Windies team has tested positive for COVID-19.” Keeping Coronavirus protocol in mind, the management postponed the match.

The board further said in a statement that all the members and match officials of both the teams will rest. Once the COVID-19 test results of all the members come in, a decision about the pending match will be taken. In this second match, Riley Meredith was about to make his ODI debut for Australia. In view of his ODI debut, injured captain Aaron Finch gave him the cap.

Earlier, Australia had registered a one-sided victory over the West Indies in the first match of the series. In that match, the Kangaroo team defeated West Indies by 133 runs on the basis of the Duckworth/Lewis rule.

The 3rd ODI between Australia and West Indies will be played at Kensington Oval, Bridgetown, Barbados. Viewers can watch WI Vs AUS on 25 July at 00:00 AM IST.

The Kensington Oval pitch has been decent for batting for years. In addition, the team was quite successful in the second batting. Therefore, tracking must be a way forward. It will be interesting to see how the truck works under the lights. The temperature would be medium at 20 degrees Celsius, and the playing conditions would be sunny.

WI Vs AUS Dream11 Team Prediction: Who will win? 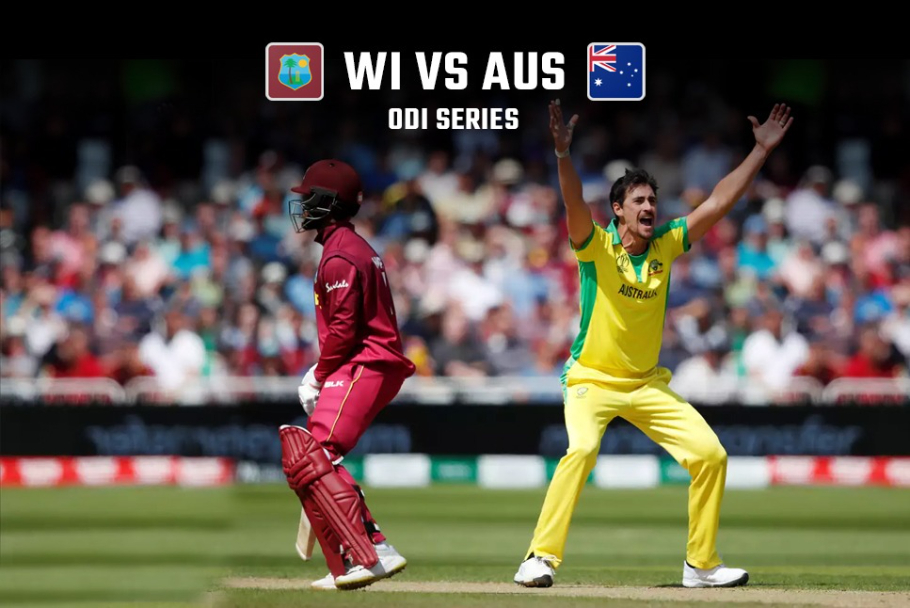 After a humiliating defeat at T20’s, the Australian side is keen on revenge at the ODI’s. According to our cricketing perceptive, team Australia is also a tournament favorite, so this team could win the second ODI.

As mentioned before, the 3rd ODI match between Australia and West Indies got postponed due to the COVID-19 scare. However, West Indies would be looking to register a win in the 3rd ODI to overcome the ignominious defeat in the 1st ODI against Australia. 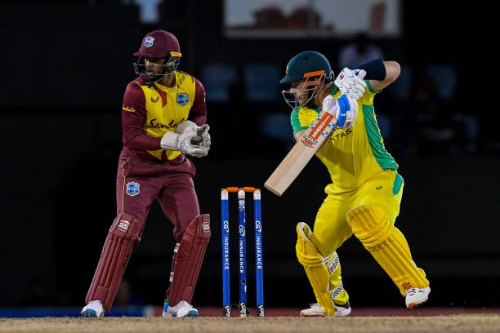