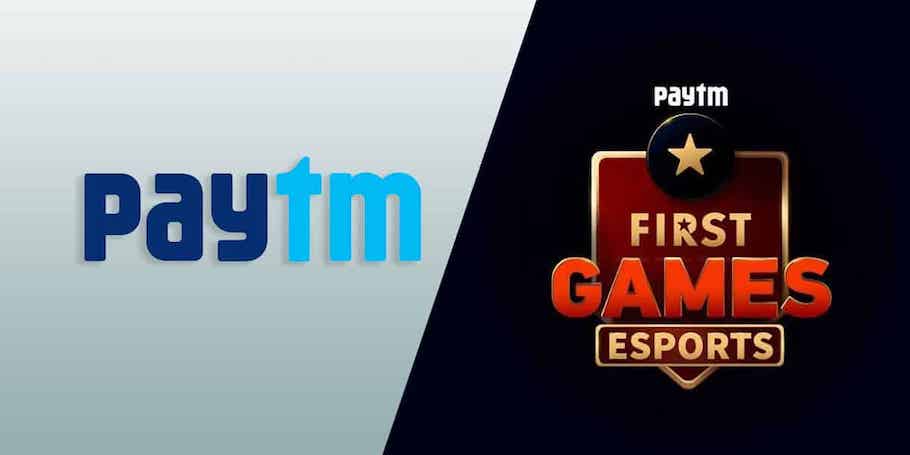 Within hours of being removed from google play store, Paytm, the digital wallet app is back. The app was suspended for violating google’s gambling policy. Paytm’s founder Vijay Shekhar Sharma confirmed that the removal was due to a UPI cash back campaign that they launched on Friday.

In this tweet, he attached screenshots of the campaign and stated “India, you decide if giving cash back is gambling”

Thanks everyone for your support! Paytm App is back, live in Play Store. 🙏🏼

We launched a UPI CashBack campaign this morning. Our app got suspended by Google for this.

India, you decide if giving cash back is gambling. 🇮🇳 pic.twitter.com/w5Rcrs6lLT

Paytm launched ‘Paytm Cricket League’ that themed around the start of IPL 2020. The league allowed Paytm users to get stickers in return of payments made through the app. The company further claimed that Google suspended its app suspecting that this was a violation of its Play Store policies on gambling. Paytm confirmed its removal on Twitter but reassured its customers that those with the app could use it normally, and that the money in their Wallet and accounts are safe.

In a blog post, Google had said, “We don’t allow online casinos or support any unregulated gambling apps that facilitate sports betting. This includes if an app leads consumers to an external website that allows them to participate in paid tournaments to win real money or cash prizes, it is a violation of our policies.”

Paytm in its response had said, “We continue to work with Google to restore our Android app.” The app assured all its users that their accounts and balances are safe. The also mentioned their services are fully functional and users can continue enjoying Paytm wallets like before.