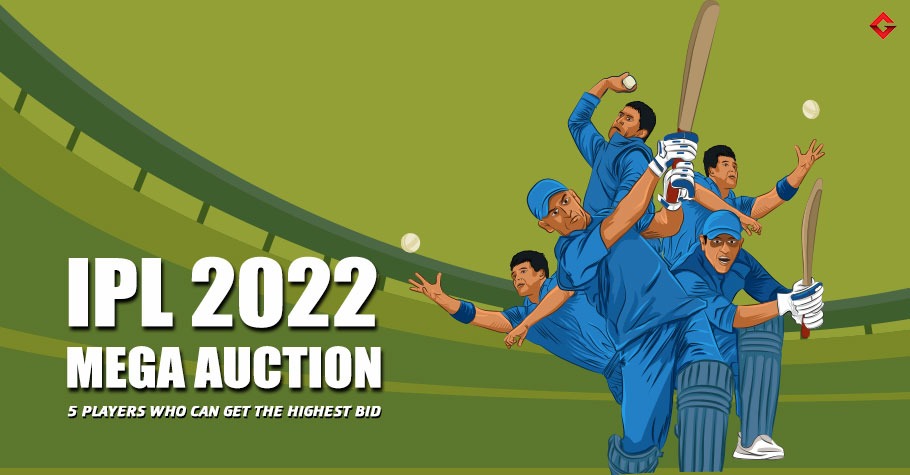 IPL 2022 Mega Auction: 5 Players Who Can Get The Highest Bid

IPL 2022 Mega Auction: 5 Players Who Can Get The Highest Bid: IPL 2022 Mega Auction is about the corner. Some of the players might get the highest overall bid this season. The 15th edition of the Indian Premier League (IPL) auction is scheduled for 12th and 13th February 2022. It is worth saying that 33 players have either been acquired by the ten franchises, which will participate in the 2022 edition of IPL.

A total of 1214 participants have registered themselves for the IPL Mega Auctions 2022. Out of 1214 players, 896 players are Indians, and 318 are overseas. The registration of the players for the IPL was ended on 20th January 2022. All 1214 players will go on the hammer for the auction.

A lot of world-class Indian players weren’t acquired by their respective franchises. All the players are likely to cause a bidding battle in the upcoming auctions. In this article, we take a look at 5 Indian players who can get the highest bid at the auctions:

IPL 2022 Mega Auction: 5 Players Who Can Get The Highest Bid

It won’t be a shock if more than a few teams run after the incumbent opener in the upcoming IPL 2022 mega auction. As a result, there’s every possibility that the young Mumbai player might evolve to the most pricey player in IPL 2022. The top-order batsman has consistently played for Mumbai Indians. 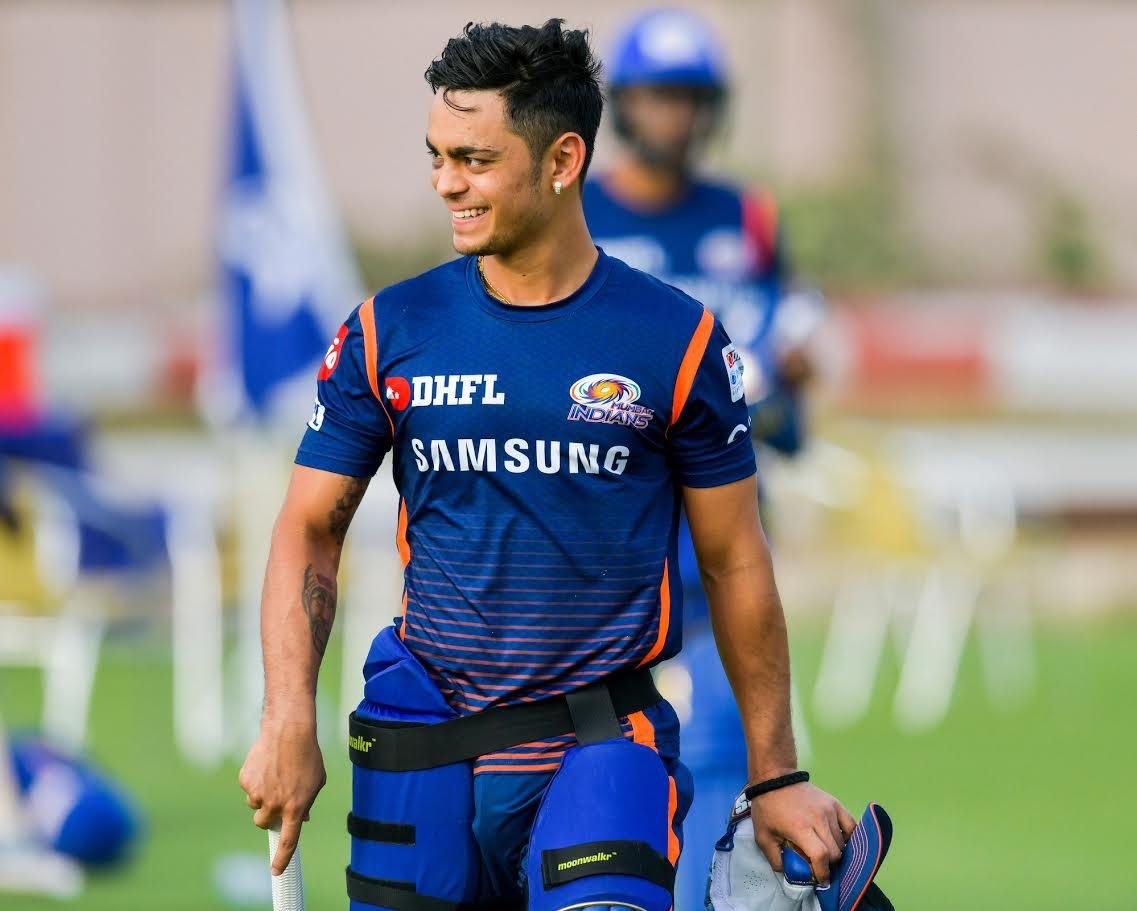 Ishan Kishan  is one of the rare players across all IPL teams who can play beautifully with a new ball. In the last T20 game against England, Kishan made his T20I debut for India. He displayed no signs of fear and was never hesitant to attack the bowlers, even while playing for the national team.

It might be a blessing in disguise for the Delhi Capitals, as the squad has released him. This fortifies him with a higher IPL salary in 2022. As a critical match-winner, the 35-year old intention is up for grabs at the auction table in 2022. Shikhar Dhawan has displayed an excellent ability to play long innings in the T20s. 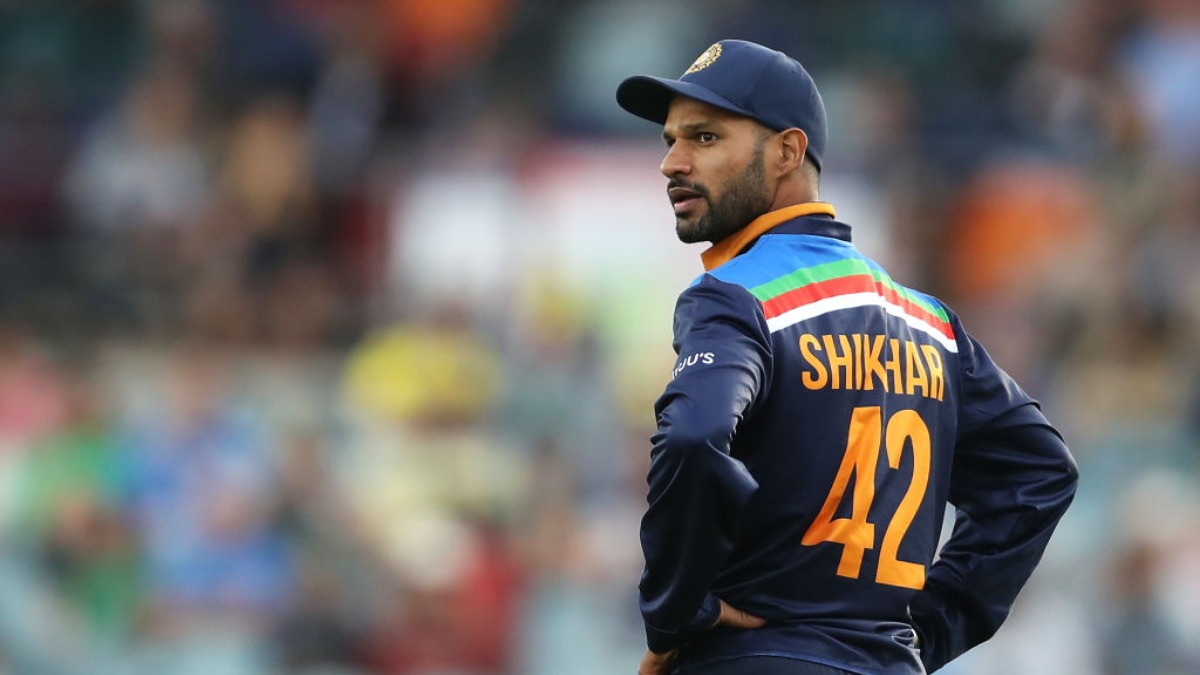 As we are witnessing from the last two editions, he is amongst one of the leading run-scorer in the IPL. When there were questions over his position on the Indian T20I side, Dhawan muted his critics by playing vital knocks under pressure for the franchise. Despite his fluent IPL form since 2019, the Delhi Capitals might not include it for the next IPL edition.

As Delhi Capitals is willing to persist with Rishabh Pant as skipper for the next edition, the franchise is determined to let go of Shreyas Iyer. Iyer was pitched to be the skipper of the Ahmedabad franchise. However, Hardik Pandya got the nod ahead of him. Shreyas Iyer has conveyed interest in taking the leadership role for the upcoming edition of IPL. 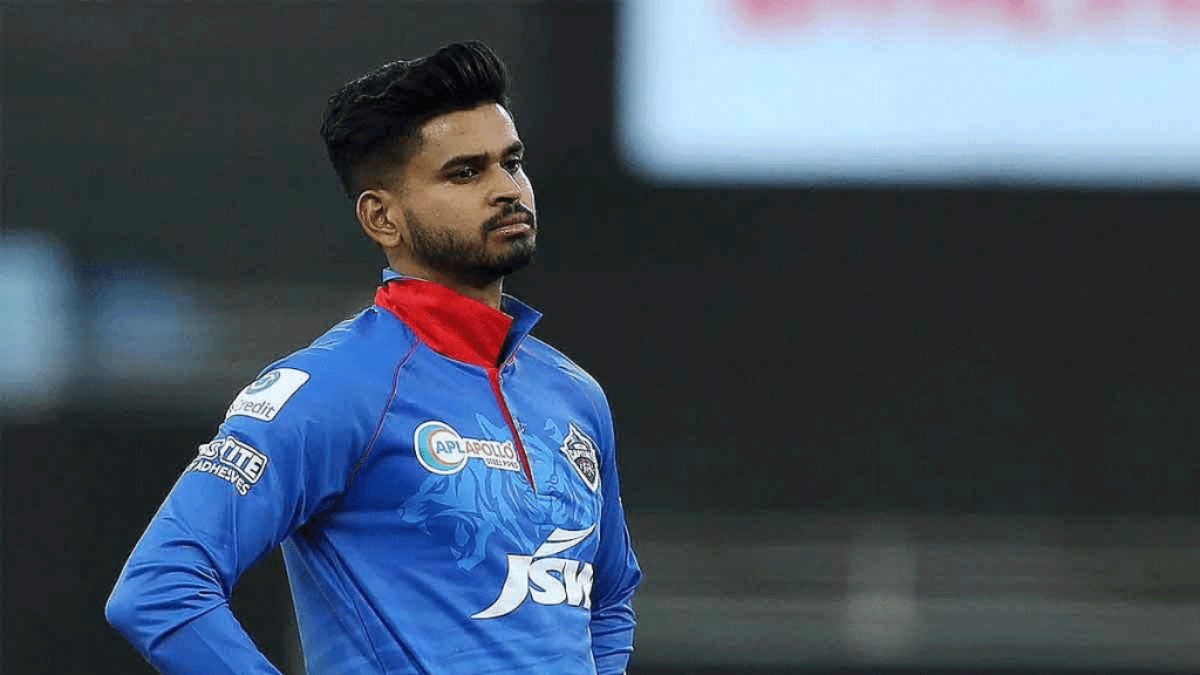 It will be fascinating to see which three franchises show interest in their services. Three franchises (KKR, RCB, and PBKS) are looking for the captainship role for their respective franchise.  Shreyas Iyer has a successful record as a captain in IPL and is also good with the bat. Given the impacts of his skills in the previous seasons, Iyer should attract heavy bids at the auction table.

One should not be surprised by seeing the name of Shardul Thakur as one of the highest bid players this season. He is one of the highest quality players around the circuit, and arguably CSK has failed to retain him. Thakur will go under the hammer in the mega-auctions in February. 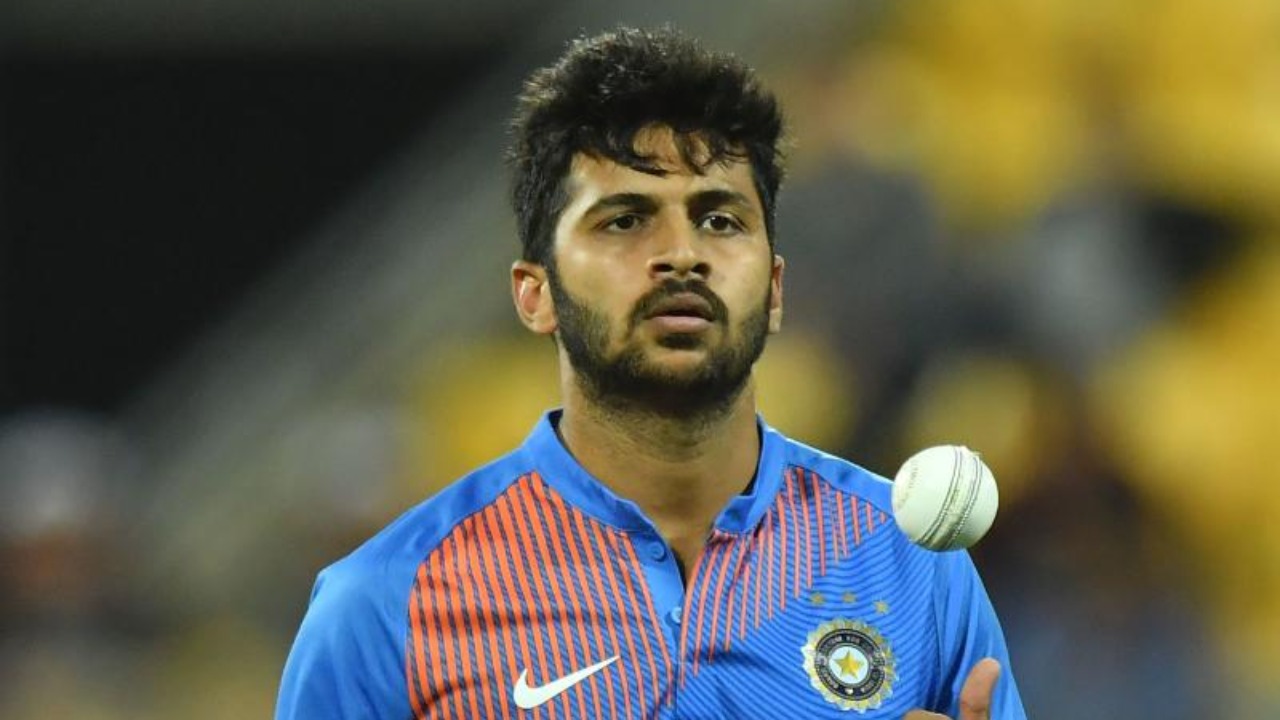 Due to his 3D skills, he has become an all-format player for India. He has performed well in the past two years for Team India. He has played some handy knocks in Test and ODIS, respectively, and took some crucial wickets while in his bowling stint. He is likely to induce a bidding war and might get the highest bid at the auctions.

He has an excellent record while playing for the franchise in IPL. There is a possibility we might witness him play for a different franchise for the next edition. This will allow him to get the highest bid by an Indian Player at the auction.

Many other players have high chances of getting the highest bid in the new edition of IPL. This can be understood as many world-class players out there can be lethal and shine in the current edition of IPL 2022.