Oklahoma Rummy vs Persian Rummy: What Are The Differences?

Rummy is a popular card game played in India and across the globe. Several rummy variations are played in casinos and clubs. Two such popular rummy variants are Oklahoma and Persian rummy.

In Oklahoma rummy, the Ace card holds 1 point, face cards carry 10 points each, and number cards are valued according to their respective numbers. Players have to meld their cards and as they do so, they can get rid of those cards. The player who first gets rid of their card is considered the winner.

Persian rummy is also known as 500 rummy, Michigan rummy, or Pinochle rummy. This rummy card game is played among 2-8 players. Each player is dealt 13 cards each and the player who grabs more than 500 points is considered as the winner. During the gameplay, each player is expected to meld their cards correctly as any card that is not melded will result in deducted points.

In Persian rummy, Ace card carries 1 point, face cards carry 10 points and Joker cards carry 15 points. One of the most notable features is that there is no restriction to the cards that should be picked up. Players can draw any card from the open pile and this feature raises the complexity of the game. There are two ways in which the game concludes. If a player gets all his/her cards melded or if there are no cards left in the stockpile.

These are just a few differences between these two prominent rummy variants.  To know more about rummy variations, keep reading GutshotMagazine.com. Follow us on Facebook, Instagram, and Telegram. 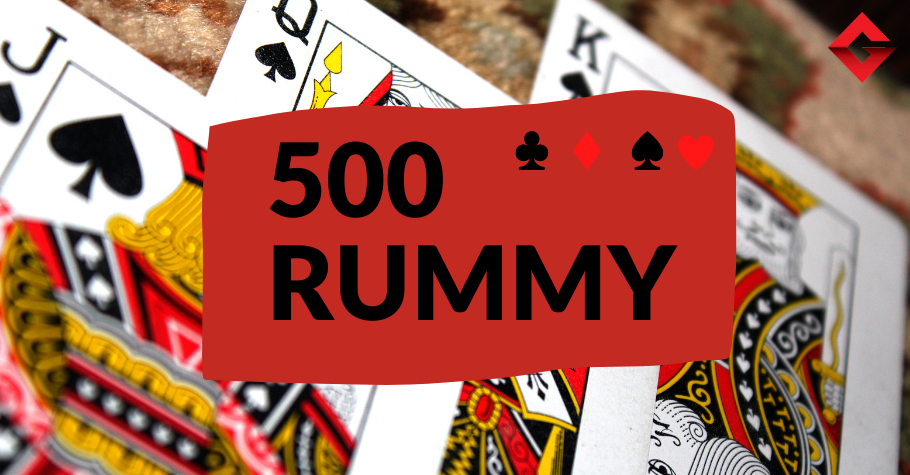 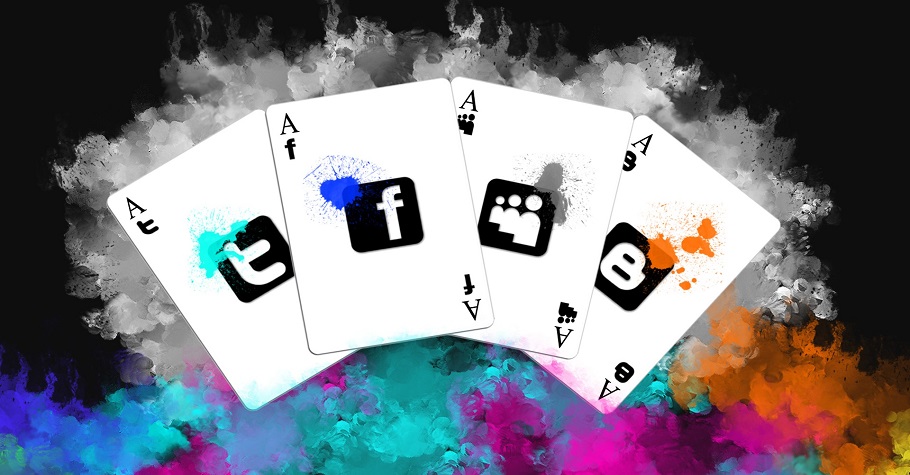 How Is Rummy Promoted On Social Media?