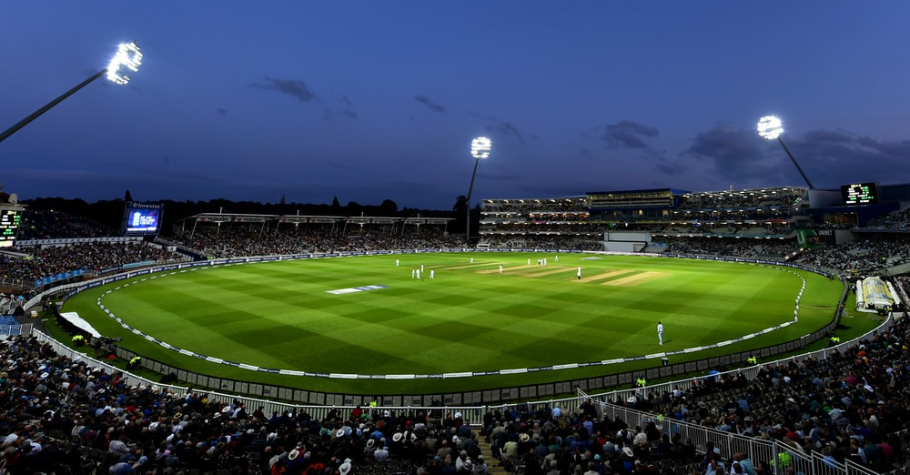 Both the teams need to perform to their full potential in this match as they are on the edge of elimination. They need to buckle up and push themselves to survive in the game. Talking about both sides overall performance, VCA Yellow had played four matches in the season so far and had managed to win only one out of four.

Glancing at the previous matches of VCA Yellow, it seems like the squad lacks self-confidence. VCA Yellow ranks at the bottom of the points table, i.e. on number five with two points in their account. Now, VCA Blue, on the other side, had played only two games in the season and had managed to win one. In the previous encounter against Sky Blue, VCA Blue batted magnificently and scored 173 runs with the loss of three wickets. In response, Sky Blue merely scored 140 and lost against VCA Blue by 33 runs.

The match mentioned above is essential for VCA Blue, as they stand on the bottom of the points table. Every team that participated in the tournament had played more than three or at least three matches but VCA Blue has unfortunately only played two matches so far. The squad must be looking forward to defeating the Yellows and bouncing back on the points table.

We have created this webpage for every fantasy enthusiast who adores playing fantasy cricket. Here we provide our readers with every possible update regarding BYJU’S VCA T20 2021 matches. Viewers can get the best cricketing tips regarding YLW vs BLU Dream11 Prediction, Players update, match update and more.

VCA Yellow and VCA Blue will lock horns against each other on 13th October 2021, at 12:00 PM IST. The game will be played at Vidarbha Cricket Association Stadium, Jamtha, Nagpur. 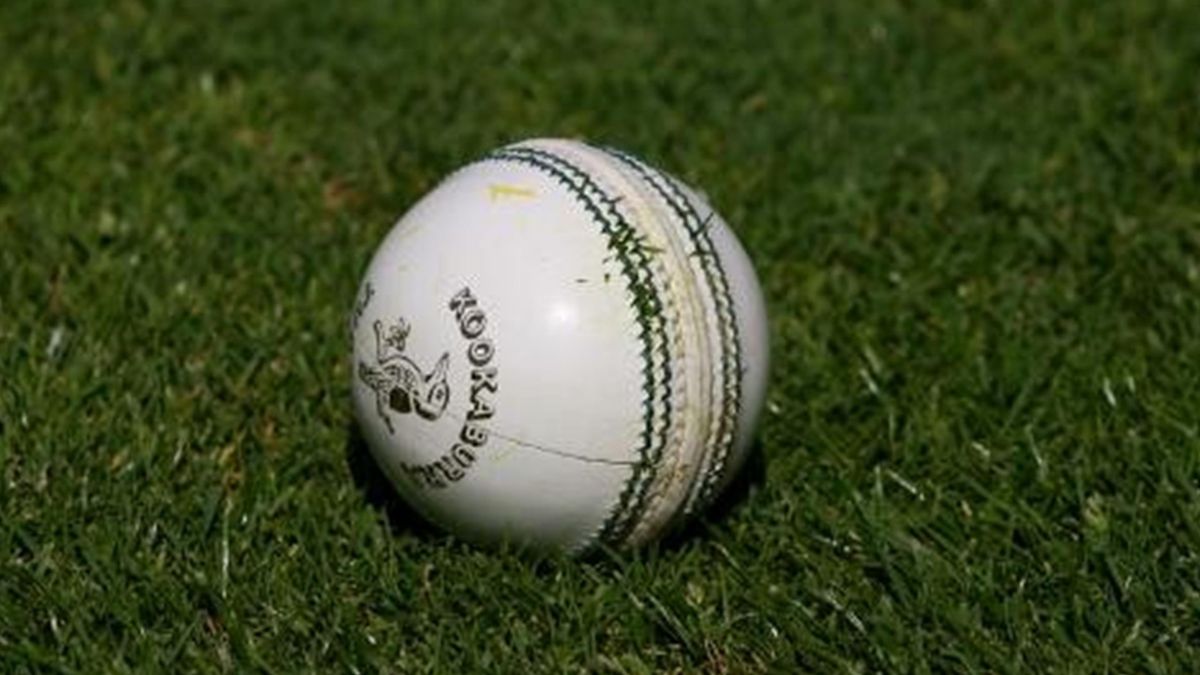 Viewers can get the best cricketing tips regarding YLW vs BLU Dream11 Prediction, Players update, match update and more.

The game mentioned above will take place at Vidarbha Cricket Association Stadium. The pitch of VCA usually assists batters. The team winning the toss and electing to bat first would be on the superior side of the game. Anything above 130 runs will be a good total to defend. 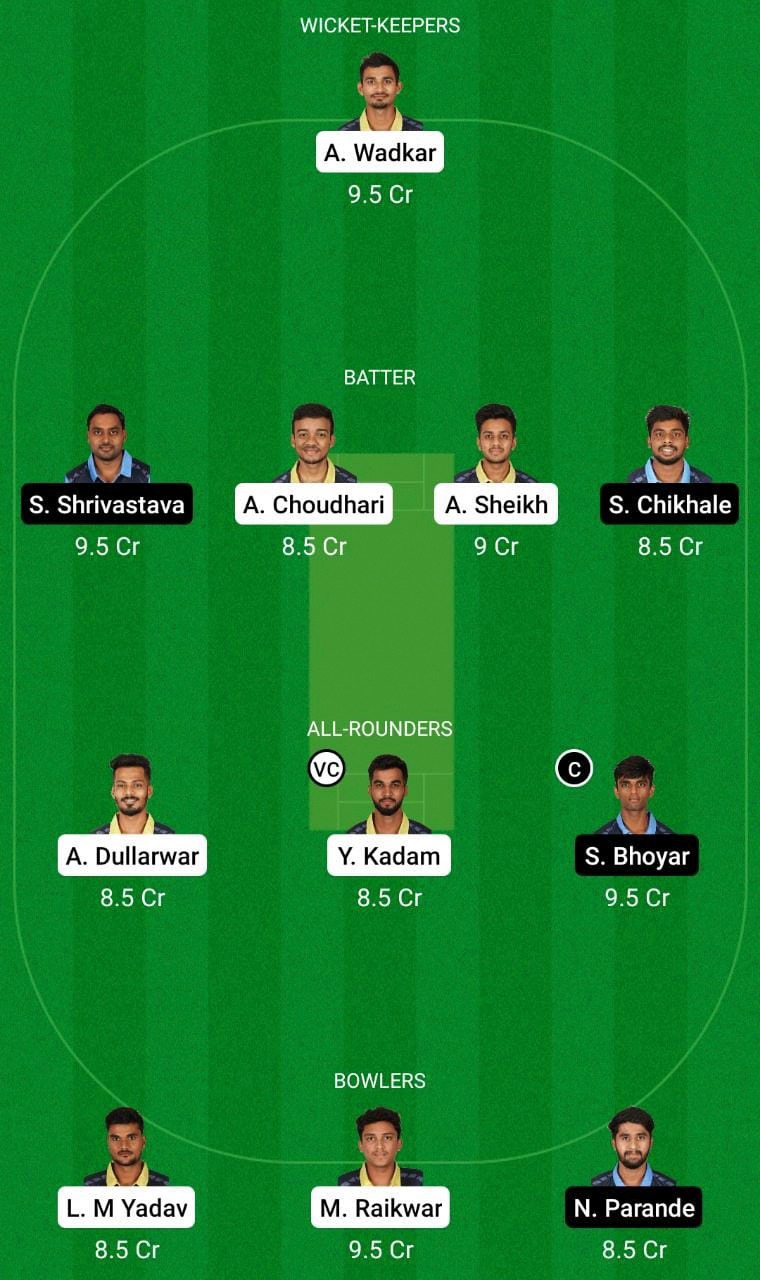 BYJU’S VCA T20 2021 is undoubtedly a festival for every emerging player and cricketing fan. Both the squads will have to work hard to win the match. According to our cricketing experts, YLW will win the toss and bat first. We expect YLW to win the game.