MID vs HAM Dream11 Prediction, Match 51 Best Fantasy Picks, Playing XI Update, Toss Update, And More: The fifty-first game of the Vitality T20 Blast will see Middlesex squaring off against Hampshire on 7th June 2022 at the Radlett Cricket Club, Radlett at 09:00 PM IST. The game will be played between the two teams of South group.

The 20th edition of the domestic T20 cricket tournament kicked off on 25th May 2022. The Vitality T20 Blast group stage will be played over 40 days, with 99 of the 126 matches played on Thursdays, Fridays, and weekends. The quarter-finals will run from July 6-9, while the sold-out finals day will take place a week later in Edgbaston.

You have landed on the right website for every possible update regarding MID vs HAM if you look for a web page to find updates on MID vs HAM. This webpage is for every cricket enthusiast who adores playing fantasy cricket. We provide updates on Dream11 MID vs HAM predictions, players updates, match updates, etc.

The batsmen are well supported on the pitch at this stadium, as they have been in recent tournaments. Pacers will be hit for big runs if they go out of their line and length. 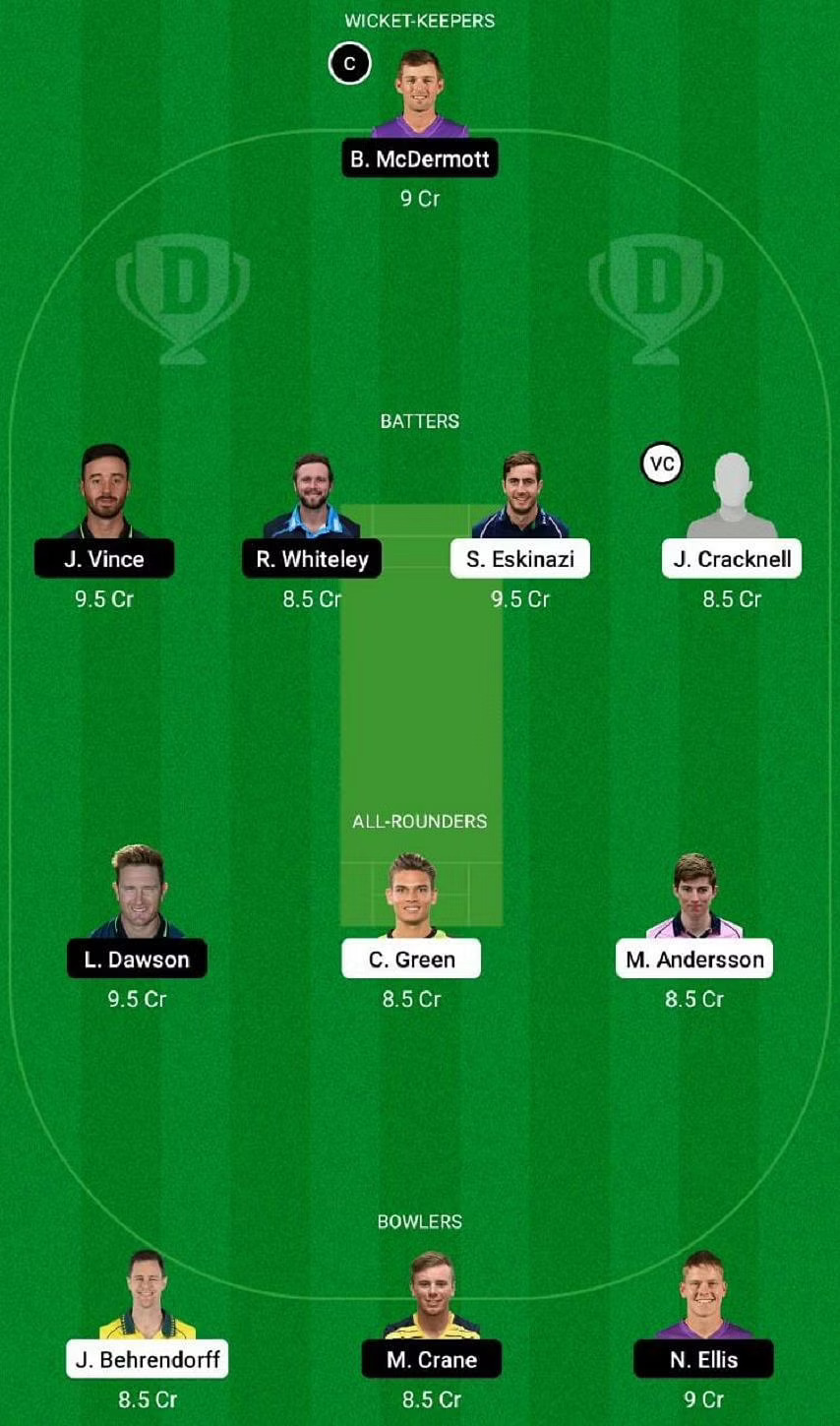 Both the squads will try to win the contest and beg some points into their side. Our cricketing experts say HAM will win the toss and bowl first. We expect HAM to win the game.

Disclaimer: This team is based on the author’s understanding, analysis, and instinct. While selecting your team, consider the points mentioned and decide. 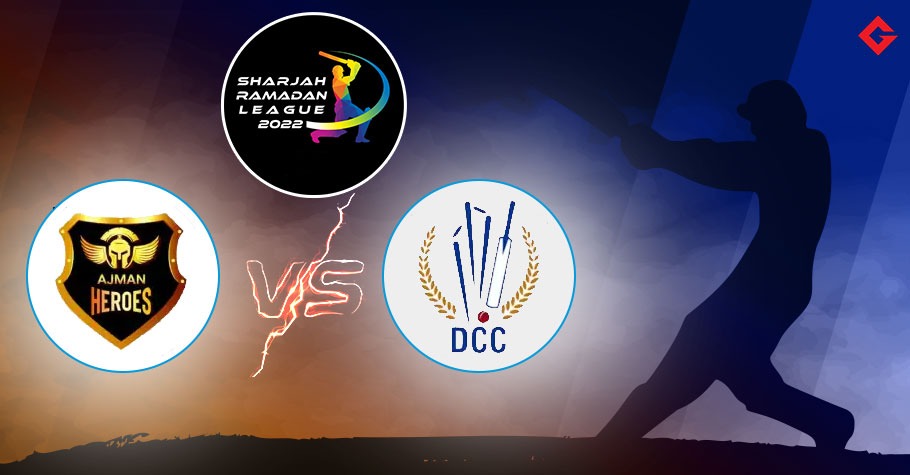 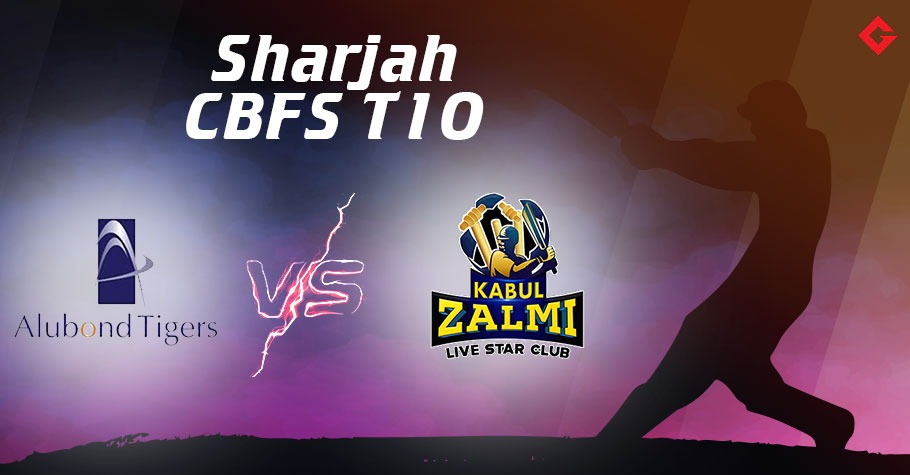 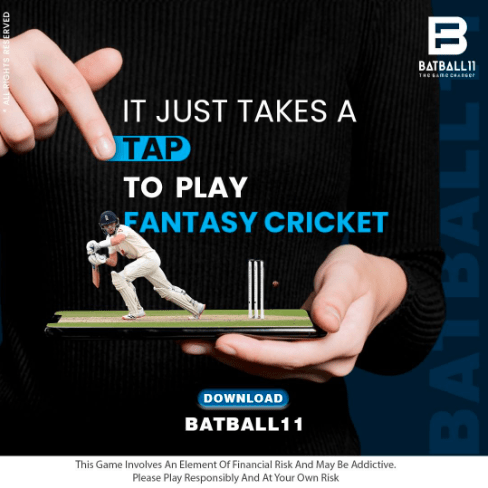