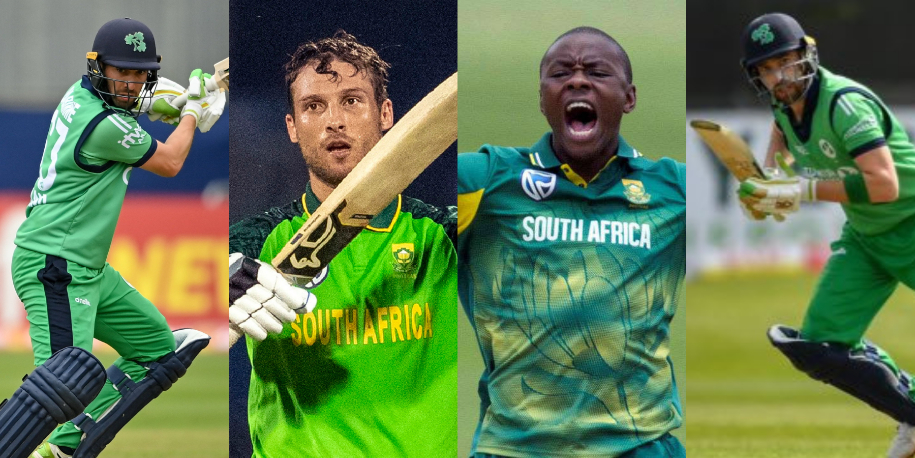 IRE vs SA MPL Team Prediction: The South African cricket team has recently been on a tour of Ireland, with a three-game One Day International series between the two. The first match of the series was washed away by the rain, and in the second match, Ireland surprised the world by defeating South Africa with 43 runs.

The match took place at The Village in Dublin, where Irish captain Andrew Balbirnie set the record for the first century. Balbirnie was also the best player in this inning.

In response, South Africa made 247 runs in 48.3 overs. Jaaneman Malan scored 84 and Raisie van der Dussen scored 49. Except for these two, no other batsman could stay at the crease for a longer period.

Mark Eder, Joshua Little and Andy McBrine each took two wickets for Ireland. Craig Young, Simi Singh and Dockrell each took wickets for their side.

IRE vs SA MPL Team Prediction, Who will win?

Even if Ireland won the last match, South Africa remains the tournament favorite.

Seven matches were played between Ireland and South Africa. The statistics explain that Ireland has managed to win only one match, and Proteas on the other hand have won 5 out of 7. Both teams managed to register a draw which leads to 5-1 head-to-head wins. 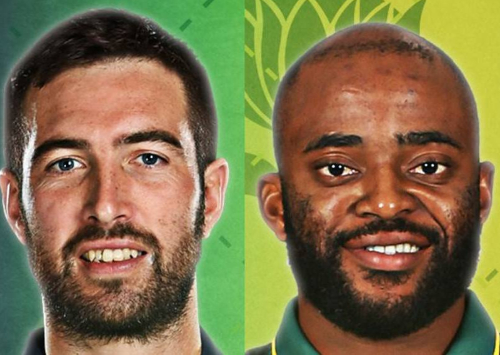 We hope that you have savoured our article concerning IRE vs SA MPL Team Prediction. We have created this webpage, for our, every MPL Team Prediction follower, Stay tuned on our website and for more fantasy sports updates, keep reading GutshotMagazine!