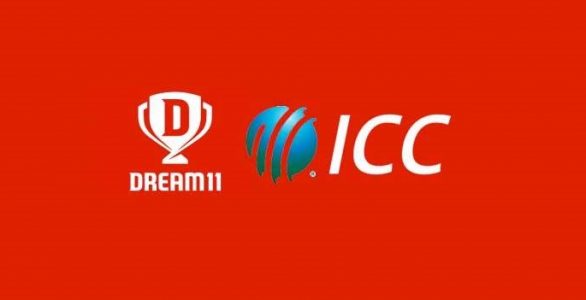 The Fantasy Sports industry is one that is rapidly growing in India over the last year and more. Many companies have tried to cash in by commencing fantasy sports operations themselves, but when you think fantasy sports in this country, the first name that will come to mind is none other than Dream11, a company that hosts fantasy games in cricket, football, kabaddi and even basketball.

They’ve been growing steadily and 2018 has been a brilliant year for the operator, with plenty of major developments happening through the last few months. At the start of the year, they brought on MS Dhoni as their brand ambassador, and then later in March, they were even signed up as an associate sponsor of the VIVO IPL, India’s biggest professional sports league.

A couple of months back, Dream11 also secured a massive investment of $100 million from Tencent Holdings and we knew some more big announcements were on their way. The most recent development that Gutshot heard of was the fantasy sports giant signing an exclusive 5-year partnership deal with cricket’s apex governing body, International Cricket Council (ICC).

Dream11 usually hosts fantasy contests of all major international cricket tours. In what could be their biggest move yet, they sent out an email to their users regarding contests for the ongoing ICC Women’s World T20, where they mentioned themselves as the official partner of ICC.

Dream11 is all set to cover every international ICC tournament over the next five years as the official partner, and this includes the Champions Trophy, 50-over World Cup and the T20 World Cup. Commenting on the partnership, Dream11 CEO Harsh Jain said, “The ICC Dream11 partnership will provide the best, most trusted fantasy cricket experience to billions of fans globally.”

Dream11 was also a sponsor of the recent Asia Cup followed by the West Indies tour of India, where their MS Dhoni commercial frequently played on television in between overs and other match breaks. For all updates on this Indian fantasy sports giant, you can keep following GutshotMagazine.com.