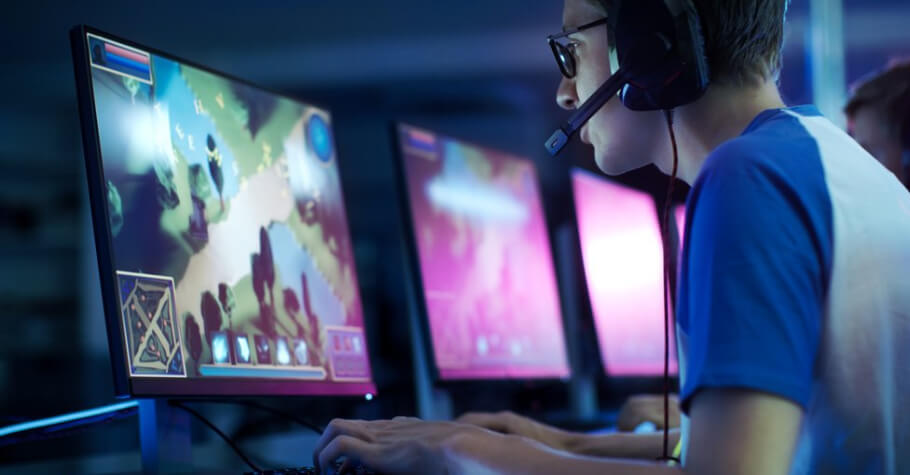 According to reports from Mint, Tanmay Shandilya, a 22-year-old MBA student based in Mumbai who used to diligently play fantasy cricket during the IPL (the Indian Premier League) told the media that he recently shifted to English Premier League (Football) which is currently running. He also said that he actively plays rummy and FIFA games online.

Now that the IPL has been suspended indefinitely, fantasy gamers who are completely dependent on live sports are starting to lookout for other options. The options that gamers have are shooter mobile games, real money gaming (RMG) that deal in poker and rummy games and other esports.

ALSO READ: Professional Gamers To See The Rise Of A New Esports Stadium In Toronto

According to another report from Mint, Amit Kumar, a communication professional based in Gurgaon found fantasy gaming as an entertainment option during IPL. But since the suspension, he switched to playing shooter games like World Heroes and Free Fire.

Even though Fantasy gaming is losing steam, Mint claimed that the loss was likely to benefit other platforms in online gaming. And as gamers continue to quarantine at home due to state imposed lockdowns, they continue to look for various other formats of online gaming.

India is among the top five mobile gaming markets in the world. It has 13% share in global game sessions and is anticipated to have about 40 million online gamers by 2022.

Roland Landers, CEO, All India Gaming Federation stated that since the situation in the country had not changed much and movement was restricted, gamers would look for other options. He also added that poker and rummy are two formats which would be the immediate beneficiaries of IPL suspension.

Mint stated that multi-gaming companies like Games 24×7 that operate both rummy (Rummy Circle) and fantasy (My11Circle) will find it easier to target existing users by offering flexibility when it comes to playing different games and creating teams.

Bhavin Pandya, the co-founder and CEO of Games 24×7 stated that they wanted to ensure that they engage with players well enough; so they provided flexible options like creating teams while a live Rummy event is going on or letting a fantasy player try out a game of when there is no live sport going on. He also said that many of their fantasy players did try out fantasy football and rummy due to the absence of a live cricket match last year.

Varun Mahna, the CEO of Dangal Games stated that the brand was focusing on other gaming formats like PokerDangal and RummyDangal. He also said that they backed the decision to cut-short the IPL season and that the platform had two other product offerings for the online gaming community – poker and rummy.

The marketing director at Baazi Games, Varun Ganjoo stated that when live sports had come to a halt last year, the company was able to retain users on its fantasy platform, Ballebaazi, by introducing a virtual fantasy tournament.

Ultimate Battle, which offered game titles like Free Fire and Call of Duty stated that the platform was spending too much money on boosting marketing efforts to welcome fantasy gamers to the world of esports. Tarun Gupta, the founder of Ultimate Battle stated that fantasy and esports are two different genres of gaming and through experience it has been understood that the force which drives any gamer to engage in a game is reward and recognition, which the company addresses.