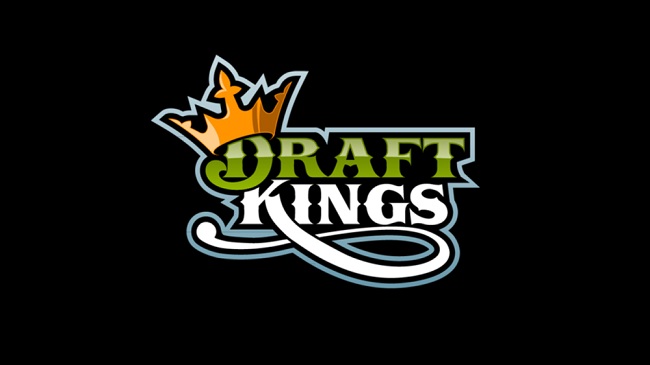 DraftKings Set to Launch in Australia

In a latest development, the company has announced its plans of setting up shop in its eighth country – Australia. DraftKings announced that they have received a government license from the Northern Territory Racing Commission, which allows permission to provide fantasy gaming services in Australia.

They will be able to offer their product across the country, apart for the state of South Australia, as they have their own, separate gaming rules. After having obtained their license, it is said that they are likely to go live in Australia within the next couple of months. Current smaller fantasy sports players existing in the country are Draftstars, PlayON and Moneyball.

“Within the last few years, Australia’s burgeoning fantasy sports market has dramatically evolved, adding a variety of daily fantasy sports platforms, feeding the appetite of the many passionate sports fans who love getting closer to the teams, athletes and sports they love,” said Jason Robins, DraftKings CEO.

He further added, “Australia is an important market for DraftKings, as it combines devoted sports fans with sophisticated, tech-savvy consumers – exactly the kind of people who love competing on DraftKings.” The number of active fantasy sports players in Australia is more than 1.6 million, as per a report by DraftKings.

The company also indicated that they won’t be focussing on popular Australian sports such as Australian-rules football, rugby and cricket, but on more interesting offerings such as NBA and golf tournaments such as the PGA and other European tours. How well do you think DraftKings will do in Australia? Comment and let us know what you feel.

For more updates on the fantasy gaming industry in Australia and around the world, keep reading GutshotMagazine.com!