The sudden ban on online multiplayer battle royale game PUBG in India has created a huge ruckus as lakhs of youth were addicted to it. In 2019, the mobile battle game developed by Chinese gaming giant Tencent had made over $100 million from in app purchases in India itself. PUBG Mobile is one of the most popular games played on smartphones in the country, and has even given risen to various professional tournaments with lakhs and crores in prize money. With the Covid-19 Locdown, PUBG Mobile had become a household name in the Indian Subcontinent.

The PUBG Corporation announced on Thursday, “Moving forward, PUBG Corporation will take on all publishing responsibilities within the country. As the company explores ways to provide its own PUBG experience for India in the near future, it is committed to doing so by sustaining a localized and healthy gameplay environment for its fans.” 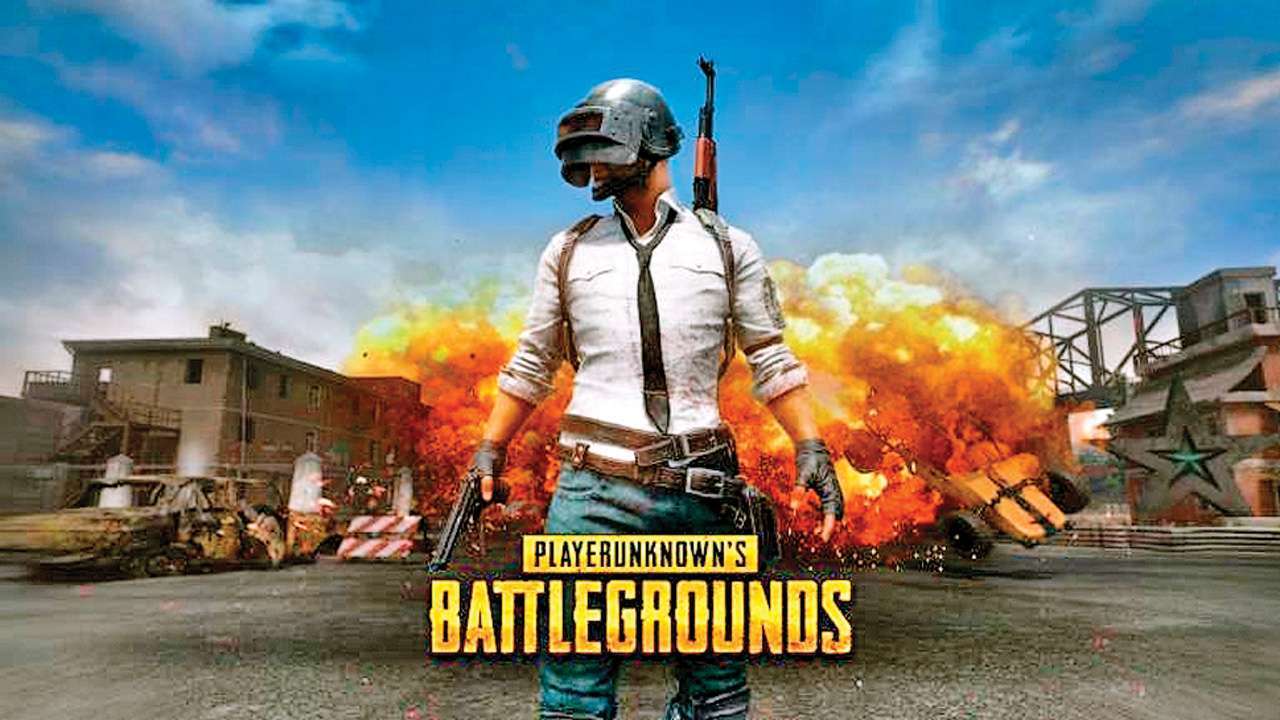 Around 118 Chinese apps, including PUBG were banned, due to a certain border clash between India and China. The PUBG ban in India has  shook its promoters Tencent. The ban has caused Tencent to lose nearly $34 billion, as the stock traded 3% lower. The PUBG Corporation is a subsidiary of a South Korean company, Bluehole Games. The company had mentioned, “We want to work with the Indian government to revoke the decision .”

Tencent has confirmed that they are working on a solution to un-ban the game, with a player base of almost 50 million, PUBG has gained its own set of followers.. The ban has put esports organizations across India in a dilemma as PUBG Mobile Pro League – Fall Split 2020: South Asia(PMPL) is just around the corner and thousands of dollars were on the line along with the livelihood of thousands of professional and aspiring pro players. To know more about PUBG and other esports in India, keep reading GutshotMagazine.com