Mobile Premier League (MPL) one of the top online gaming platforms in India is known for its star-studded campaigns and their latest one is no exception. Featuring the brawny inspector Daya from the hit Hindi crime show CID and ‘Bad Man’ Gulshan Grover, the advertisements highlight the campaign in a funny and entertaining way.

Whether it’s for a romantic ‘suhaag raat’ scene or even walking into a courtroom, Daya can’t seem to shake off his habit of breaking down doors. On the other hand, Grover can’t stay away from his ‘Bad Man’ persona even when playing a ‘nazuk paari.’ But why? Well, it’s because the two characters are just too good at what they do.

According to the latest MPL campaign, being good at what you do is exactly what it’s all about. The hilarious advertisement ends with the tagline, ‘Daya ko apna game pata hain! Kya aapko apna game pata hain? Abhi pata karo MPL pe.’ With over 60 games available to play on its platform, MPL is encouraging its users to find out which game they are good at, just like Daya and Grover.

You can watch both the videos below:

The campaign is sure to grab a lot of eyeballs especially with the use of a recognizable TV character like inspector Daya and Gulshan Grover, a popular bad man of the Indian cinema. It was conceptualized by the agency called The Womb and was directed by Ryan Mendonca and produced by Zuleikha Gupta. 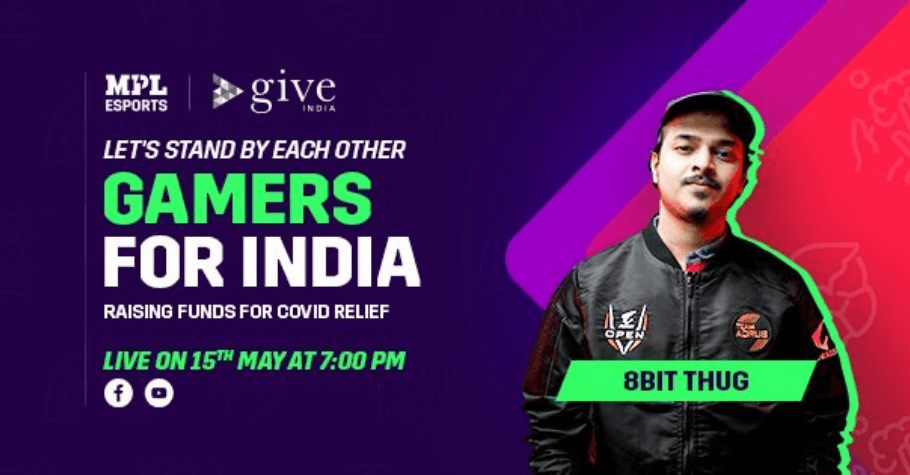 MPL Esports Partners With Give India For COVID-...

What Are The Implications Of GST On Online Gaming