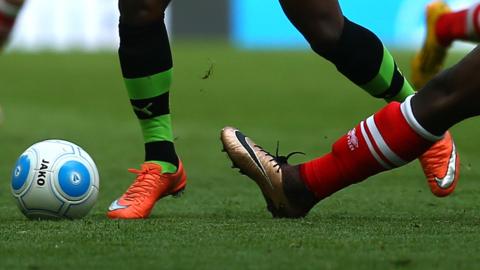 
For years, we have been obsessing about football like it were a personal deal every time our favourite team is playing on the field, and the cheers for our personal legends are as high as the hooting for the opponents. While there are various theories about the origination of the game, what we are keenly interested in learning about is the truth about the game and something which is not known to the masses.

In this article today, Gutshot aims at bringing to you the least known about facts about your favourite game, Football, read along to discover them.