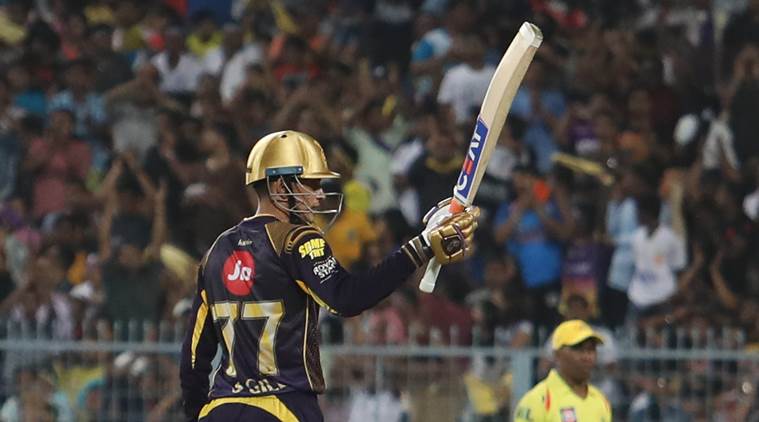 
Two champion teams played each other yesterday in the 11th season of the Indian Premier League. Both Kolkata Knight Riders and Chennai Super Kings have won the IPL title twice in the past and we were all set for a thriller of a game at the Eden Gardens in Kolkata.

Kolkata won the toss and elected to field first, as most captains have this year. What followed was the usual blasting opening from former Aussie international Shane Watson, while all of Suresh Raina, Ambati Rayudu, MS Dhoni and Faf du Plessis also made contributions.

MS Dhoni came out and continued his brilliant form this year, top scoring with a smashing 43(25)* in an innings that included 4 sixes and a four. The four batsmen before him all got starts but none converted, and this made the difference between a 200+ score and the 177/5 that Chennai eventually ended with. Sunil Narine picked up 2/20 in his four overs.

Now Eden Gardens provides good assistance to spin and CSK lacked quality spin options. Harbhajan Singh is clearly past his prime, Karn Sharma just got the one over and Ravindra Jadeja’s value has been slowly dropping over the years. Young KM Asif was bowling to Narine in the second over, when the latter hit the same shot to the same fielder Jadeja, who dropped it on both occasions. Yes, Jadeja dropped two catches in two balls. He also choked with the bat, scoring a run-a-ball 12. 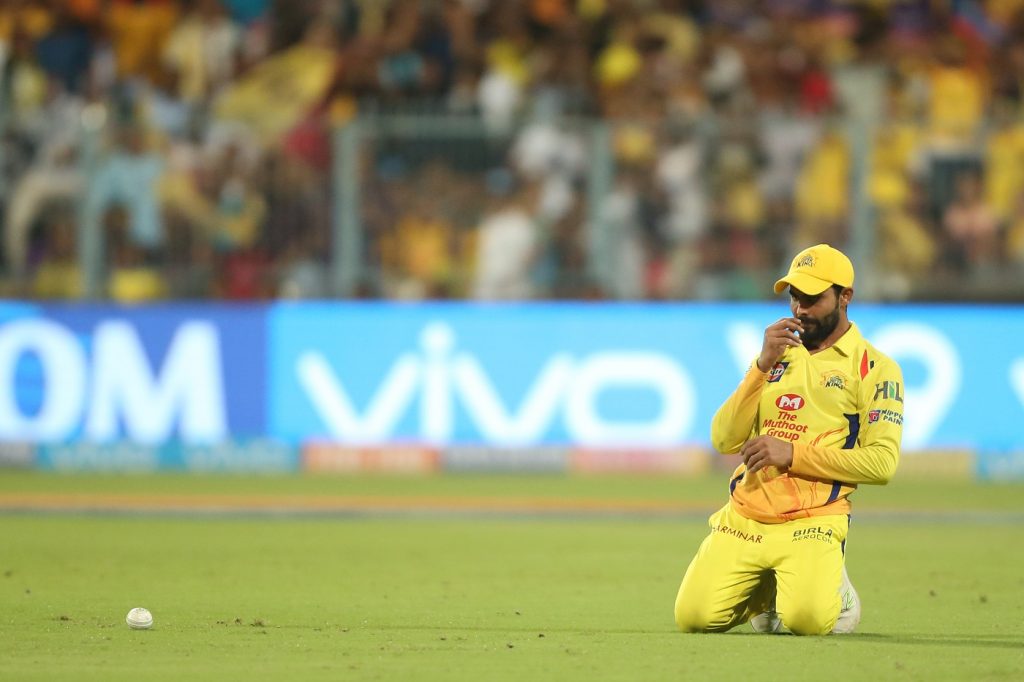 The fact has been proved so many times this season that catches win matches, but teams don’t seem to be learning. Narine, who was dropped on 6, went on to make 32(20) which provided a brilliant start to KKR’s innings. They then fell to 97/4 but the youngster Shubman Gill stole the show from there on.

Gill, the star of India’s successful campaign at the recent U-19 World Cup, played with an attacking mindset and scored 57(36)* which included 6 fours and 2 sixes. The Chennai bowlers couldn’t come up with the right plan to bowl to Gill while DK at the other end scored a quickfire 45(18)* as well. It turned out to be all too easy for KKR, who won by 6 wickets and entered the top four on the IPL 2018 points table. Man of the Match: Sunil Narine.