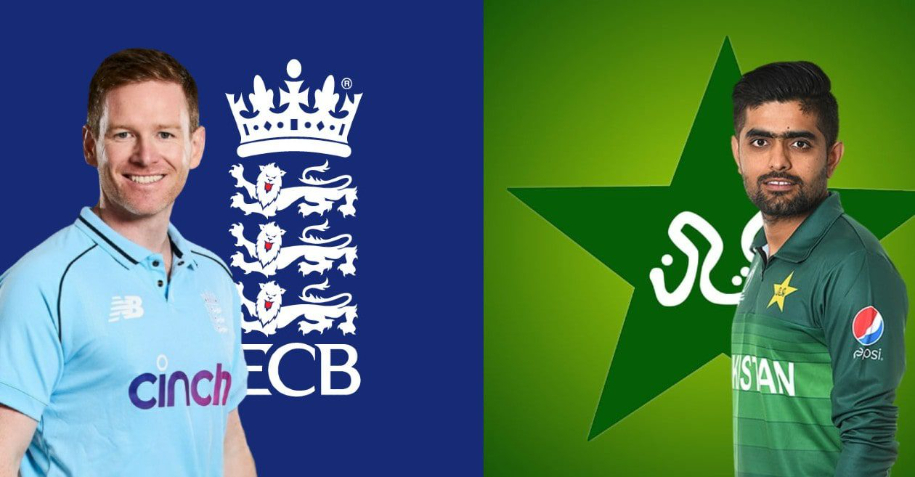 James Vince scored 102 runs for England. Vince, who was the hero of England’s victory, scored the first century of his ODI career. After defeating Pakistan in the ODI series, team England is all set to play the first T20 match against Pakistan scheduled at Trent Bridge, Nottingham.

ENG vs PAK MPL Team Prediction, WHO WILL WIN?

Even if Pakistan lost the ODI series against England, Pakistan remains the tournament favourite.

England’s cricket team aims to put up a dominant show against Pakistan as the two teams confront each other for the three-game T20 International (T20) series starting July 16th.  England’s captain, Eoin Morgan has returned to the side with Jason Roy, Johnny Baines, Moeen Ali and Jos Buttler.

Earlier, after the completion of the Sri Lanka series, England had to fight a second-string team in the ODI series against Pakistan after nine team members had tested positive for Coronavirus.

The England Cricket Board statement confirms that all 16 players and support staff have returned with a negative COVID-19 test to clear them in the ongoing T20 series against Pakistan on July 16th at Trent bridge.

It’s a flat hitting surface, but as always, the quick bowler will get enough support in the first half of the inning, and even the spinner will get some turns in the second half. It’s an evening game, so anyone who wins the toss must choose to bat first.

The average first inning score on this wicket is 161.

We hope that you have savoured our article about ENG vs PAK MPL Team Prediction, Playing XI, Pitch Report & Injury Update. For more daily news and poker promotions, keep reading GutshotMagazine.com. Follow us on our social media handles like Facebook, Instagram, Twitter, and Telegram.