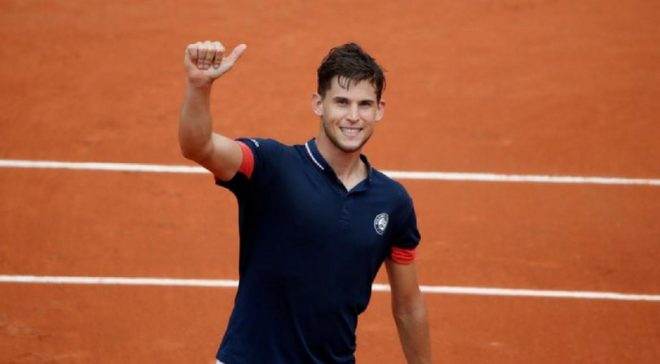 Drama continues at the 2018 French Open

There was one contest that everyone was looking forward to at the 2018 French Open today and that was the Serena Williams vs Maria Sharapova contest, both being superstars over the years. Sharapova had high chances of winning this game, after having lost 18 consecutive games against Williams.

However, it turned out to be a real dampener as the game was over before it began. Hours before the game started, the former world number one, Serena, pulled out of the Round of 16 game with an injury that affected her serve. “I’ve had issues with the right pectoral muscle to the point where I can’t serve. I’ll have a scan. I won’t know about Wimbledon until I get the results,” said Serena.

Sharapova has now set up a quarter final clash against the third seeded Garbine Muguruza and both are former Roland Garros champions. The men’s tournament also had an exciting match-up between Dominic Thiem and second seeded Alexander Zverev, which also wasn’t as thrilling as expected.

Zverev was ranked higher but Thiem has had a couple of good French Open tournaments in the last couple of years and seems to be one of the only real threats to Rafael Nadal this year. Nadal and Thiem both completed straight sets wins, and Nadal will now face Diego Schwartzman in their quarter final game.

The 21-year old Zverev suffered heavily from a hamstring injury halfway through the second set and that saw him pre-maturely exiting the tournament. The women’s tournament also saw the second seed crash out, as Daria Kasatkina beat Caroline Wozniacki in straight sets to set up a quarter final game against Sloane Stephens.