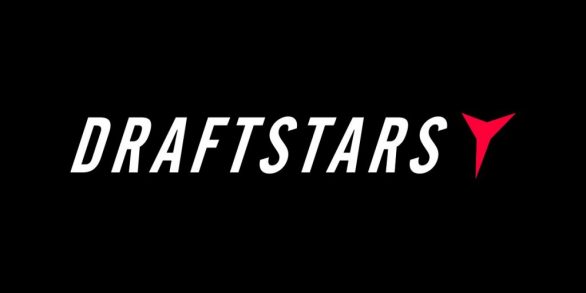 
Draftstars is one of Australia’s well-known fantasy sports websites. In a recent development, PlayUp Ltd., Draftstars’ parent company, has just launched Draftstars India that offers real money fantasy games to Indians. This marks the first time Draftstars has expanded outside their home turf.

The launch took place last week, and Draftstars.in already drew 2,300 registrations, with thousands of Rupees being awarded to its nascent player base. Draftstars India will be operated through the Mumbai-based company Fantasy Studio.

The Indian website currently offers three sports: cricket, football and kabaddi. The website looks like it has done its homework coming It offers daily contests for its players, with entry fee ranging from as low as 2 rupees, in addition to daily free contests being hosted too. Looks like Draftstars has done their homework before entering India, recognizing Kabaddi’s growing popularity among the Indian masses. Basketball is also going to be offered on Draftstars in the coming days.

Venkatesh Iyengar, Draftstars India’s Operations Administrator commented on the decision saying, “The Indian market is the fastest-growing fantasy sports market in the world. Given PlayUp’s strong reputation and brand in the country, it was a natural decision to introduce another of our most popular pay-to-play fantasy sport platforms, Draftstars.”

PlayUp has always had a strong presence in the Indian market, especially in cricket, given the fact that cricket occupies a huge place in any Indian’s mind and has become a religion over the decades. PlayUp was ranked 4th in October 2018 amongst other sport-related websites.

PlayUp has a lot of real money games up for offers like fantasy sports, e-sports betting, horse race betting, casino games and virtual games through its subsidiaries. The company had also introduced PlayChip, a cryptocurrency to be used in all its gaming channels. PlayUp also has plans for introducing PlayChip in India in the first quarter of 2019. But with the central government and Reserve Bank of India’s (RBI) recent clampdown on cryptocurrencies, how the implementation will work out is unclear.

Draftstars India will complete against established players like Dream11. The latter is a well-known name in the fantasy sports industry in India, having just signed a 5-year partnership with International Cricket Council (ICC) and has MS Dhoni on their brand ambassadors list.