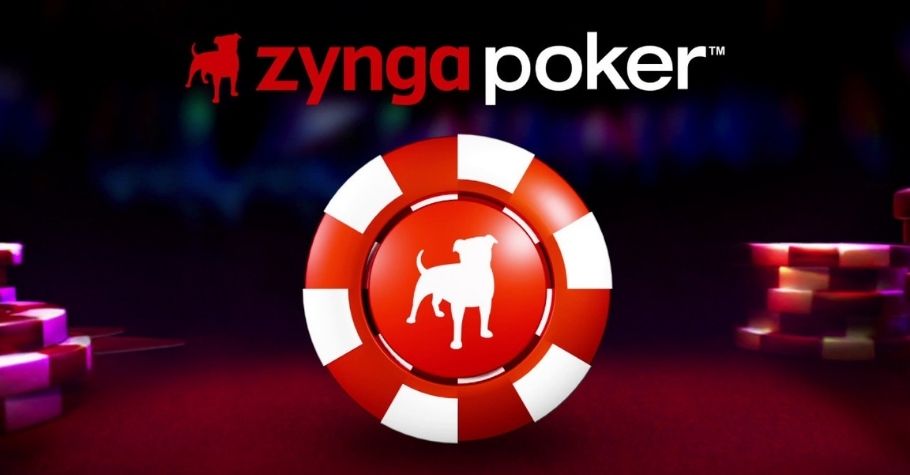 
Zynga Poker has now added a new poker variant called Short Deck Hold’em to its popular mobile app. The new game is the first poker variant added to the free-to-play mobile poker game in 14-years since its release.

Short Deck is a common poker variant mostly played in high-stakes games around the world, most notably in Asia. Popular poker pros like Phil Ivey and Tom Dwan are known for promoting the variant. However, the game still hasn’t gained popularity in lower-stakes games in the United States. It is believed that Zynga’s addition of Short Deck Hold’em into its poker mobile app will help introduce the game to a wider audience and help kick-start the game’s growth.

Since the poker variant is a new game for many of its users, Singh also understands that the game’s users won’t know how to play the game at the start. To assist players, there will be tips and assistance available when players play their first game. Other than this, Short Deck Hold’em will operate, as usual, explained Singh.

“Whether a seasoned pro or just starting out, players can easily jump in and enjoy Short Deck Hold’em. Since a shorter 36-card deck with only high-value cards is being dealt with, it makes for an action-packed game for all players. It’s a unique version of Texas hold ‘em, and we’re excited to bring this experience to our loyal community of poker enthusiasts in Zynga Poker,” said Singh.

The change in hand ranking orders is due to the fact that the odds of getting a certain hand rank changes as certain cards are removed from the deck. For example, a player is more likely to hit a full house than a flush in Short Deck while that is not the case in No-limit hold’em. 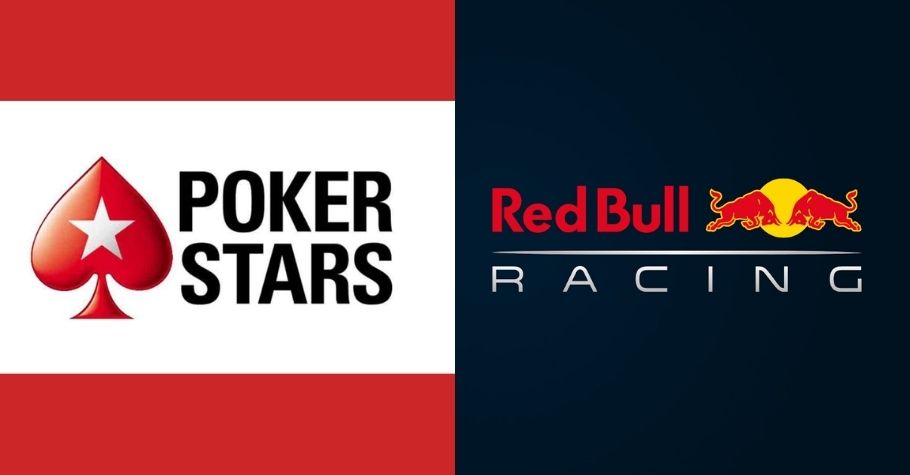 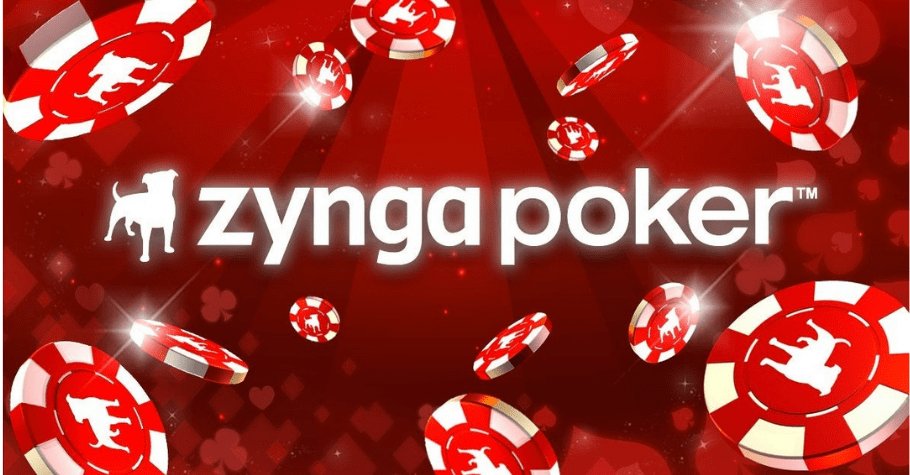 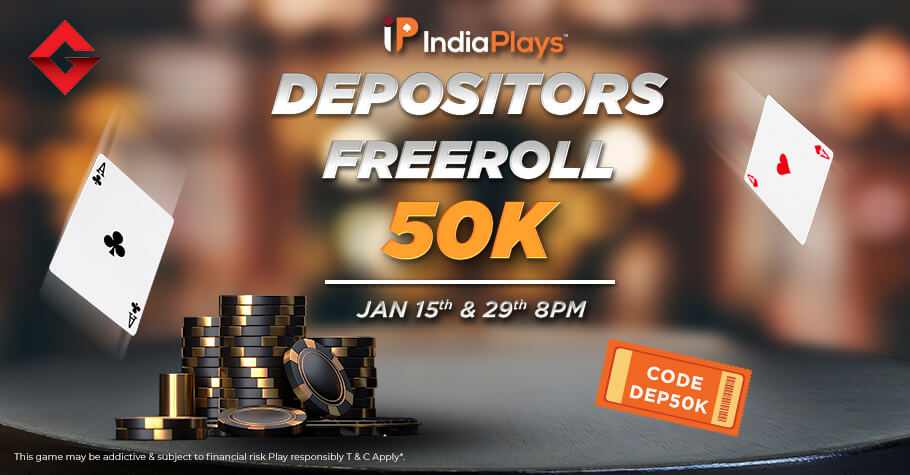 Deposit And Play The 50K GTD Freerolls On India...