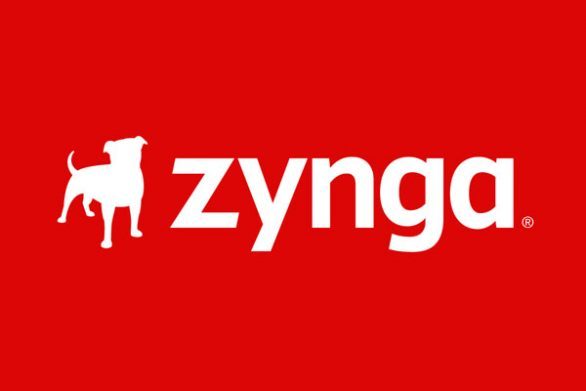 
The established worldwide gaming company Zynga operates the immensely popular game Zynga Poker and other popular games like Farmville on Facebook. The company’s CEO Frank Gibeau stated a few days ago that 5G is the next big catalyst for mobile gaming.

Gibeau told CNBC that while there are a number of catalysts that could boost the mobile gaming industry and 5G sits ‘at the top of the list.’ He also assured Zynga’s player base that ‘bigger, better and badder’ franchises will come down the line using 5G technology.

He said, “When you look at the history of games over the last years, anytime game developers were given [an even bigger] bandwidth, they innovated in ways they didn’t expect.” The 5G race has gained pace in the US where telecom giants like Verizon and Sprint have started announcing testing phases for the technology.

An analyst at Wells Fargo Jennifer Fritzsche said that 5G still needs infrastructure and investment before major developments can take place, but its potential for gaming is undoubtable. She said, “The big thing to remember with 5G is two words: low latency. With gaming especially, you want low latency, that’s what 5G promises [which would bring gaming] to a whole new level.”

Gibeau said, “As 5G rolls out, this is continuous improvement for all parts of the mobile. [This is especially true with the] global expansion in mobile in emerging markets. You’re seeing proliferation of high-performance devices. They’re opening markets that won’t be reached by console and PC games.”

The major impact 5G will have is on game streaming platforms. Google recently launched Stadia gaming service platform, and many other tech companies like Facebook and Snapchat are focussing on gaming more than anything.

Keep reading GutshotMagazine.com for more such gaming industry news from round the world.