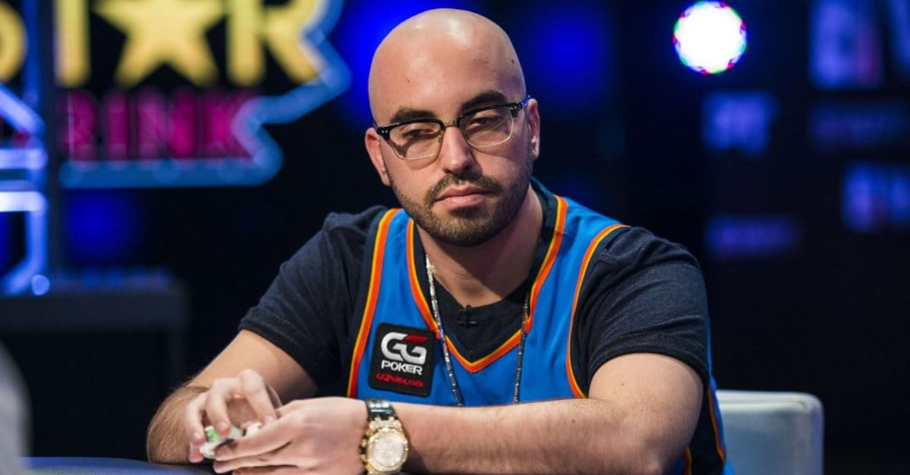 
As the flights for the Wynn Millions tournament progressed onto Day 1B this Saturday, it pulled in a total of 389 entries. This number when combined with the 263 entries from Day 1A meant that so far the event has managed to pull in 652 total entries. The event boasts a massive $10 million prize pool and has a buy-in of $10,000.

For Day 1B, around 150 players made it to Day 2 of the event after 10 levels. While Day 1A was led by Peter Braglia, Day 1B was led by Bryn Kenny, one of the best tournament players in the field. Kenny finished in the lead with a chip stack of 376,500.

Here is the full list of the chip counts:

There was hope that GGPoker ambassador Daniel Negreanu would be able to make it on the second flight after busting twice on Day 1A. However, that was not the case as he didn’t make the cut again. Joining him were players like Benjamin Spragg, Brian Hastings, Poker Hall of Famers John Hennigan and Eli Elezra, poker legend Johnny Chan and John Hennigan.

While Johnny Chan is no longer a regular player, the prestige of the Wynn Millions was a big enough reason for him to participate. But he, unfortunately, busted at level 8 and lost to Sergio Aido. 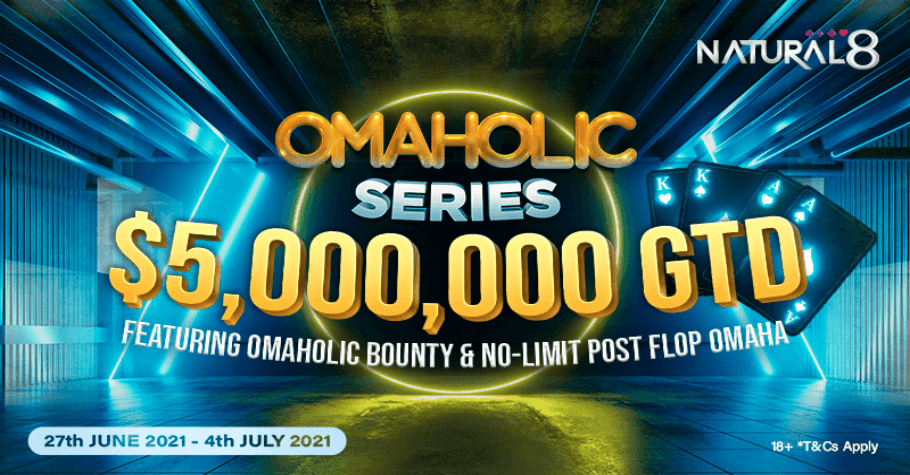 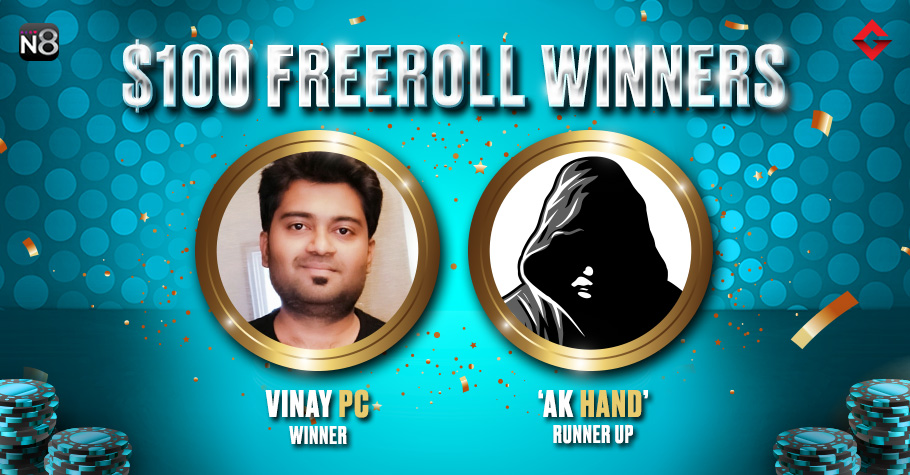