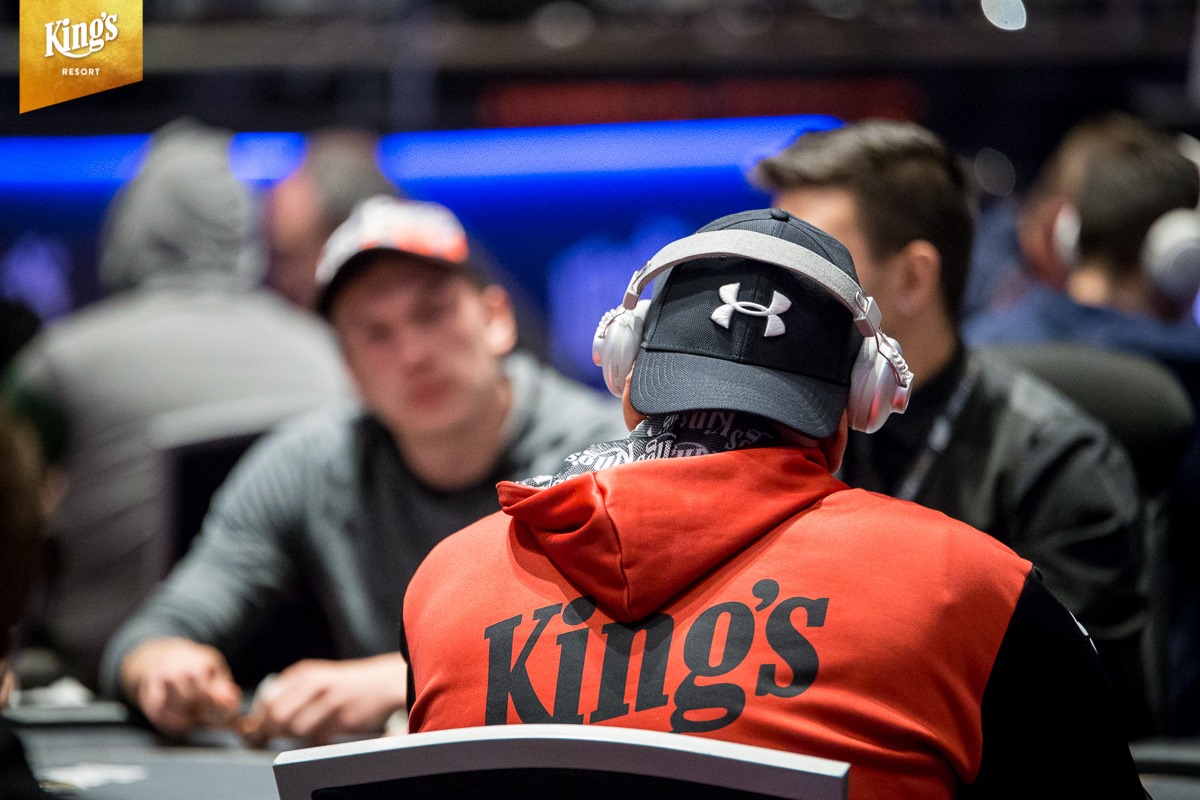 
World Series of Poker (WSOP) Circuit is a small tournament series taking place in King’s Casino, Rozvadov and yesterday concluded Day 1B and 1C of the WSOP Circuit Fall Opener which began on 26th September. Czech is among the most desired poker locations attracting poker players from all walks of life.

Although Day 1A of the event saw a small number of 36 players entering the tournament, many more followed the next day to be a part of the €2 million GTD, 15 gold rings, and 2 WSOPE Main Event Tickets that the series is offering. The opening event has a buy-in of €299 with a guaranteed prize pool of €200,000.

The competition at the popular King’s Casino attracted another set of 48 entries (including 7 re-entries) on Day 1B. Luxembourg’s Luc Glodt topped the field, leading with 345,000 chips, among only 10 players progressing from from the original field.

This was followed by Day 1C which attracted another 59 entries (including 9 re-entries) but only a handful of 8 players progressed to Day 2. It was Ionut Decher from Romania who bagged 411,000 chips and topped the survivor-field at King’s Casino.

Decher sits in 102nd place in Romania’s All-Time money list with total live earnings of $122k, holding a few small titles to this name. He was last recorded to champion the Israeli Poker Championship, Varna (2017) and also finished 9th in the Main Event of NetBet Open Powered by PokerFest, Bucharest.

Only 143 entries registered in Day 1A, 1B and 1C in total for the WSOP Circuit Fall Opener Event. The last opportunity is today with flights 1D and 1E at noon local time and tomorrow’s 1F. After this is the most awaited series is the WSOP Europe in 2019 which will include the €10,000 buy-in Main Event, featuring a €5 million guarantee, that has two starting flights on October 25th and 26th. The event guarantees €22+ million in the prize pool.

For more updates on poker news around the world keep reading GutshotMagazine.com and stay tuned.