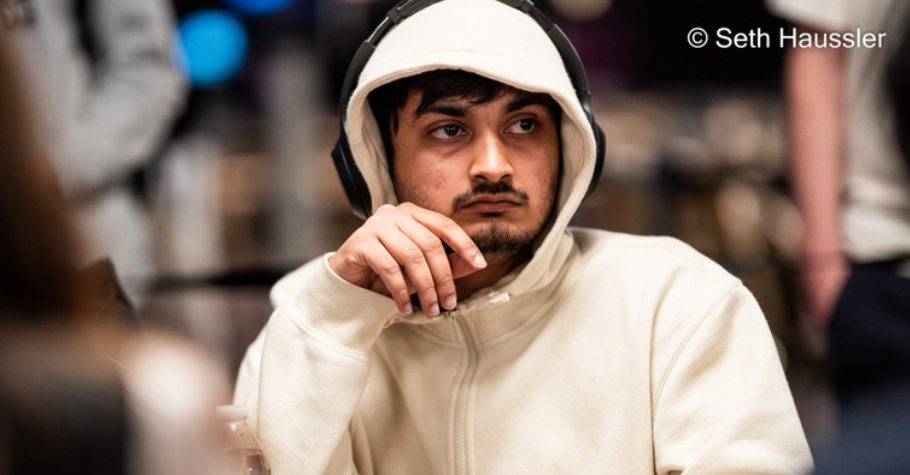 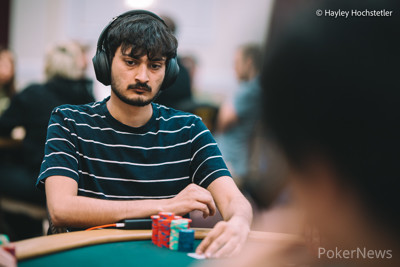 Ved was ahead but the jack on the flop of the board A ❤ J ♠9 ♠5 ♠6 ❤ saw him take the fourth spot. Just minutes before he busted, WSOP bracelet winner Aditya Sushant took to his Instagram and posted that Ved was running deep in this event. 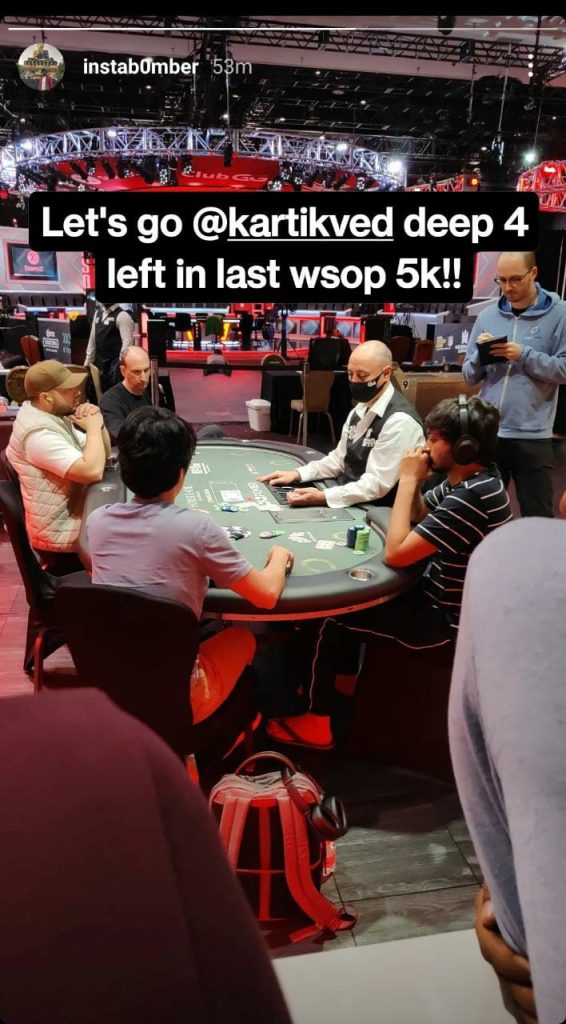 The event was shipped by Michael Wang who wins his second WSOP bracelet. He pocketed a massive $541,604 and sweated it out amongst several bracelet winners to take home this title. The runner up in the event is Farid Jattin who was playing for his first ever live title but he could not make it. He cashed $334,747.

Two time WSOP bracelet winner Yuval Bronshtein has been eliminated in the fourth spot. He walks away with $126,089. Ved is now among the top four players.