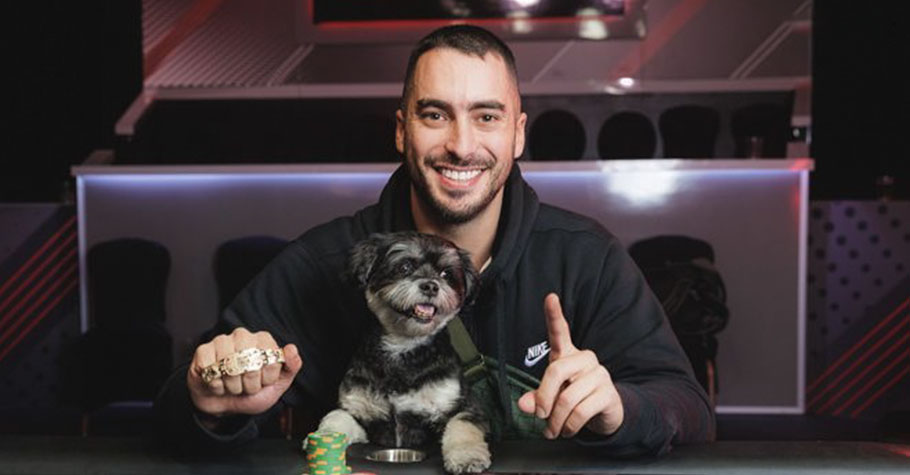 WSOP 2022: Jonathan Cohen’s Two Pairs And Pet Did The Trick


The ongoing World Series of Poker (WSOP) 2022 edition at the Bally’s and Paris Las Vegas is showing no signs of slowing down. Event after event and winner after the winner is what best describes the WSOP 2022. That being said, we have another WSOP bracelet winner, and this time it’s Jonathan Cohen who successfully took down Event #26: $10,000 Limit Hold’em Championship for a career-best cash of $245,678.

The closest this Los Angeles player has come to winning a bracelet is when he finished as runner-up at WSOP 2012 Event #14: $1,500 No-Limit Hold’em Shootout. Recalling the runner-up finish and clinching his first bracelet a decade later, Cohen said, “That was misery. I definitely didn’t want to come second twice. I feel very relieved.”

Cohen further told PokerNews that playing this event was not what he had planned. “I busted out of the Shootout with like two minutes to register and Schreiber begged me to come play. And he just like got me to come play with him,” said Cohen. Well, an event he didn’t want to play got him his first bracelet. Opportunities come in mysterious ways, we must say!

As Cohen played for long hours, his eight-year-old service dog named Riley was at all times by his side. “He’s my backer, and I’m in makeup!” Cohen joked about Riley when an opponent jokingly asked him about how much the dog would get if he won.

The $10,000 buy-in event had 92 players battling for the top spot for four days. The event recorded a prize pool worth $857,900. After the third-place bust of former WSOP bracelet winner Matthew Schreiber on Day 3, the two players decided to halt the game and resume heads-up on Day 4.

Kyle Dilschneider and Cohen played heads-up for two and a half hours on Day 3, before deciding to resume on Day 4. The two played for four hours on Day 4 and kept switching chip leads before Cohen eventually lifted the title with Ks 9d in hand. Dilschneider finished at the runner-up spot with pocket fives on the board of 3 ♦ 3 ♠ 8 ♠ 9 ♠ K ♣ for a pay cheque of $151,842.