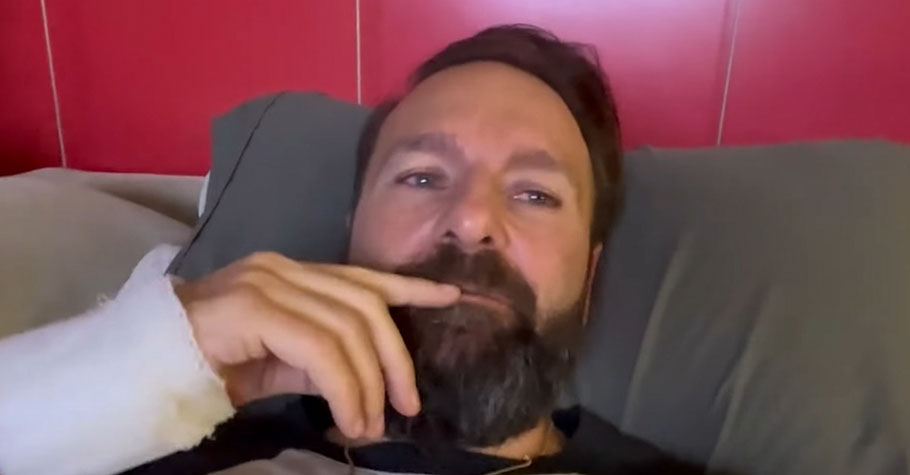 WSOP 2022: Daniel Negreanu And Others Injured In Las Vegas Shoot


A chaos erupted in Las Vegas after rumors about an active shooting at the MGM Grand early yesterday. It created a panic and stampede situation at the Ballys and Paris casino, which is currently hosting the 53rd edition of the World Series of Poker (WSOP). However, it was later found out that they were mere rumours and false alarms.

It was a small incident of glass wall breaking near the MGM was misinterpreted for sounds of gunshots. The sounds led to people fleeing the casino floor in a haphazard manner to find the nearest exit. Soon the Las Vegas strip was swelled with police and emergency personnel.

So I just left the @MGMGrand through the front valet entrance and the broken doors and rocks are still visible there. Security has part of the area cordoned off and repairs are underway. @NateSilver538 pic.twitter.com/duQAb8CvbI

Amid rumors, many players ran for their lives to find cover. The stampede caused several players to suffer injuries. Among those injured was six-time bracelet winner Daniel Negreanu. The poker champ fell to the ground causing a torn-up right hand. He tweeted an image of the injury before he received medical treatment.

How my WSOP ended… pic.twitter.com/dabeNhIT09

Negreanu also discussed the chaotic situation and his injury in his daily WSOP blog, where he regularly shares his experiences from the WSOP.

Two-time bracelet winner Yuval Bronshtein, suffered injuries on his face caused by being pushed up against a wall. Michael Trivett and Vanessa Kade, both were knocked to the ground and hurt their knees in the process. This year’s Poker Hall of Fame nominee Mike Matusow suffered a back injury while Liv Boeree also injured her knee. Several other players also shared about their injuries, the broken glass and cell phones on Twitter.

The Indian contingent at the WSOP was also stranded in the chaos. Player Siddharth Siddharth also told Gutshot Magazine about the panic situation at the casino. Arsh Grover also shared an Instagram story where he said he suffered minor bruises. 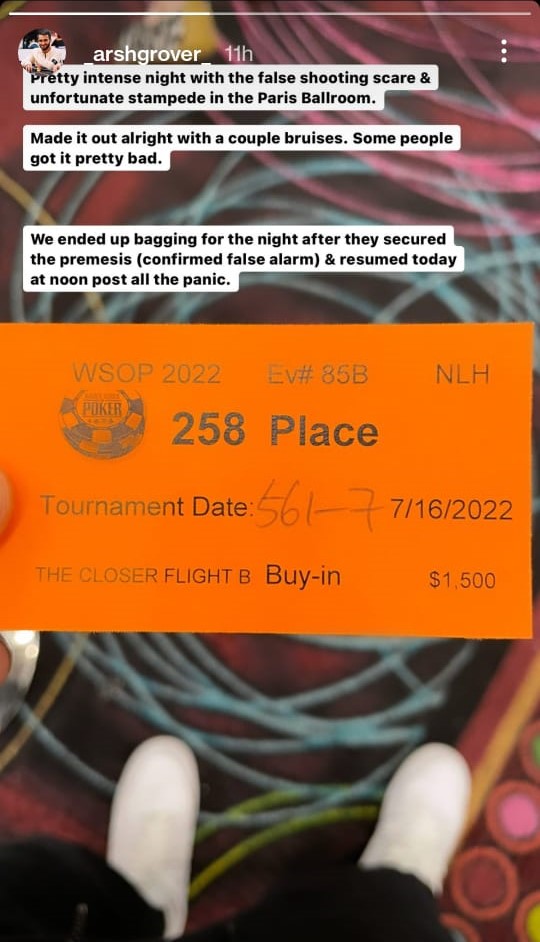 Apart from the casualties, there were several players who managed to safely escape to their respective places of stay, thanks to the security arrangements. Finland-based player Patrik Antonius shared a video from his hotel room on Instagram, wherein the hotel security could be heard saying “The situation at hand has been resolved. There was no active shooter and there is no emergency. Please resume normal activity.” Indian pro player Siddharth Karia also shared an Instagram story assuring that he was safe. 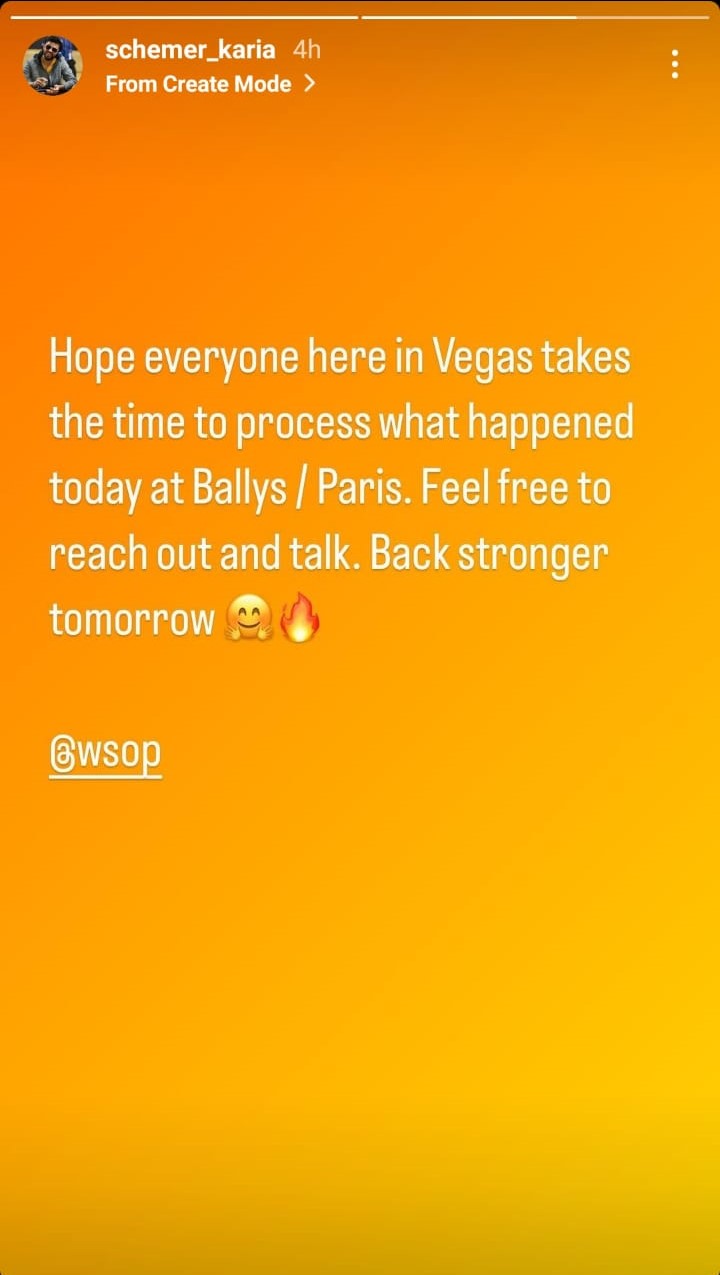 Gun violence in the United States is a recurring issue, and hence, has many people on edge. In Las Vegas too there was a brutal mass shooting in October 2017, which is considered one of the deadliest one in the history of the US.  When gunmen shot guns at the Route 91 Harvest Festival country music festival on Las Vegas Boulevard, it led to sixty persons being killed and hundreds of others being injured.

Post the incident, all large gatherings and venues like the WSOP have since then, most venues and large gatherings, such as the World Series of Poker, have increased their security measures.

The WSOP and the other casinos on the Las Vegas strip were back in action to their usual business. WSOP resumed its final day of the Main Event. 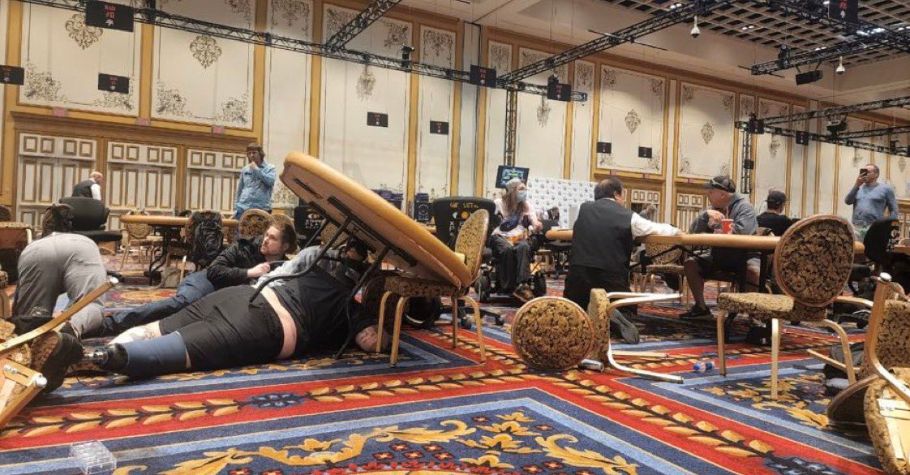 Shooting At The Las Vegas Strip? 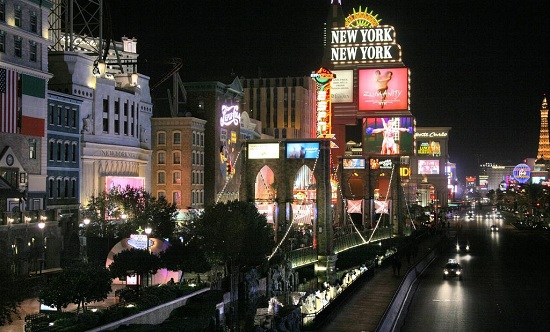 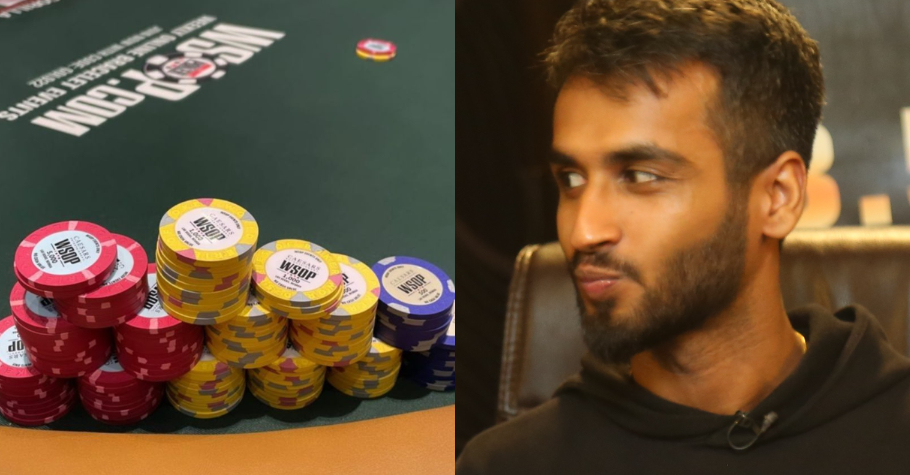