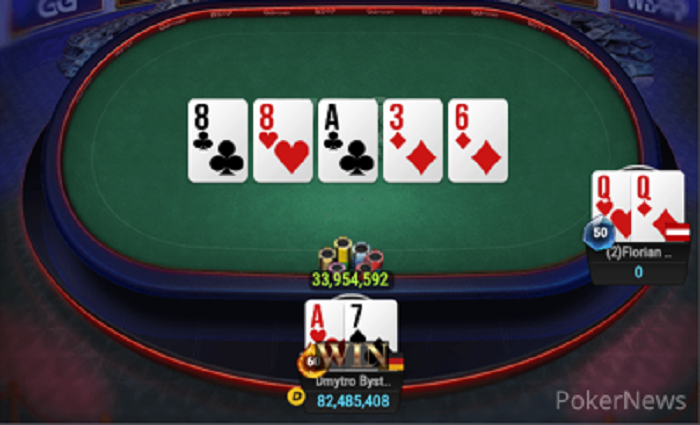 
A few more weeks before the 2020 World Series of Poker (WSOP) Online action comes to an end on GGNetwork. Triumphing Event #65 was Ukraine’s Dmytro Bystrovzorov who claimed his first-ever gold bracelet after almost 15 hours of play!

The WSOP Event #65: $600 NLHE Deepstack registered a field of 2,911 entries which created a prize pool of $1,659,270. The champion boosted his bankroll by adding an impressive $227,906 in prize money along with the WSOP Europe Package after defeating Austria’s Florian ‘Gaug1nho’ Gaugusch heads-up. According to Hendon Mob, Bystrovzorov has $555 in total live earnings that he collected during the 2020 Spanish Poker Festival Main Event. The runner-up, Gaugusch has $5,104 in lifetime winnings and 3 WSOP cashes in the ongoing series. 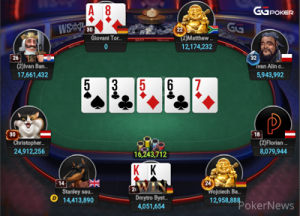 It was Portugal’s Giovani ‘Mandjocka’ Torre who went out in the 9th place. He was followed by Ivan ‘ivenson13′ Constantin who earned $23,833. One after another, Croatia’s Ivan ’00COEL’ Banic and South Africa’s Stanley ‘Donkey_Fish’ Topol and Christopher ‘RambaZamba Putz bowed out. Matthew ‘Yellowbuddah’ Train’s elimination gave way to heads-up battle.

Bystrovzorov limped in from the button and Gaugusch raised to 4.2 million. Bystrovzorov three-bet shoved for Gaugusch to make the call for the remaining 12 million.

on the turn and the

on the river saw Bystrovzorov capturing $227,906 top prize while Gaugusch earned $172,493 for finishing in second place.

For more updates on the WSOP Online series on GGPoker, keep reading GutshotMagazine.com.