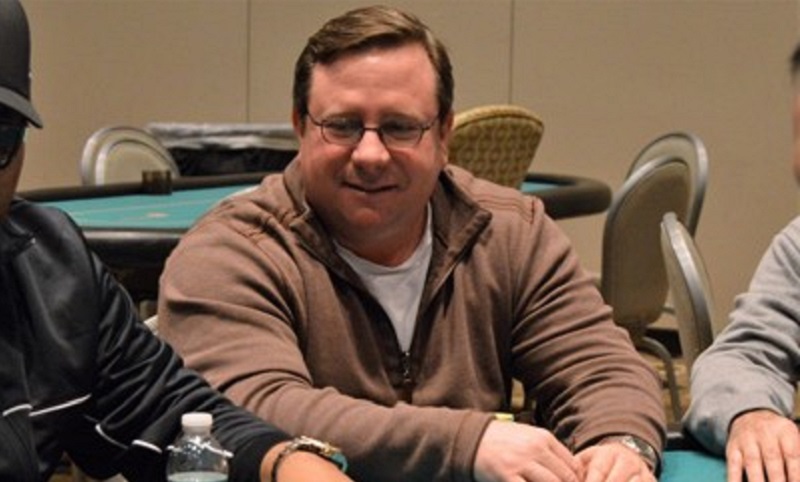 On Wednesday night, the 30th bracelet event crowned the champion in Jonathan ‘SugarJ’ Lessin of Long Branch, New Jersey who took home his career-first bracelet along with the winner’s prize money of $64,411 after railing out his opponent ‘muskrrr’ in the runner-up position. According to the champion’s HendonMob, Lessin has $158,814 in live tournament earnings and a career-best of $87,998 for taking down $1,090 NLH event at the 2011 Borgata Winter Poker Open. He also has 7-WSOP related cashes. 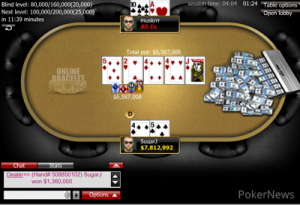 The first final table elimination was Al ‘BigAl16’ Riccobono in the 9th place for $4,471 followed by Carmen ‘cjdstable’ Dimaria in the 8th place. With the dismissal of  Allen ‘Nucman’ Pock in the 3rd place, heads-up got underway between ‘muskrrr’ and Lessin. On the final hand, Lessin raised to 320K and called muskrrr’s 800k three-bet to see a

flop. The latter jammed for 2.4 million and Lessin snap-called.

Lessin flopped top two-pair and the 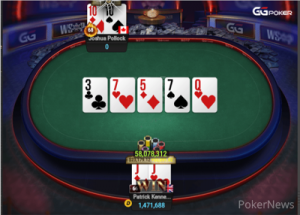 On the final hand, Kennedy raised to 1.2 million and Pollock three-bet to 4.2 million. Kennedy shoved with the bigger stack for Pollock to make the call for 24 million.

The board ran out

for Kennedy to hold with the higher pocket pair eventually eliminating Pollock to grab the bracelet! 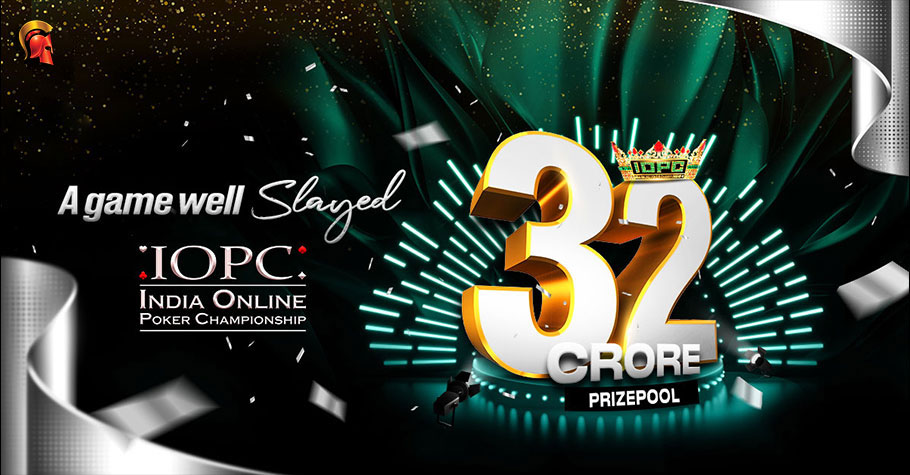 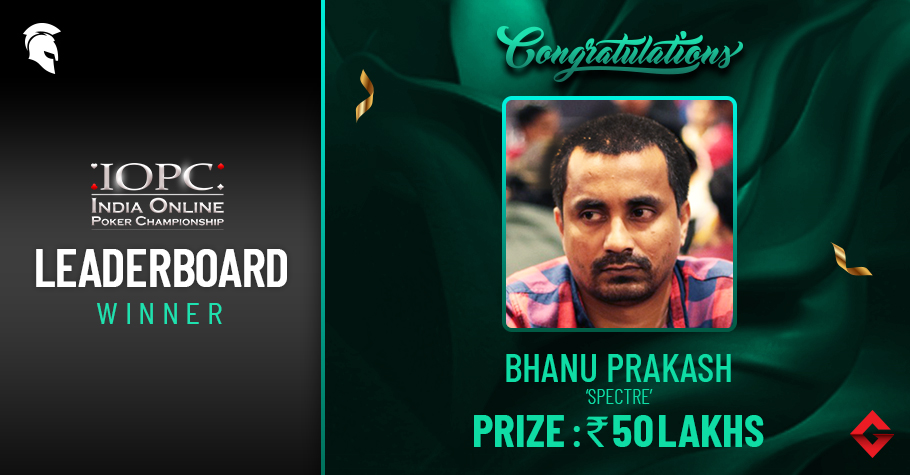