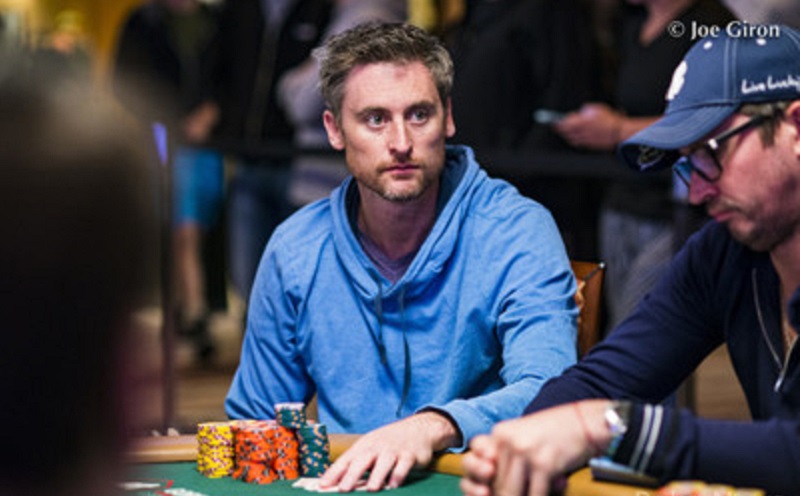 
The poker fraternity is well-aware about bracelet winners Doyle and Todd Brunson, the father-son duo. On Wednesday, another one who joined the list to continue the family legacy was Ireland’s Eoghan O’Dea who claimed the 51st Event of the 2020 World Series of Poker (WSOP) Online on GGPoker for a massive 6-digit score! 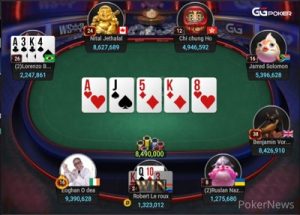 Soon O’Dea dismissed Robert ‘Bobzothejock’ Le Roux in the 3rd position after hitting a set of Queens on the river. Heads-up battle began between Eoghan ‘DrRoche’ O’Dea (30 million chips) and Canada’s Nital ‘4TheAnimals’ Jethalal (19 million chips). On the final hand, O’Dea raised from the button to 1.2 million and Jethalal called from the small blind.  The

river completed the board and the O’Dea was crowned the champion, taking home $100,945 in prize money! The champion sits 3rd in Ireland’s all time money list with a whopping $3.21 million in lifetime winnings. He is known to have reached the FT of the $10K Pot-Limit Omaha 8-Handed Championship in 2017 and 2019, finishing in 6th place both times. 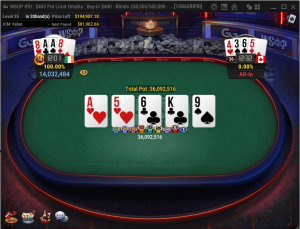 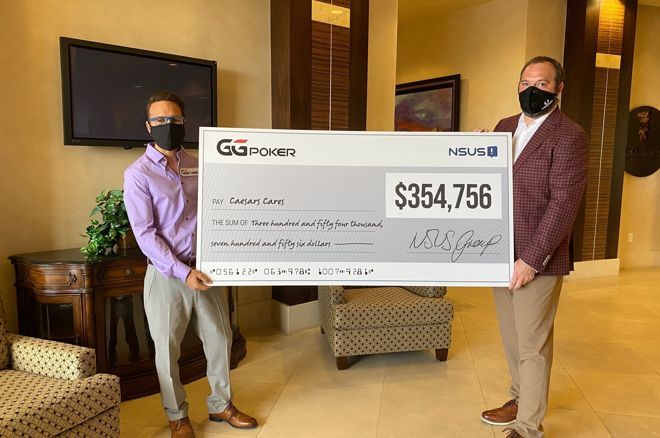 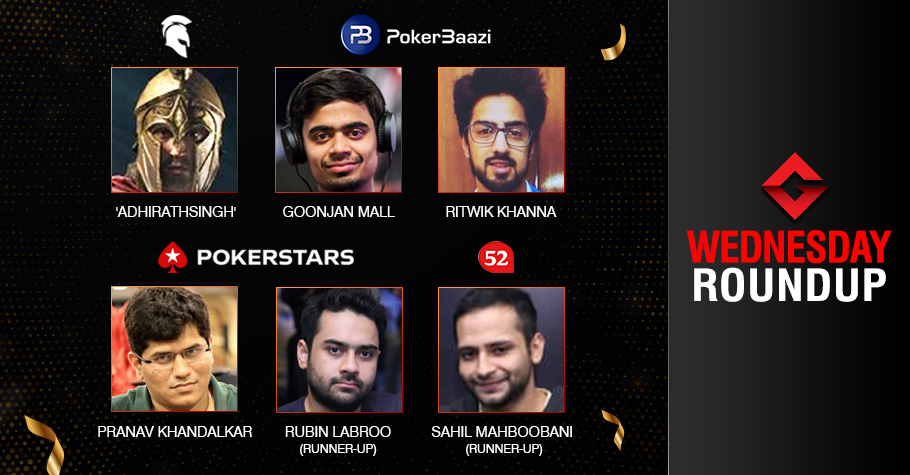