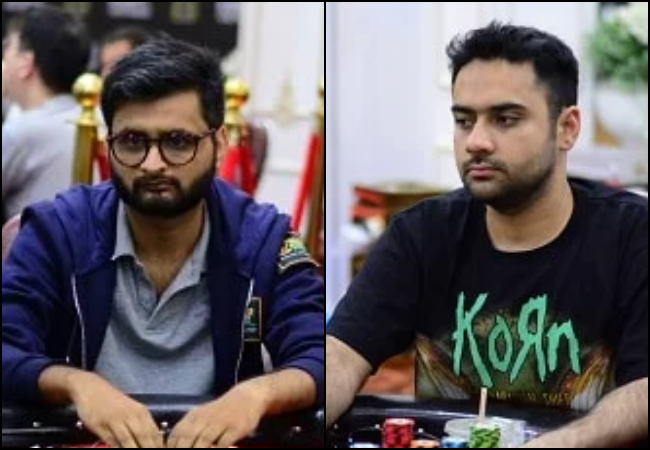 
World Poker Tour DeepStacks (WPTDS) is a highly popular name in world poker and currently, they are hosting a tournament series in Ho Chi Minh, Vietnam. Only side events were being played out until a couple of days back, when the highlight Main Event began, with multiple starting flights scheduled. Day 1A saw Yasheel Doddanavar and Eka Vedantham ending as top stacks.

The next flight was Day 1B and once again, we saw quite a few Indian names in contention, with plenty re-entering after an unsuccessful Day 1A. A total field of 211 entries (total 347 entries so far) registered to this flight, with Vietnamese pro Thai Ha ending as the chip leader among 48 survivors once all the required 14 levels were played out. He has a stack of 363,500 chips.

A well-known pro in Singapore’s Norbert Koh is currently second in chips, with a stack of 299,000 chips, while a couple of Indian players ended in the top ten stacks of the day. One of them was Jan 2019 IOPC Main Event winner Ashish Munot who ended with a stack of 248,000, while the next best Indian was Rubin Labroo, who bagged 199,000 at the end of the night.

Indian origin Singaporean Dhanesh Chainani was immediately behind Labroo with 198,000 in chips while the other Indians in play include Vinay B (156,500) and Raman Gujral (72,500). They will be joined by six other Indians who progressed from the earlier flight. Remember, one flight is still pending and the VND 8 Billion (~INR 2.36 Crore) guarantee is also set to be broken.

The last flight will begin soon and we’re expecting a bigger Indian field to go through to Day 2. All of them will be aiming for that top prize of VND 2.77 Billion. To keep following updates and know which Indian takes away the biggest prize in Vietnam, stay tuned to GutshotMagazine.com.