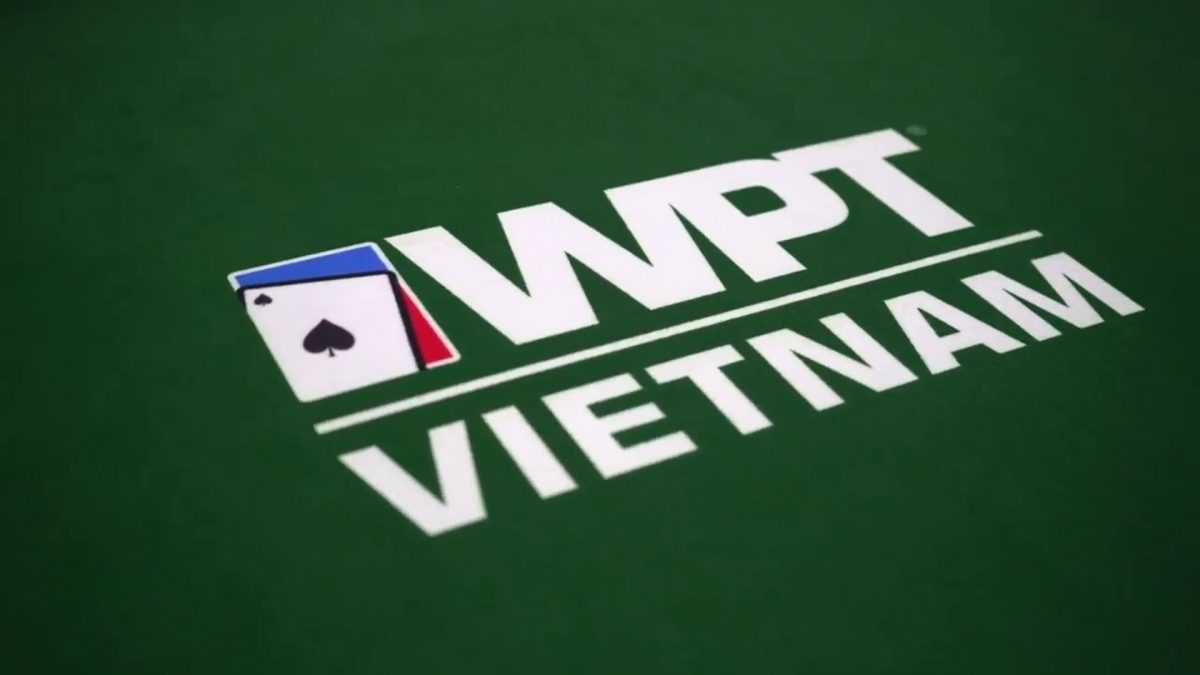 Just in recent times, the young and talented Abhinav Iyer set out to play in the Asian Poker Tour (APT) Vietnam series at Pro Poker Club and he ended up shipping the Main Event for a career-best score. A couple of months prior to that, it was the popular pro Dhaval Mudgal who emerged victorious in the World Poker Tour (WPT) Vietnam Main Event, also bagging a career-best score.

Both these tournaments took place at the Pro Poker Club in Ho Chi Minh, Vietnam, which is currently among the top places to play poker in Asia. Now, another edition of WPT Vietnam has been scheduled between 14-24 March 2019 and the 11-day event is scheduled to feature VND 11 Billion (~$473k) in guaranteed prizes.

Once again, the Main Event is all set to be the highlight of the series and while there is a huge Indian contingent participating in the series, quite a few of them will only be there for the Main Event. Gutshot caught up with the defending champion Dhaval Mudgal regarding the upcoming series. He said, “I’m really excited to be heading back to defend my title. I’ve had great results in Vietnam and hoping to continue that this time. Also, there’s an exciting race brewing for Asia Player of the Year, so I hope I can lock that up as well.”

The Main Event will have a massive VND 8 Billion (~$344k) guaranteed prize pool and we’re expecting it to cross the guarantee as well. Mudgal spoke about the Asia POY race and he’s heading it currently, followed closely by Nikunj Jhunjhunwala, who won the WPT India Main Event last November in Goa. After Vietnam, the season-ending WPT New Zealand will mark the end of this race. 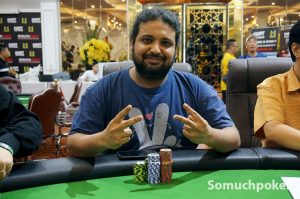 We caught up with some more players who we expected to do very well at the Pro Poker Club, one being Vinay B, who has an exceptional record playing online poker in India. Now, he’s heading out to Vietnam to take that form to the real felts as well. He commented on the series, saying, “This is my second international poker trip, first being in Macau last January where I finished 4th. Hope I continue the international form.” This 4th place finish was in the Baby Dragon Event in Macau Poker Cup, which fetched him a massive prize of INR 27+ Lakh.

Another person making his way to Ho Chi Minh is Goonjan Mall, who finished 29th in the Main Event in Vietnam last October. He spoke about the trip and said, “I love the country – my third trip there in less than 12 months. Food and coffee are the key reasons why I chose Vietnam over other travel destination. WPT should be fun, as an added bonus to a nice vacation.”

Meherzad Munsaf is yet another very well-known name in the industry, with plenty of live cashes to his name from around the world. He said, “WPT Vietnam is going to be a super fun series and it’s surely going to bring in some really good numbers… There is a large Indian contingent traveling, and I wish everyone a great series and especially Dhaval Mudgal to take it down again.”

Plenty more familiar faces will be in action tomorrow onwards and we’re extremely excited to watch our Indian players at the tables. For all timely updates from the series in Vietnam, keep following GutshotMagazine.com.