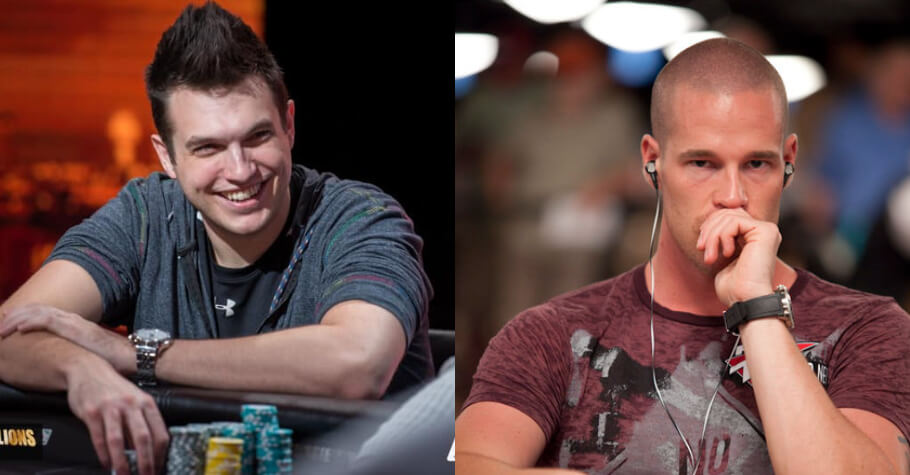 
According to a report by pokernews.com, the initial World Poker Tour (WPT) Heads Up Poker Championship was said to have lived up to its expectations with 32 players battling it out in round one at PokerKing. Reports state that the championship features a $25,000 buy-in and will be hosted between June 18-22 at PokerKing. The event will have well-known poker personalities like Joey Ingram and Jamie Kerstetter participating at the World Poker Tour.

WPT championship’s first round took place between June 18-19. Eliminations were done on each day and will go on till 22 June.

According to a report by pokernews.com, there were many exciting round 1 match-ups but Doug Polk and Tom Dwan’s battle stood above all the others.

Dwan had fixed the deal in the first match when his king-seven turned to a flush against ace-jack. But then, Polk wasn’t done so he came back to win two more matches. Polk then had a full house when the river opened with king-five.

Reports stated when Dwan’s deuces were no match to Polk’s sixes, it was the end of the final match. Polk was then paired up with Patrik Antonius for the next round. Patrick then defeated Japanese pop star Gakuto Oshiro aka ‘GACKT’ after the Finnish poker sensation.

Further reports stated that in addition to Polk, other battles that went down to a third and final rubber match are: 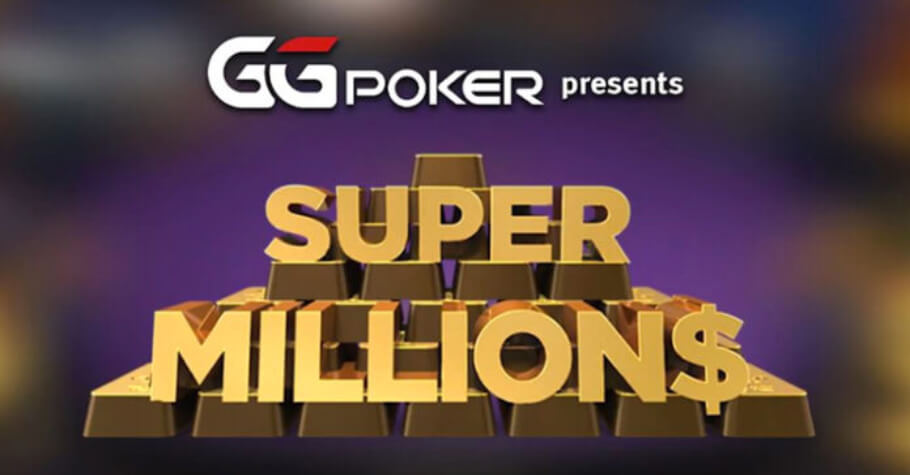 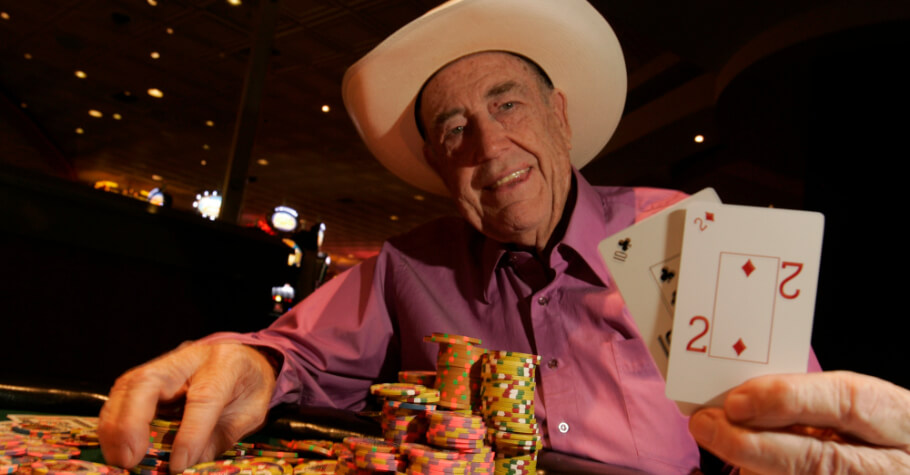 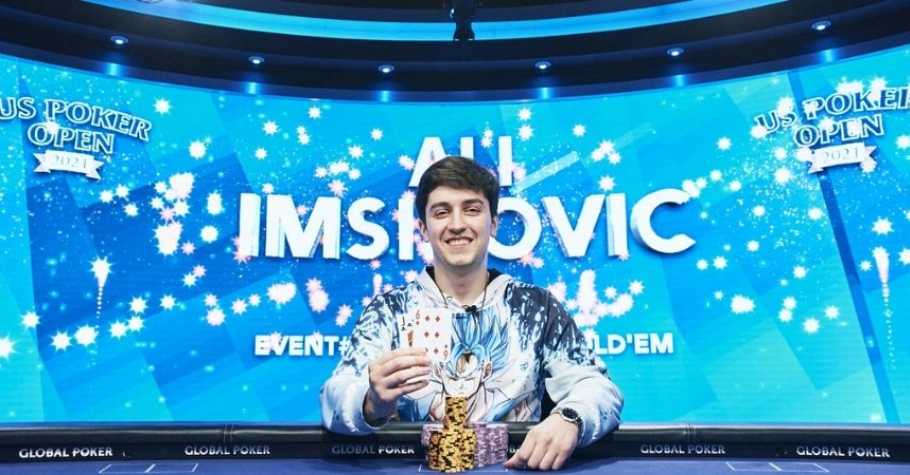