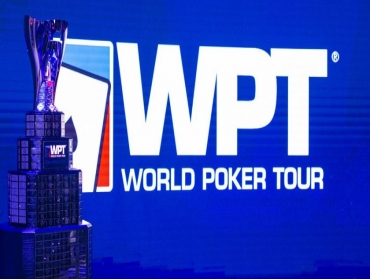 A couple of weeks back, Triton Poker posted on their website saying they will be postponing their Triton Jeju series which was initially scheduled to begin on 10th February. Then, Asia Poker League (APL) followed suit by cancelling their APL Da Nang series which was supposed to kick off on 19th February.

The next to make this tough decision was World Poker Tour (WPT) which has a couple of changes to its Asia schedule, after already reducing the Main Event guarantee of the ongoing WPT Philippines Main Event. They’ve decided to completely call of the Season XVIII WPT Vietnam series which was set to begin next month.

Further, the upcoming inaugural WPT Taiwan Event has also been postponed, given the uncertainty about hosting events in that region. 14-24 May are the revised dates for the Taiwan series. WPT Live Event Specialist Danny McDonagh took to his Facebook page to make the announcement, which you can see here:

“We have come to the conclusion that it is best for WPT to take a break from events in Asia these next three months until a clearer picture about the spread of the Corona Virus, and the ability to safely hold the events, can be determined. Accordingly, we will be cancelling our 2nd Season XVIII WPT Vietnam event and postponing the inaugural WPT Taiwan event to May 14 to 24, which will become our final event of Season XVIII counting towards Asia Pacific Player of the Year,” they said.