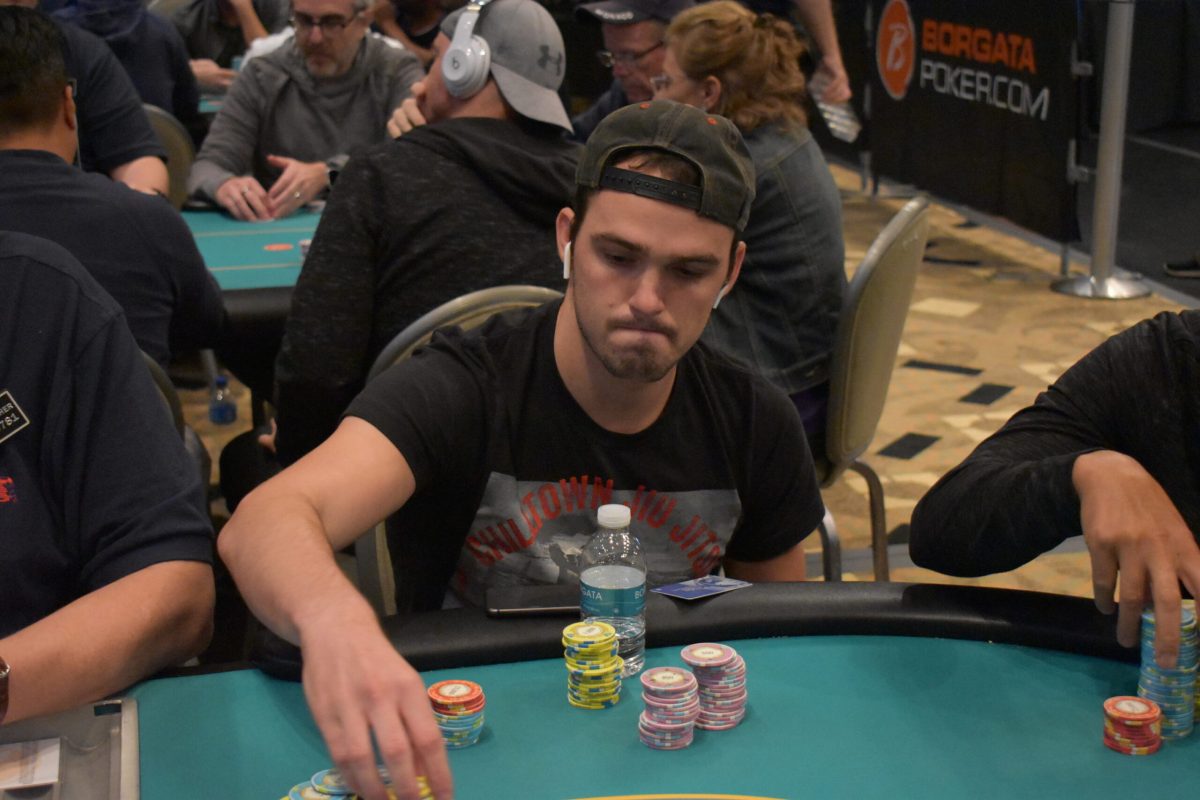 This was O’Connell’s ninth win in a row. Just two days before winning this tournament, he finished sixth in the $600 six-max championship event. The $1,000 buy-in No Limit Hold’em event was the poker pro’s biggest tournament win, surpassing his previous best of $39,044 from a runner-up result in a $1,000 buy-in online WSOP Online Circuit event earlier this year.

With Felix Vandeput in the chip lead and O’Connell on fewer than eight large blinds, the final table kick-started with full steam. He climbed into the centre of the pack after a couple of early double-ups through Vandeput.

Millard Hale was the first to be eliminated (9th – $10,197), with A-K losing to Kyle Phillips’ A-Q. Phillips (8th – $13,300) followed Hale to the rail despite the knockout when his pocket nines ran against Jason Rivkin’s pocket jacks. 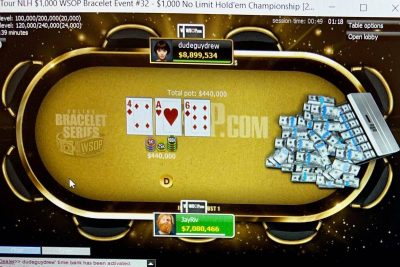 A double-elimination aided Rivkin’s ascension to the top of the scoreboard. He defeated short stacked Michael Trivett (7th – $17,660) and Dan Gallegos (6th – $23,793) to reduce the field to only five players.

Foxen went all-in and found himself in jeopardy just minutes after defeating Nahum. He kept the top pair and the top kicker. But he was up against O’Connell and in desperate need of assistance. As a result, Foxen was eliminated in fourth place ($45,147).

Vandeput started the final table with a giant chip stack and made it to the last three. As the short-handed action continued, he slipped to the bottom of the chip counts and was eventually eliminated in third place. Vandeput took home $63,545 for his 11th cash of the season and fourth final table appearance.

XWith O’Connell on top, the heads-up game started. Rivkin temporarily took the lead, but he lost a critical pot with a pair of sixes against O’Connell’s trip jacks, dropping below ten large blinds. The following hand saw all of the chips go in, with O’Connell overpowering Rivkin. Rivkin left the table with $90,811 for his runner-up finish as his ace-three were destroyed by O’Connell’s ace-queen. Nevertheless, Rivkin made good returns considering it was an entry via a satellite tournament.