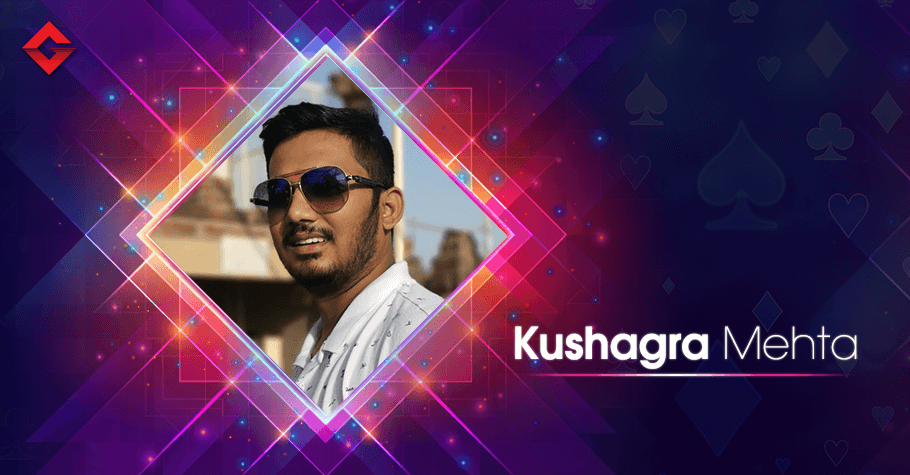 Wondering Who Is ‘Nkush’ In Poker? FIND OUT

How long have you been playing poker?

I started grinding in 2018 along with some of my friends. I learned the basics from them and started playing on an app called WSOP. I would grind intensely for hours altogether and eventually, I came across online poker platforms like PokerBaazi, Spartan Poker, Adda52, etc. Though I play on all three platforms, I especially like the way Spartan Poker functions. After starting with cash games, I switched to tournaments. Though I was grinding regularly I was losing money every day. Only then did I start watching videos, tutorials and eventually changed my game accordingly. Now, I study the game in-depth at least 4-5 hours a day.

You were the runner-up in two featured tournaments, namely Big Game and Kick-Off. You were also on the Main Event Final Table of FTS 2.0. How was it to make it to the FTs?

I was super excited for this FTS 2.0 series from the day when the first promo was released. One of the prime reasons that helped me reach the final table of two featured tournaments of FTS 2.0 was the experience that I gained when I played with Mumbai Anchors for Poker Sports League Virtual Season 3. The boot camps along with players like Nikita Luther, Akshay Nasa, Nishant Sharma, and others helped me learn a lot more.

What were the preparations like before the FTS 2.0 Final Table?

I had a few conversations with my teammates from Mumbai Anchors, especially Nikita Luther who helped me with some cool strategies that could be used on the final table. I also had a talk with my friend and mentor Pravin Garle who guided me before the game.

How do you deal with downswings?

In 2020, I faced a lot of downswings. There were several times that I thought of quitting poker but my passion for the game helped me to keep studying and learning.

What is the process that you use to learn the game and make yourself better at it?

I am still learning and trying to improve my game with each passing day. I have enrolled myself for online coaching classes Pre Flop chRTS , ICM, and many more.

Your Spartan Poker Id was registered under your wife’s name. Tell us more about it.

My wife is extremely lucky for me and since poker is also a professional game. That’s how I created an id and everyone got talking about the fact that a new female player was on the final table.

Kushagra is an aspiring poker player and he is one of the rising stars in the industry. Expect this player at any final table in the future and pull your sock up. To know more about poker pros in the making, keep reading GutshotMagazine.com. Follow us on our social handles Facebook, Instagram, and Telegram.