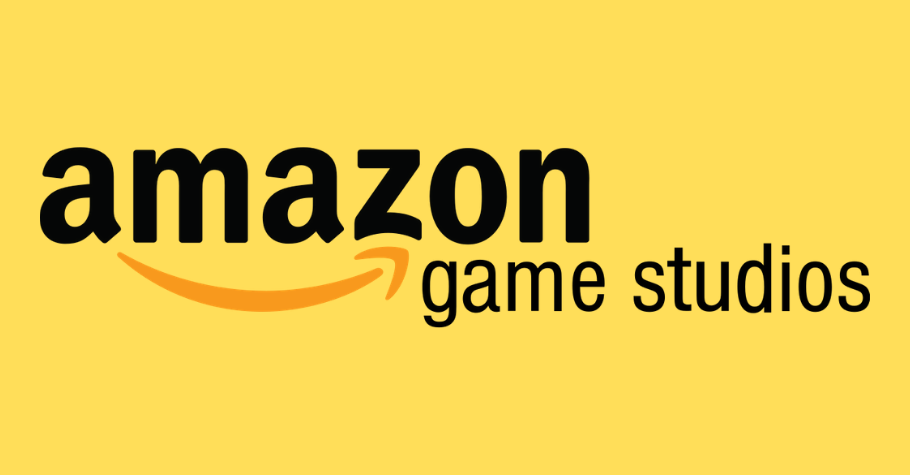 
Amazon may be one of the most successful companies in the world but even giants have certain weaknesses. With this multinational technology company, it was the company’s entry into video gaming that didn’t go down to well. For a company that went from being an online bookstore to a multi-billion company, cracking the gaming market should’ve been a piece of cake. However, things didn’t pan out as they should have with some of their early video game releases. Amazon’s video games received underwhelming responses from the users. This resulted in the brand pulling the plug on its video games.

Amazon Game Studios (AGS), the gaming developmental branch of the firm was launched after  Amazon Appstore was established in 2011. Their first game, Living Classics was released by the studio in 2012 for Facebook. In 2014, AGS then announced their expansion plans with respect to making computer games. The e-commerce giant’s video games saw the light of day in 2016, two years after their initial announcement. The resulting PC games: Breakaway, Crucible, and New World were released for the gaming community at TwitchCon. 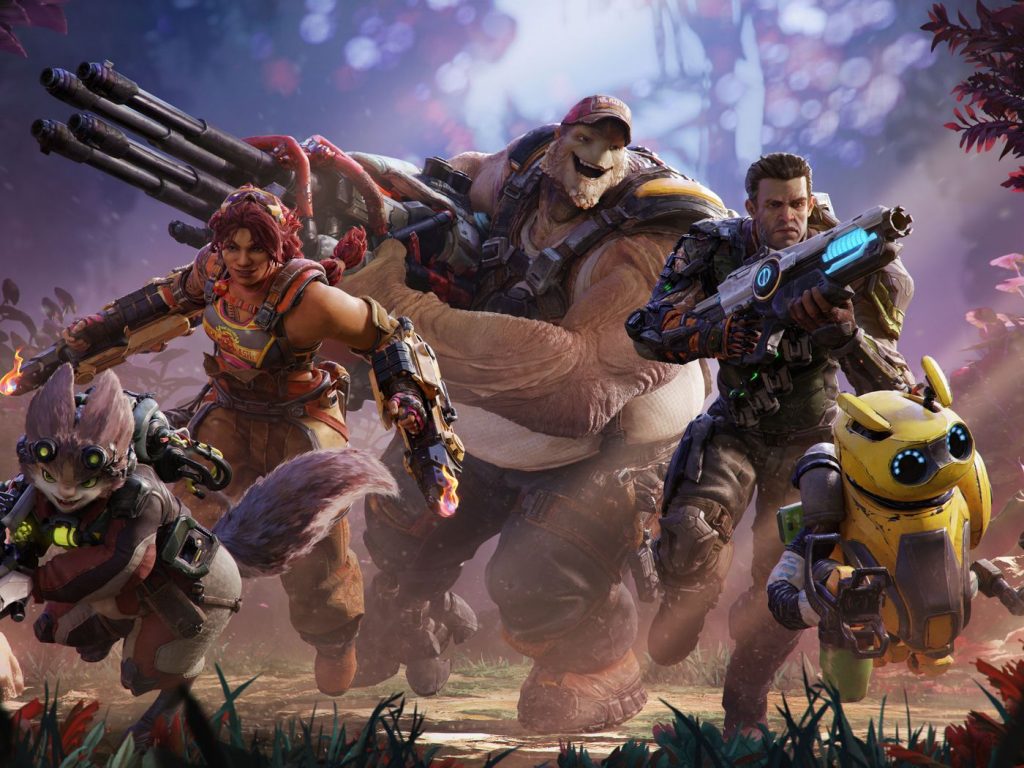 The first game, Breakaway had features that would promote live-streaming on Twitch. While the open alpha version of the game was released, the development of the game only resulted in a long hiatus. This isn’t the full story, later on, news flashed how Amazon will completely cancel the game in March of 2018. Sights were then set on the next two games Crucible and New World. While the company did release Crucible in May 2020, the game’s poor performance and negative reception caused the company to eventually pull it down.

As per the latest news reports, Amazon’s founder and CEO, Jeff Bezos is steps\ping down from his role. Andy Jassy who currently serves as CEO of Amazon Web Services (AWS), will be replacing Bezos as the new CEO. Jassy commented on the studio’s struggle saying, “Though we haven’t consistently succeeded yet in AGS, I believe we will if we hang in there.”

“Finding success right away is obviously less stressful, but when it takes longer, it’s often sweeter,” Jassy continued. “I believe the team will get there if we stay focused on what matters the most,” he adds. Despite all the challenges that the studio has faced so far, there is always a possibility that this new change could breathe new life into the gaming prospects. Even with a change in leadership, Amazon still has a long way to go if it wants to truly establish its position in the gaming market. 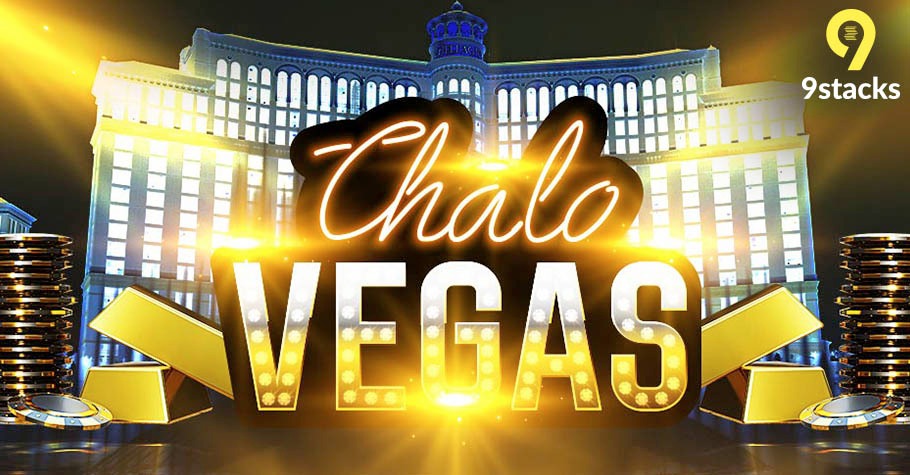 Vegas on your mind? 9stacks gives you WING$$ 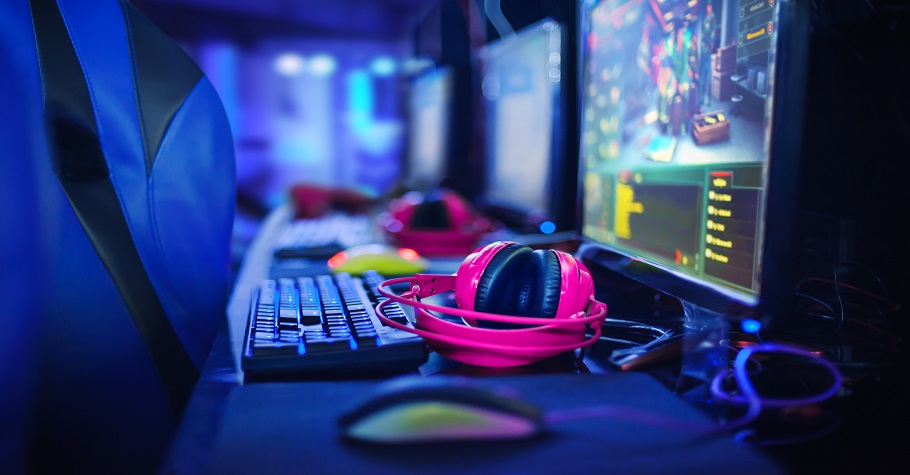