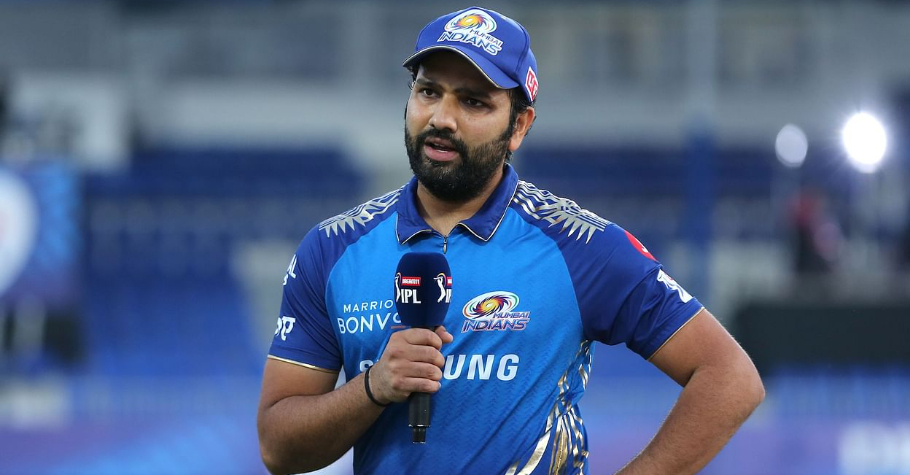 What Is Even Wrong With The Defending Champions? Where Mumbai Indians Are Lacking In IPL-2021? Check Here!


What Is Even Wrong With The Mumbai Indians? Where Mumbai Indians Are Lacking In IPL-2021? Check Here: After the humiliating defeat against Delhi Capitals, the venture of MI getting qualified in the IPL-2021 is almost destroyed. The defending champions started the tournament in style but seem to be losing their momentum in the second leg of IPL-2021.

In an after-match interview, Rohit Sharma stated that it would be difficult for them to register a win if the batsmen do not score runs on the scoreboard. As mentioned before, the difficulties of the defending champions Mumbai team to secure a place in the playoffs have increased. MI will have to perform well in both the remaining matches and depend on the results of the other teams to make it to the top four. After crushing defeat against Delhi Capitals The squad are at number six on the points table.

Where, The Mumbai Indians Are Lacking In IPL-2021

When asked about his performance in IPL-2021, Rohit Sharma also blamed himself for his poor batting performance for his team. “If your batsmen can’t score runs, it will be difficult to win the match,” Rohit said at the award ceremony after the match. I accept this failure. We are not able to score runs in the middle overs. It’s very disappointing.

Rohit Sharma also stated that the squad is not performing to their potential,”. Hopefully, in the next two games, we will play the way we are known for.” Rohit said that he knew that “the conditions would be tough” in Sharjah and the team had prepared in the best possible way. 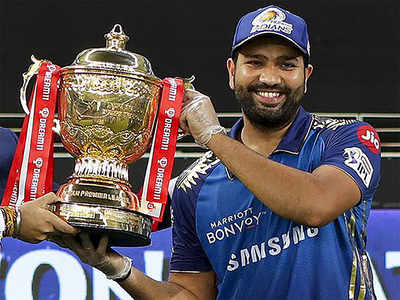 Rohit and Co had played plenty of matches in Sharjah and they do believe that scoring runs in Sharjah are not all an easy task for the batsmen.” Rohit Sharma also stated that we were well prepared and we knew what to do. “I thought we didn’t bat well. We knew 170-180 would not be scored on this pitch, but we knew 140 could be scored here. When asked Rishabh Pant about the pitch, he also admitted that it was a difficult win.

There is no doubt in stating that, Mumbai Indians are one of the best teams in the season and would do all that is possible to qualify in the playoffs. The MI paltan would be looking forward to winning both the matches and maintaining its run rate so that there would be a chance for the squad to stay alive in the tournament.