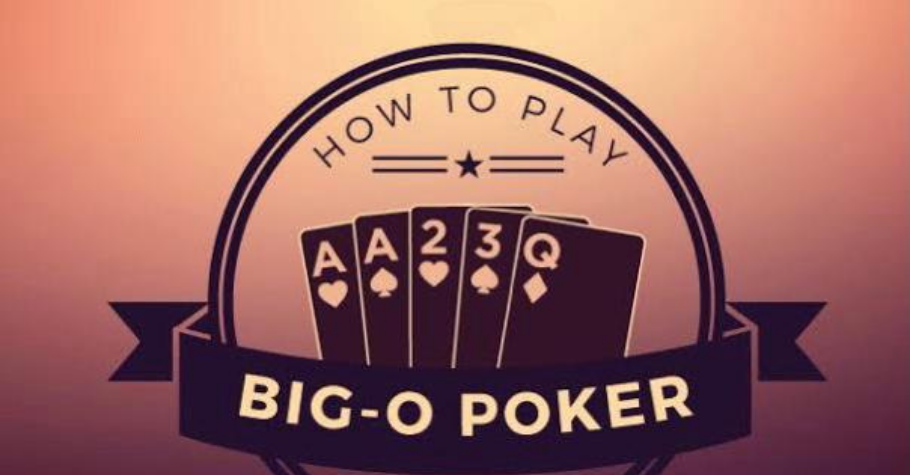 What Is The Big O In Poker?


Even though the most played poker variant is the No-Limit Texas Hold’em (NLHE), there are various other types that have also captured attention across the globe. The Omaha for one is an example of another popular poker variant. In the classic NLHE, players are dealt two hole cards while the board will have five community cards. While in Omaha, the only difference is that the players are dealt four hole cards instead of only two. Now, to make things a bit more exciting, even the Omaha has its own variations, and the Big O is one of them.

What is the Big O?

The Big O in poker is similar to Omaha except that players here are dealt five hole cards instead of four. Just like Omaha, players need to use only two of their hole cards and three of the community cards to make the best poker hand of five-cards. The game can be played in a limit or pot-limit format.

Origin of the Big O

The Big O is also called Omaha-5 or the five card Omaha and it first appeared in Southern California in the United States of America around 2008. So, it’s a more recent form of the famous card game. It became a favourite in many card rooms around the US due to the added action that it brought with it. Players who liked a bit of challenge were drawn to the card game and preferred it over the classic Omaha.

Like we mentioned earlier, the game is the same as its predecessor with the only difference being that a fifth additional hole card will be dealt to players. Due to the higher card count, the Big O can be played by a maximum of nine players. Another interesting thing to note is that, if there are exactly nine players, the dealer cannot burn any cards and hence there are no burn cards when playing this variation. The betting structure is similar to Omaha and Hold’em. 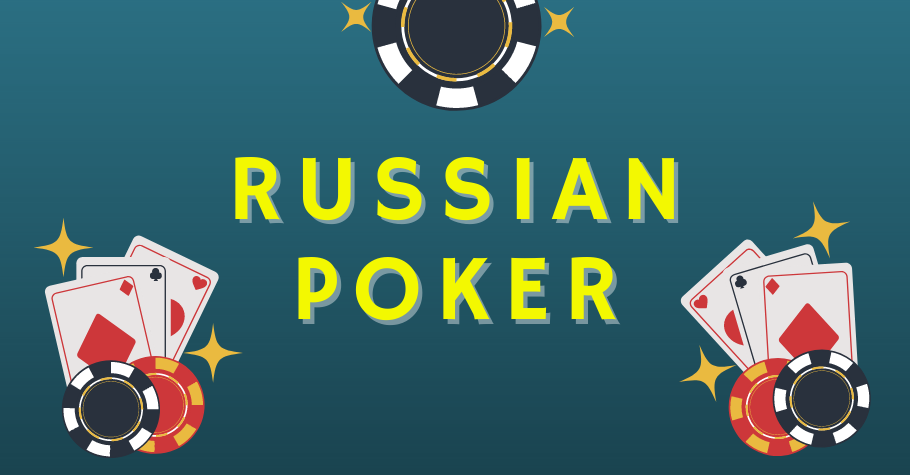 How To Play Russian Poker?