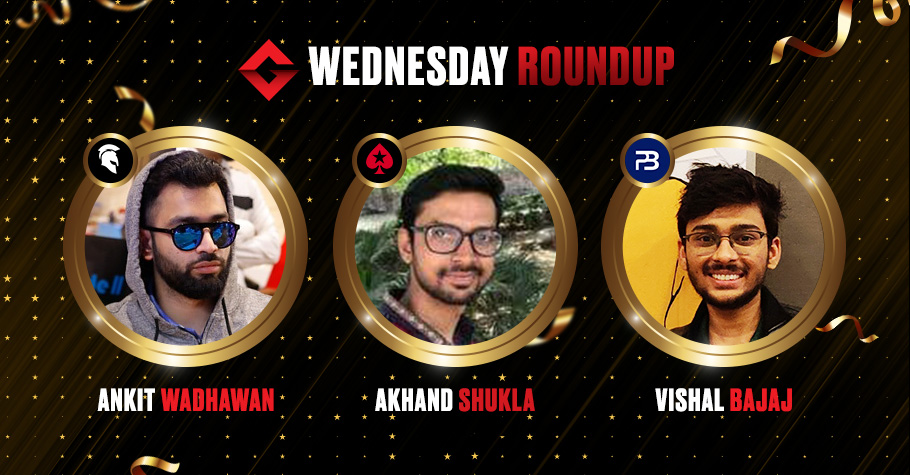 
As the mid-week rolled in, many players prepared themselves for another intense grind on the online felts. Online regs stormed the high value tournaments with some of them fighting their way to victory. Here is a full report on the action.

Shipping his second Destiny title on Spartan Poker was Ankit Wadhawan aka ‘Shippament’ who turned out to be the night’s biggest winner. Wadhawan fought his way to the top through a sea of 462 total entries that participated in the tournament. The ₹5,500 buy-in event also surpassed its advertised guarantee and recorded ₹23,10,000 as the final prize pool.

This Wednesday tournament on Spartan Poker was filled with enthusiastic players and had a total of 478 entries. This bumped up the final prize pool to ₹7,17,000 which crushed the original guarantee. The top 47 places were paid a min-cash of ₹4,086.

Player ‘uLimp_iRaise’ shipped the tournament for ₹1,39,743 in prize money. Following them in second place was player ‘ucallucry’ who took home ₹88,764 for his efforts.

The online felts on PokerBaazi witnessed high-octane energy from players and welcomed 291 total entries to The Pride event. The ₹3,850 buy-in tournament surpassed its initial guarantee with ₹10,19,000 being the final prize pool. The top 36 players took home a min-cash of ₹6,925. 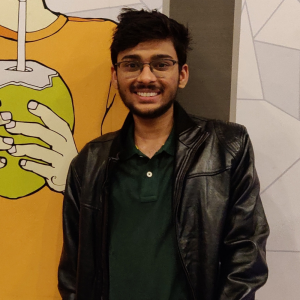 It was online reg Vishal Bajaj aka ‘Vishzz’ that shipped the tournament and pocketed a prize money of ₹2,25,000. So far, Bajaj has been having an excellent run on the online felts. Just yesterday he cashed ₹44,63,037 after shipping Spartan Poker’s Mega Stack and two other ITM finishes. Coming in runner up position was Vijay Shanmugham aka ‘vijay0709’ who went home with ₹1,58,000 in his pockets.

PokerStars too had an eventful Wednesday night with 262 total entries participating in its Night on Stars knockout tournament. With a starting bounty of ₹887 added to each player’s head, the tournament had an intense run. The top 27 places were paid a min-cash of ₹2,967 from the regular prize pool. 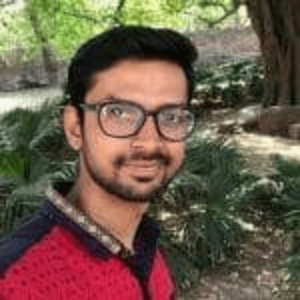 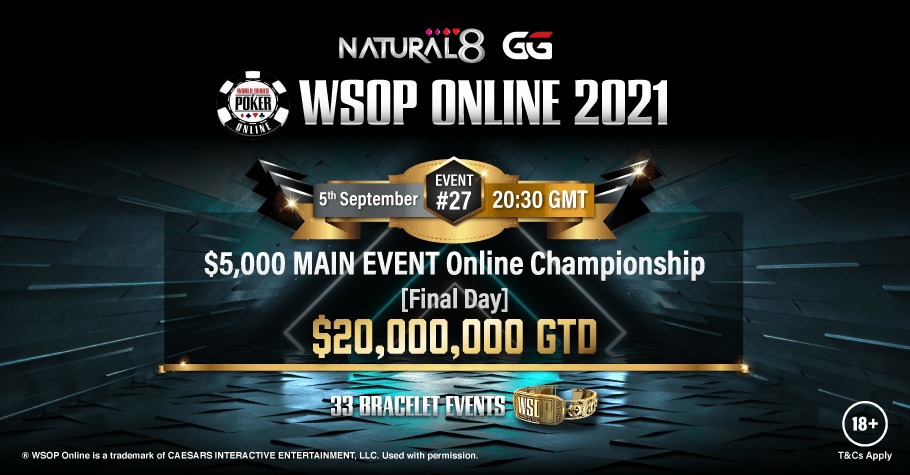 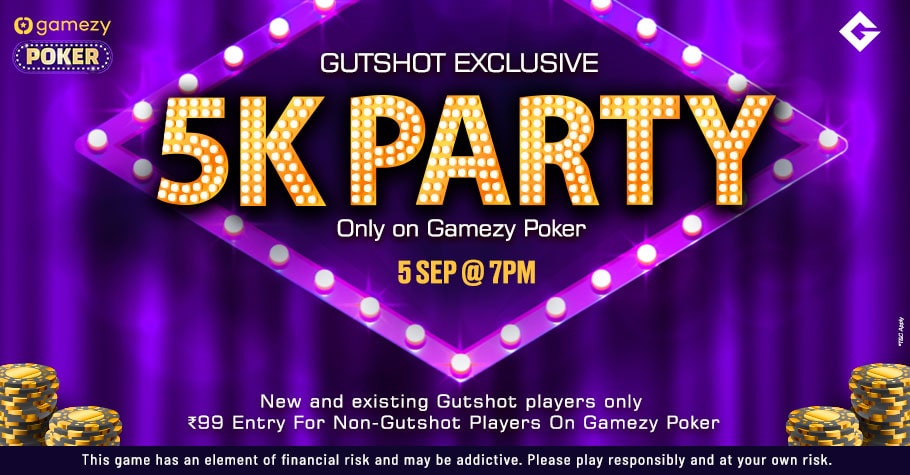 Mark Your Calendars For GamezyXGutshot Exclusiv... 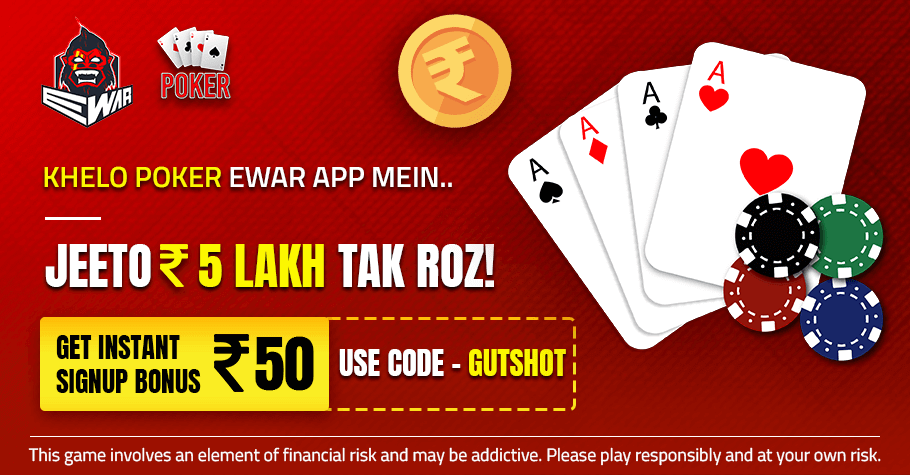