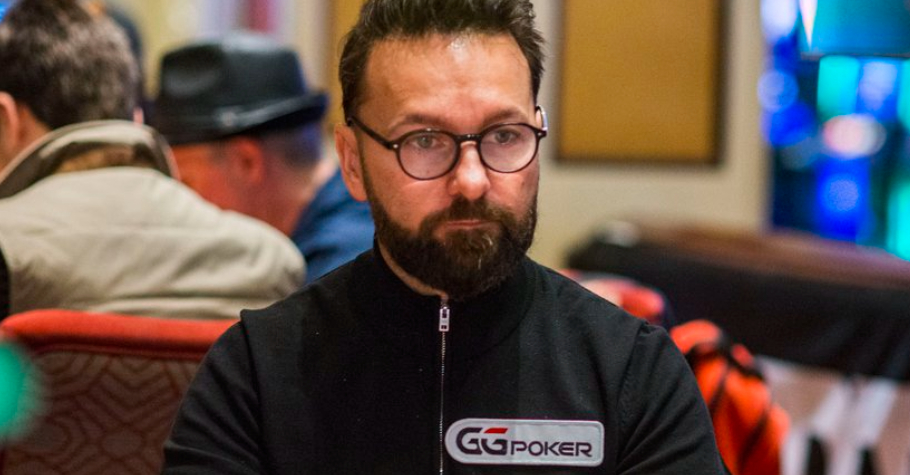 
You must have heard many say that there’s a first in everything you do. Well, Daniel Negreanu got a taste of this saying in Korea. The six-time World Series of Poker (WSOP) champion along with Josh Arieh and Ali Nejad were headed to a beach pub called Waikiki Pub and Bar in Seoul. Negreanu shared a video where he looks visibly shocked but not angry as he and his friends were denied entry due to an age limit policy.

Daniel Negreanu Too Old For A Pub?

Well, that’s what DNegs’ video is all about how he and his friends did not qualify for an entry into the beach pub. This made the recent Super High Roller Bowl winner shoot a video in which he says this was a first for him. He goes on to add how the pub only allowed folks who were born no earlier than 1985.

The fans and followers of ‘KidPoker’ know that he was born in 1974, which means he does not fulfill the age criteria of Waikiki. DNegs made no fuss about being denied an entry but shot and shared a video on his Twitter handle how he did not expect for this to happen.

First time for everything.

Asked for ID to get into a bar in Korea.

Figured that shouldn’t be an issue as I’m certainly old enough.

It is always fun to watch when ‘KidPoker’ is in his best element and looks like that was the case a few days ago when Negreanu shared a rather intriguing post on his Twitter handle. The GGPoker ambassador spoke about Game Theory Optimal (GTO) in his Twitter post and stated that it was impossible for a human to replicate true GTO style play.

This was a direct dig at Adelstein who accused Robbi Lew of cheating on Hustler Casino Live without any tangible proof to go along with his accusations. Another pro who went full throttle on accusing Lew of cheating was Doug Polk. He made a mockery out of the situation by his so-called investigation and vitriol filled videos demeaning Lew.

You can, however, massively exploit human beings flawed implementation of solver outputs

The human brain is incapable of replicating truly GTO play

No one plays GTO

As far as Negreanu is concerned the man has supported Lew in the matter since the day the scandal broke and also stated clearly why he believed that Lew couldn’t have cheated in that now world famous (more like in-famous) J4o hand. For more news and updates, keep reading Gutshot Magazine. Follow us on our social handles Facebook, Twitter, Instagram, and Telegram. 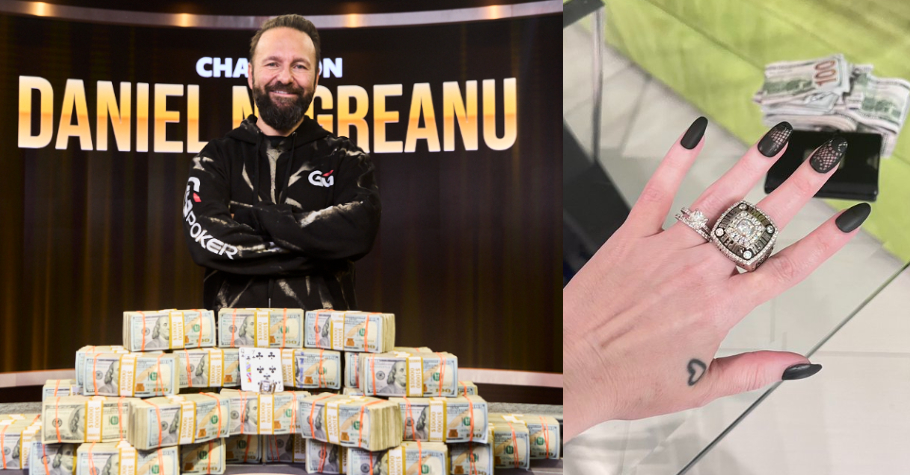 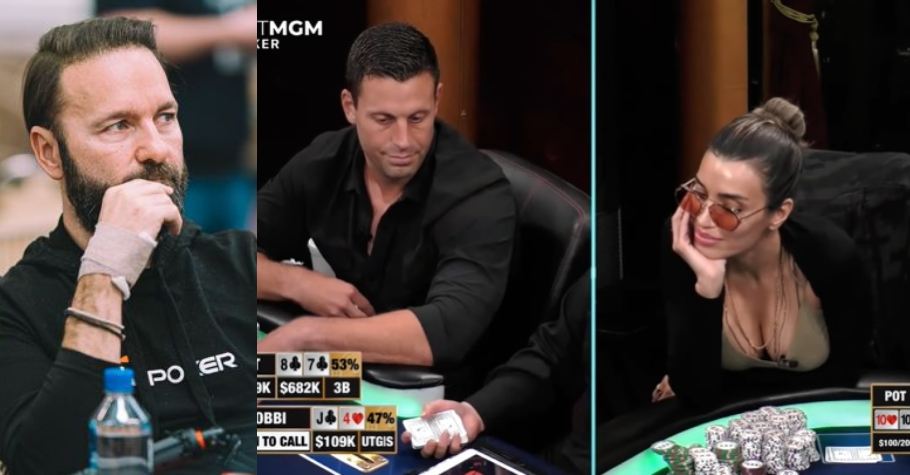 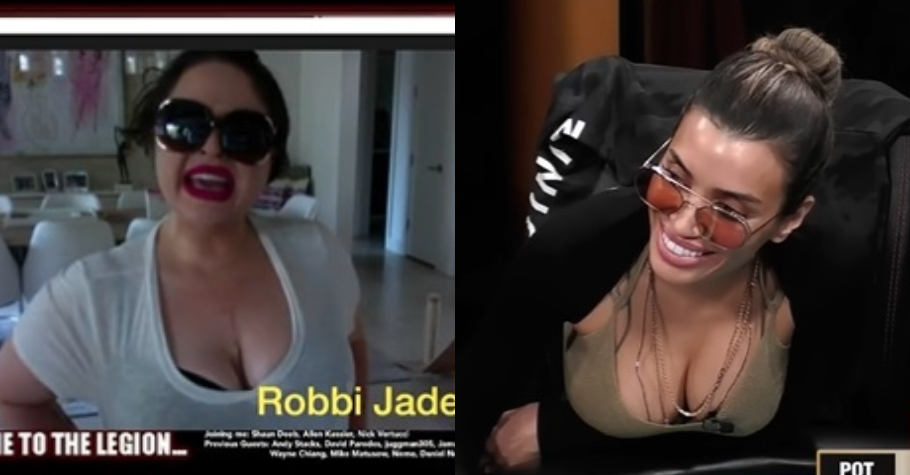