Wadhawan’s Journey Comes To An End 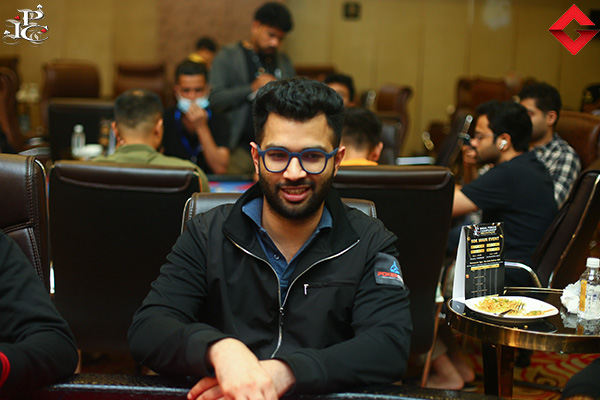 FTS 3.0 Ankit Wadhawan‘s run at the 60K Main Event has come to an end. The player entered Day 2 with 97,500 chips and has busted within just 15 minutes of commencement of Day 2. He bet 10,500 from the small blind, which was called by Allwyn Saldanha. The flop showed 2 ♠ 3 ♦ T ❤ , and Wadhawan bet 12,000 chips with his K ♣ T ♣, and was called by Saldanha. The turn opened to 7 ♣ giving Saldanha a three-of-a-kind with his pocket sevens. Wadhawan checked and Saldanha immediately bet 17,000 chips. Wadhawan called to see the river of K ❤ , and quickly bet 25,000 having hit a higher pair. Saldanha shoved all-in, and was followed by an all-in call by Wadhawan, not knowing that the damage had already been done on the turn. Wadhawan busted, while Saldanha won a big pot.