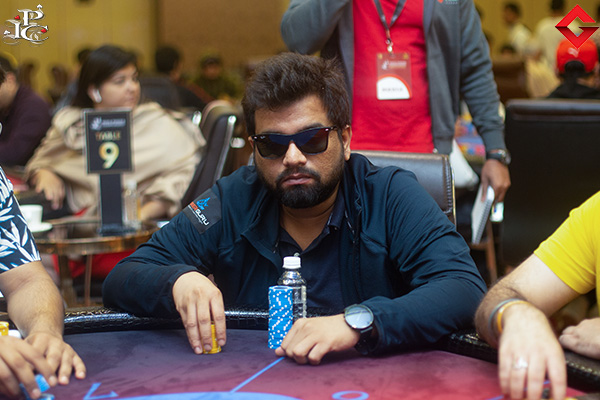 The India Poker Championship (IPC) Megastacks May 2022 15K Mystery Bounty event was shipped by Vivek Singh. This player was leading even when the Final Table was set as he had a crazy chip stack. The runner up in the event was Yuvraj Singh who had the second largest chip stack after Vivek.

Vivek accumulated nine bounties to his nmae and pocketed ₹3,14,900 in prize money.