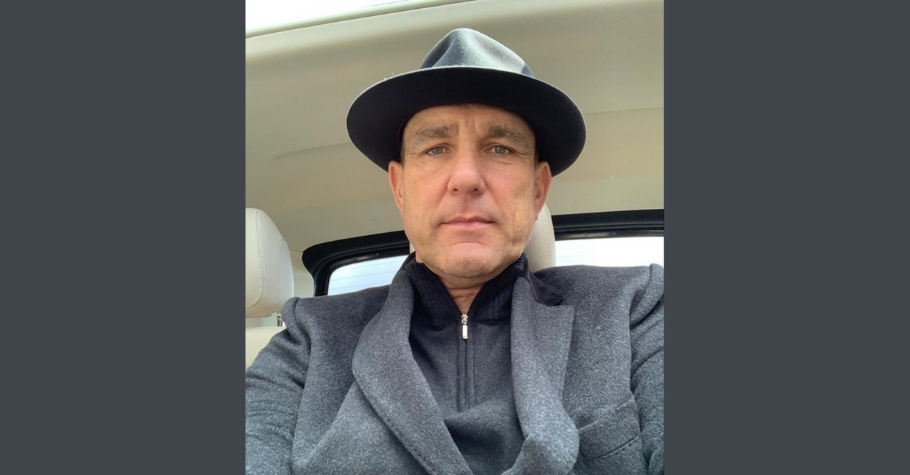 Vinnie Jones To Release His Own Brand Of Online Casinos


Vinnie Jones, the former Chelsea midfielder and Wimbledon legend has partnered with slot provider Swintt to launch his own brand of casino games for the gaming market. Jones has always taken an interest in sports betting and online casinos. This recent collaboration with Swintt is an appropriate next step for the star.

The sporting icon is an ex-footballer of the Wimbledon Football Club, which is now defunct. He had also won the FA Cup back in the year 1988. Vinnie Jones is a regular contributor to the international sports betting site Easyodds.com, which will also be teaming up with Swintt in the game’s development process. The online casino game will be including elements of Jones’ life that is first of its kind.

The CEO of Easyodds, David da Silva expressed his excitement about the partnership with Jones. The Easyodds head stated that Jones’ unique perspective and likable personality has kept many of their users engaged on the platform. The game will also be donating a percentage of its profits to the Royal Brompton and Harefield Hospitals Charity. David da Silva commented, “It’s been an honour to bring Jones together with Swintt to create unique casino games that will be enjoyable to play along with supporting a perfectly good cause.”

After his impressive career, Jones also starred in various successful movies like the X-Men franchise, The Big Ugly and the crime-comedy flick, Lock, Stock and Two Smoking Barrels. These films resulted in Jones having a successful Hollywood career as well. The release of Jones’ own brand of online casino games and the amazing cause behind it, makes the online casino game something to be excited about.

David Flynn, CEO at Swintt commented on Jones by saying that the well-known midfielder is a true idol from the sporting arena. Flynn further adds that Jones’ success in both Hollywood and sports along with his dedication to philanthropic work makes him the perfect celebrity to associate with. 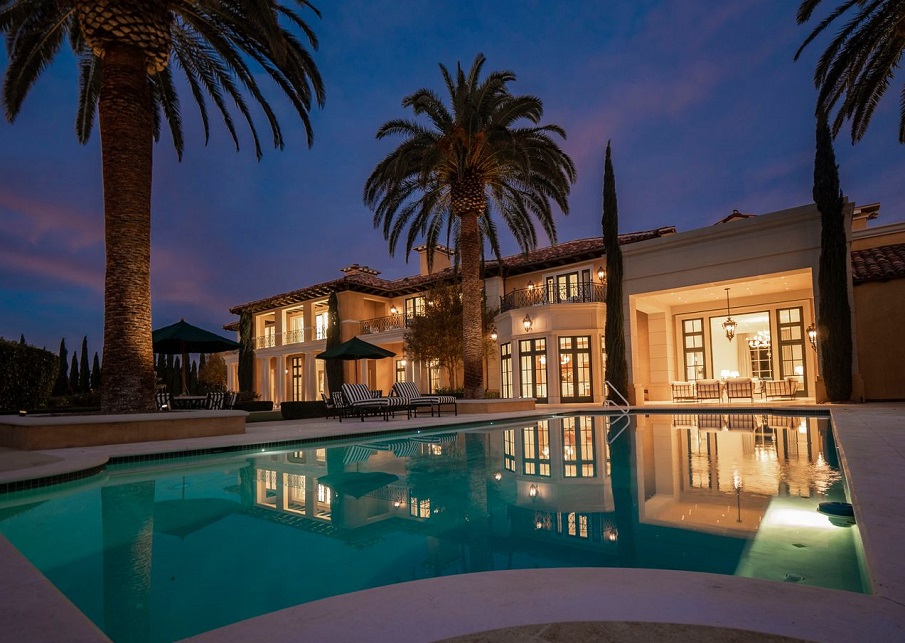